Divided into mixed teams of Engineering and Finance students, each team had eight hours to develop their proposals for a viable, smart-connected community, to optimise waste and energy management.

The day ended with each of the teams presenting Dragon's Den-style to a team of judges.  Three of the class, James McDonnell, Gearoid O'Donoghue and Fionn Roche, were on the winning team which shared a prize of 600 Euro.

A team of the best contributors on the day will be selected to represent UCC in the All-Ireland event in November with the winners from that going through to an international event in Canada.

The Process II students took part in this competition as part of their PE2004 Communication in Engineering module, taught by Dermot O'Sullivan. 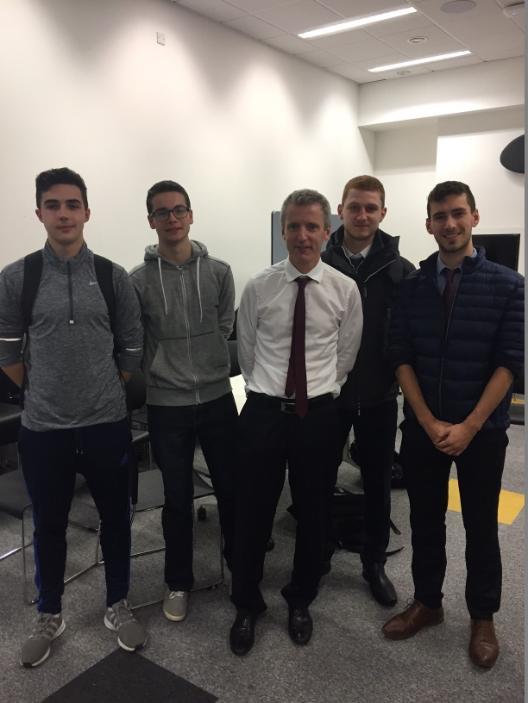 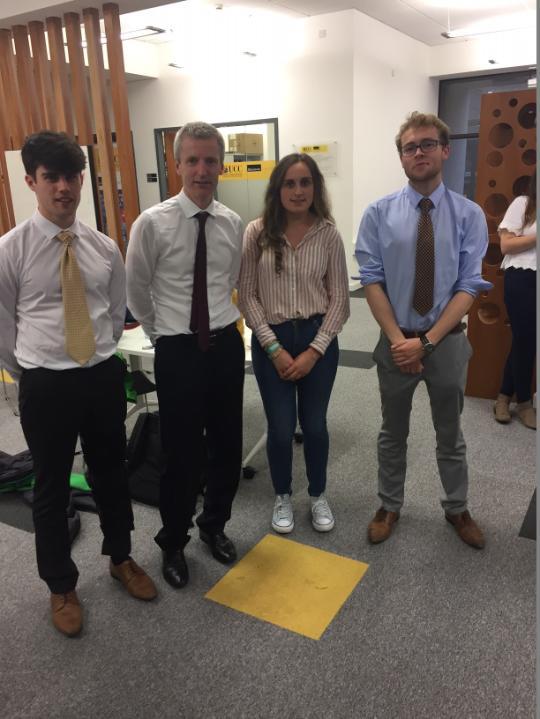