I. SCENARIO JOURNAL – a bilingual (English-German), fully peer-reviewed journal for performative teaching, learning, research with a specific focus on the role of drama and theatre in the teaching and learning of foreign/second languages, including the literatures and cultures associated with these languages. Since it was founded in 2007, more than 200 authors from over 20 different countries have contributed articles to the journal.

II. SCENARIO BOOK SERIES – This book series has been conceived as a complement to SCENARIO Journal with the goal to promote and stimulate the intercultural dialogue within drama and theatre pedagogy. Further substantiation of both theory and practice of performative teaching, learning, and research is the focal point of this book series.

III. SCENARIO FORUM – Various activities, including symposia and conferences, aimed at forming links with individuals, groups, and institutions in different parts of the world and establish an international network of researchers and practitioners.

IV. SCENARIO CORRESPONDENTS INITIATIVE – Scenario Correspondents contribute to a worldwide mapping exercise during which the Scenario-associated community of researchers, teachers, and practitioners will become increasingly aware of culture-specific traditions/practices in the area of performative teaching, learning, and research.

V. SCENARIO ARCHIVE – The archive contains texts, photos, and films which document different stages in the development of SCENARIO and which provide readers with information about SCENARIO-related projects, publications, performances, and events. 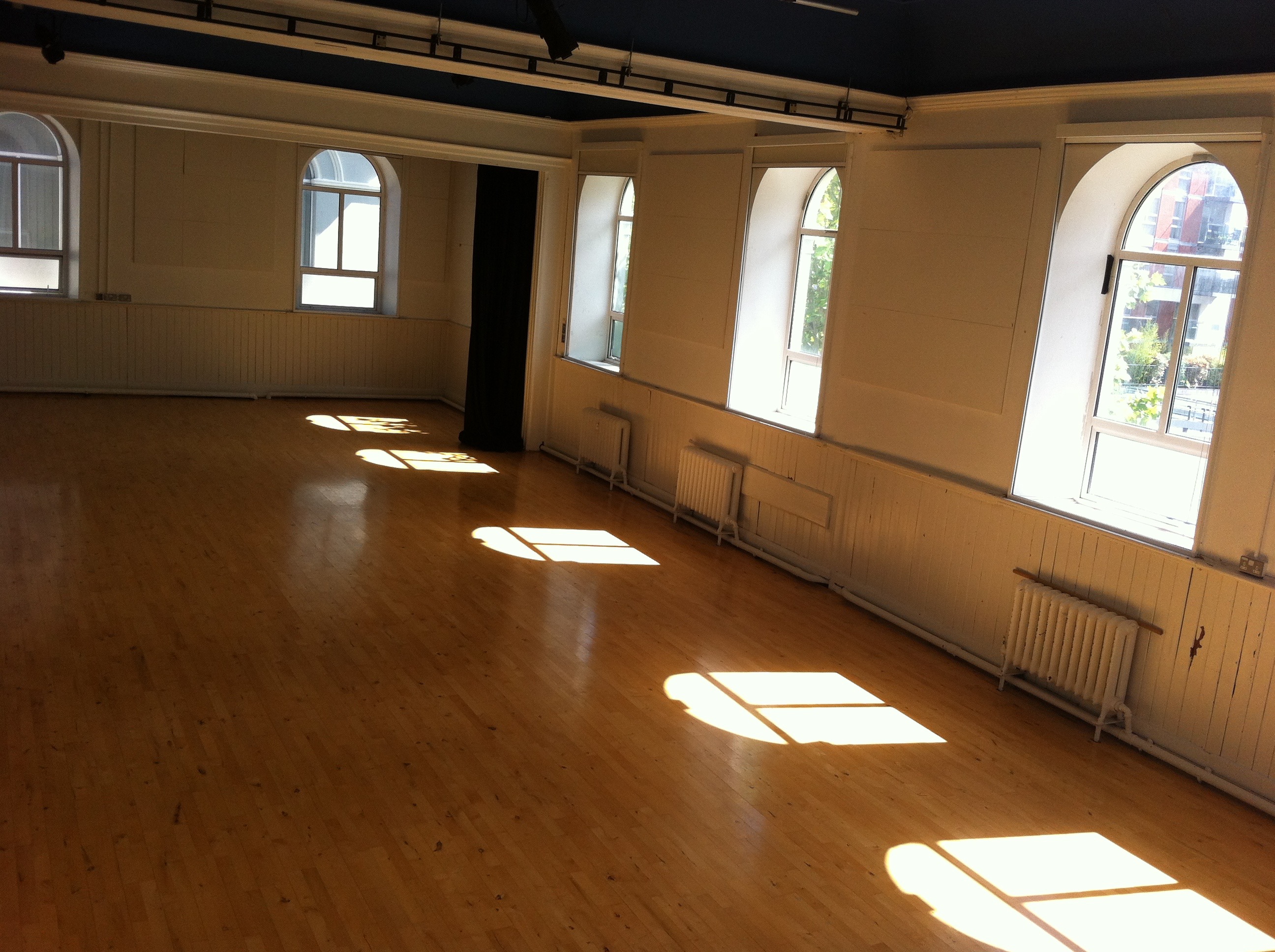