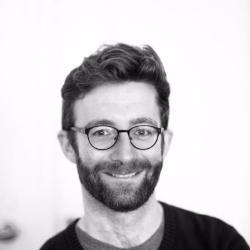 Dr Stephen Coutts is a Lecturer in Law in UCC. Prior to joining UCC he was a lecturer in DCU. He Holds a PhD from the European University Institute and a masters from the College of Europe, Bruges, where he also worked as an academic assistant. His research interests include EU citizenship law, EU constitutional law, EU criminal law, EU asylum law and EU fundamental rights. Further information can he found here. 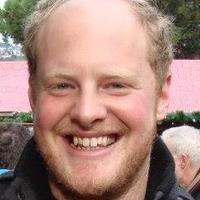 Dr Jonathan Evershed is a Postdoctoral Researcher on the EU-funded 'Ports, Past and Present' project at University College Cork. Before joining 'Ports, Past and Present', he was an ESRC-funded Postdoctoral Fellow on the project, 'Between Two Unions: The Constitutional Future of the Islands after Brexit', also at University College Cork. He is a political anthropologist with a research interest in postcolonial politics, culture, heritage and identity in the UK and Ireland. His book, Ghosts of the Somme: Commemoration and Culture War in Northern Ireland (University of Notre Dame Press, 2018) examines Ulster Loyalist identity and the contested politics of commemoration in Northern Ireland during the Decade of Centenaries (2012-2022/23)

Dr Emmanuelle Schön-Quinlivan is a lecturer in European politics in the Department of Government, UCC, since 2001. Born in France, she graduated in European law and political science from La Sorbonne (BL), Sciences Po Paris (MA) and Edinburgh University (LLM). She completed her PhD on the institutional impact of the 2000-2005 Kinnock administrative reforms under the supervision of Professor Brigid Laffan, University College Dublin. Her research interests lie in the area of European politics. institutional change and public management. She currently focuses on political socialisation on the European Union, civic education and deliberative pedagogies in primary school children. Further information can be found here.