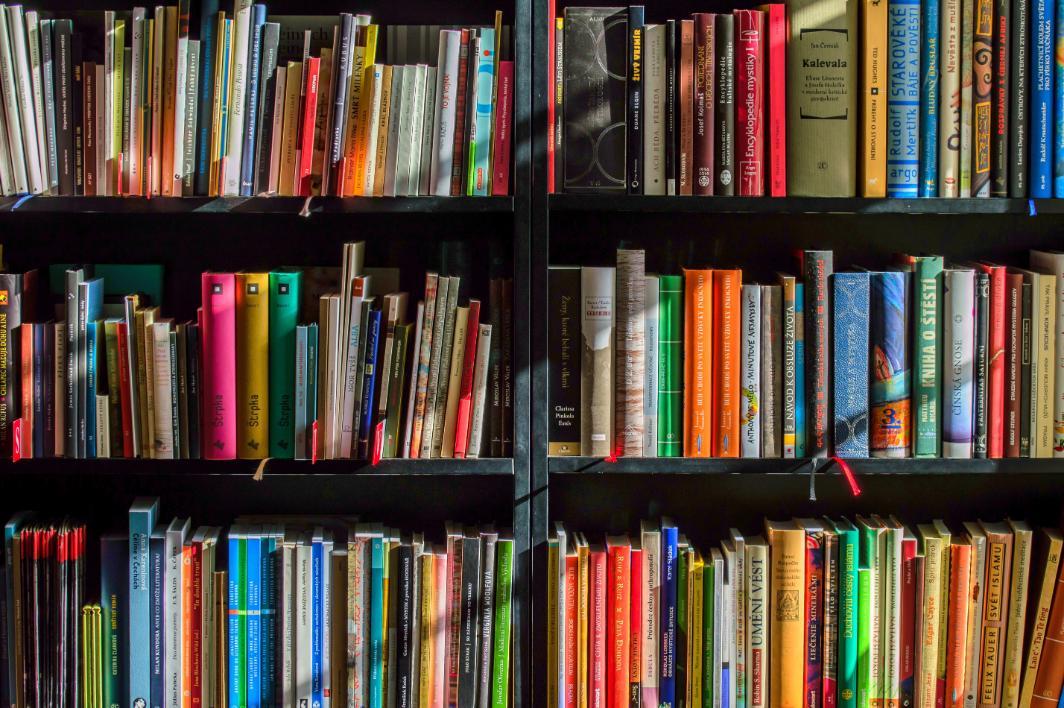 Semester 1 exams are about to get underway. Here at the Department of Pharmacology we want to ensure that all students have up to date information to make the exam process as smooth as possible. We have outlined some key information for you below. We have also added some useful tips to help you along your study journey.

Best of luck to all our students in the upcoming exams.

To access your timetable log onto  https://mystudentadmin.ucc.ie/ with your UCC login details. Please ensure you accept the Examination Rules and Regulations. Your timetable will be visible under the "Examination Timetable" tab. Don't forget to print your timetable for in person exams.

You will find the regulations and procedures for examinations and assessments in taught programmes and guidelines to their implementation in the Guide for Examinations which is available on the UCC Academic Policy Portal.

The following venues are used for both on-campus and off-campus exams:

If you don't know where a venue is, don't worry, you can view maps of both on-campus and off-campus exam venues.

There are a number of options open to students in the event that you wish to apply for a recheck, mitigation or appeal your result. You can find out more information in the exam portal.

The deadline for deferring Semester 1 examinations for the 2021/22 Academic year is Tuesday 21 December. For further information on this and to make an application, please see Examinations Mitigation.

There are an abundance of study tips you can find online. Every person will have their own way of studying for exams. But we have some basic principles to help you along the way.

Be aware of the supports available to students.