Geographies of the Present. Spaces and Places of the Anthropocene in Italy 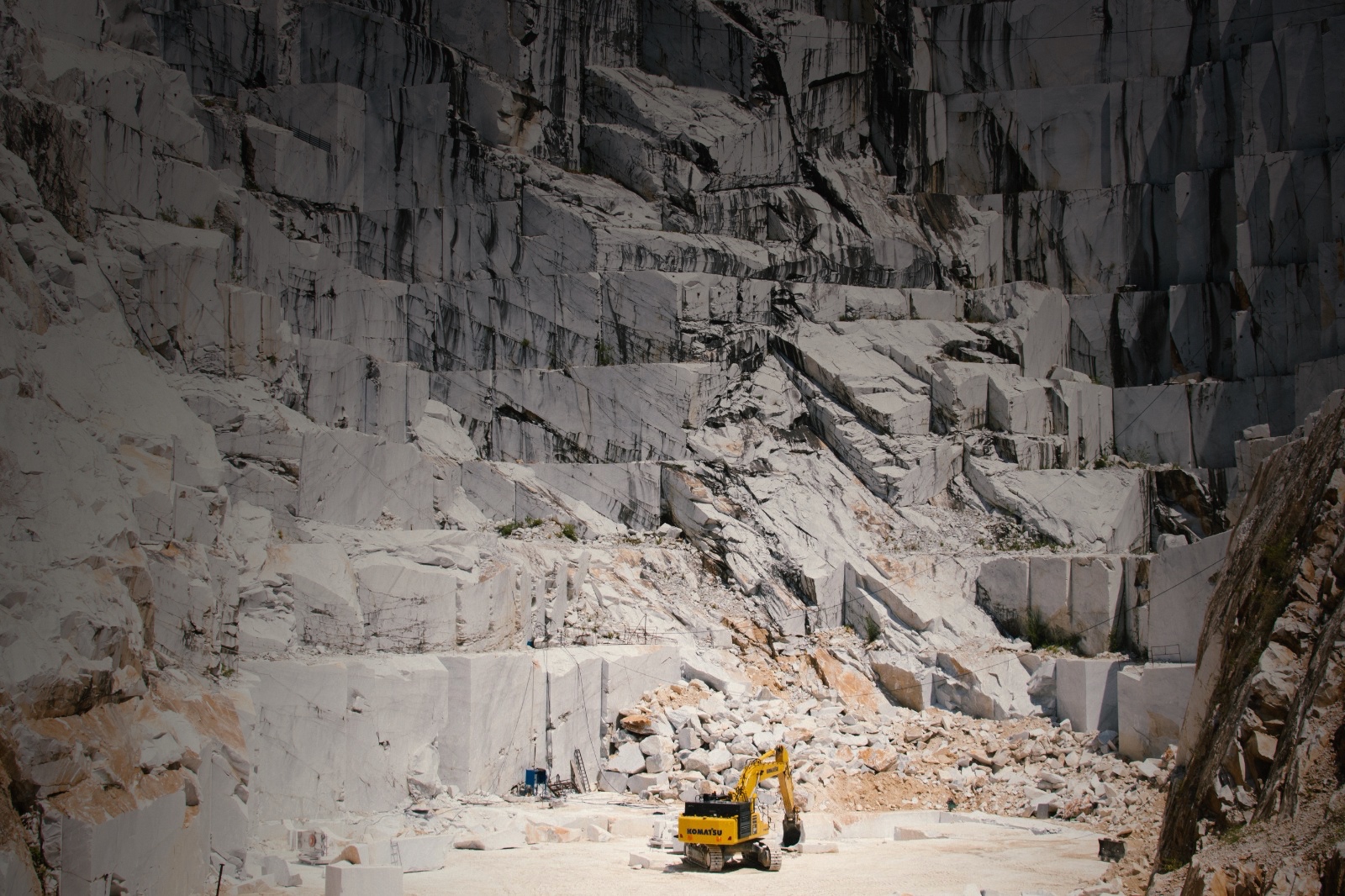 The term Anthropocene, which initially emerged in the early 2000s to describe the current epoch of the Earth’s history characterised by the geological impact of human activities, has also established itself as a category of the literary and non-literary imagination. The different implications that can be associated with the Anthropocene have also produced new definitions – Capitalocene (Moore 2016), Wasteocene (Armiero 2022), Plantationocene and Chtulucene (Haraway 2015) – and urgent debates across disciplines, focusing on “new ways of thinking about humanity’s relationship to nature, ourselves and our collective existence” (Lövbrand et al. 2020). In literature and the visual arts, the effects of the Anthropocene have traditionally been represented as configurations of the future, in the extreme forms of disaster, extinction and apocalypse; and according to dynamics of “spectacular violence”, as pointed out by Nixon (2011), or within the spheres of the unheard-of and the unlikely (Ghosh 2016). However, as recently highlighted by the Intergovernmental Panel on Climate Change, “Climate change is already affecting every region on Earth, in multiple ways” (IPCC, 9 August 2021) and this can be exemplified by some ongoing transformations occurring in Italy’s territory, landscape and society. For instance, both the strengthening of national (and supranational) political boundaries, and the “natural” change of territorial limits – specifically, in Italy, in the Alpine areas, with the erosion and melting of glaciers, and coastal areas, with the rise of the sea level and of the saltwater intrusion – demonstrate problematics concerning mobility, relocation and alternative ways of living. Even though it is in the daily present that the dynamics of the Anthropocene are opening up and becoming increasingly visible, especially as regards environmental and geographical change – with its related inequalities – they certainly represent a challenge in the fields of perceptions and representations.

If, as pointed out by Ryan et al. (2016), the richest source of data for narratives of geography are always “the stories people create involving space and place”, what narrative forms have been used to explore the Anthropocene and its consequences in the Italian environmental and social landscape? Addressing this question, this conference aims to explore Italian forms of imagination and representation – including fiction and non-fiction, poetry, visual arts – engaging with the production of spaces and places at the time of the  Anthropocene. The topics for paper proposals can include, but are by no means limited to, the following:

Please submit a title, a 250-word abstract and a 100-word bio to the organizing committee at geopresent.2023@gmail.com by Saturday, 17 December 2022. We accept submissions both in English and in Italian. Notification of acceptance of abstracts will be sent out to authors by 7 January 2023.

Do not hesitate to contact us for any further information.