The Railway Workers’ Munitions Strike of 1920 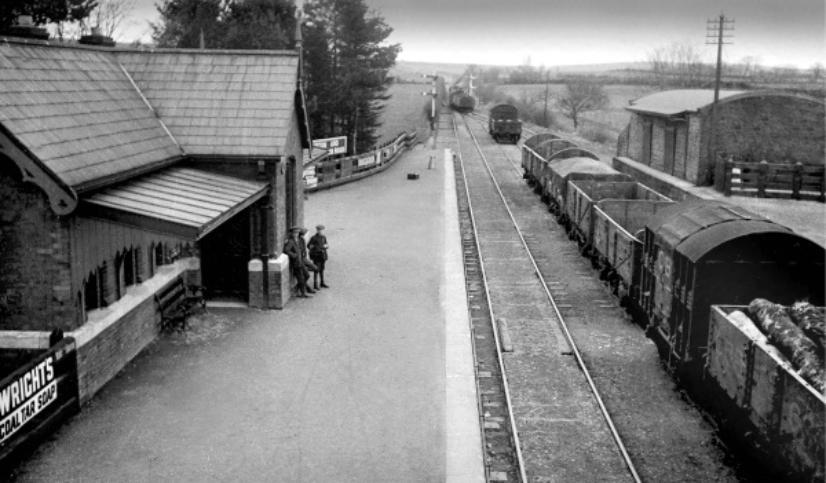 The organised labour movement made a number of significant interventions in the independence struggle. In 1918, for example, the general strike against conscription was a huge success, as was the April 1920 two-day strike that forced the British government to release republican hunger-strikers. However, the longest-running and arguably most effective action was the so-called ‘munitions strike’ of May to December 1920, when railway workers placed an embargo on the transportation of British military forces and munitions. Historians have described this as ‘the largest manifestation of passive resistance during the war of independence’ and shown how it ‘very considerably disrupted British attempts to put down the Irish revolt’. The British army commander in Ireland, General Neville Macready, called it ‘a serious set-back to military actions’ while the Chief Secretary Sir Hamar Greenwood admitted that it put the Irish administration in a ‘humiliating and discreditable’ position.

In May 1920 London dockers refused to load a ship with munitions for the Polish government’s war on Soviet Russia. Dublin dockers from the ITGWU followed their lead, but in their case, they refused to handle British munitions. Irish members of the British-based National Union of Railwaymen (NUR) then adapted its union’s support of the British dockers to the Irish situation and followed the lead of the Dublin dockers. The NUR had directed members to refuse to handle ‘any material which is intended to assist Poland against the Russian people.’ Its Irish members then claimed the right to refuse to carry munitions and armed troops in Ireland on the same principle – lives were being lost here at the hands of militarism, just as they were in Russia. 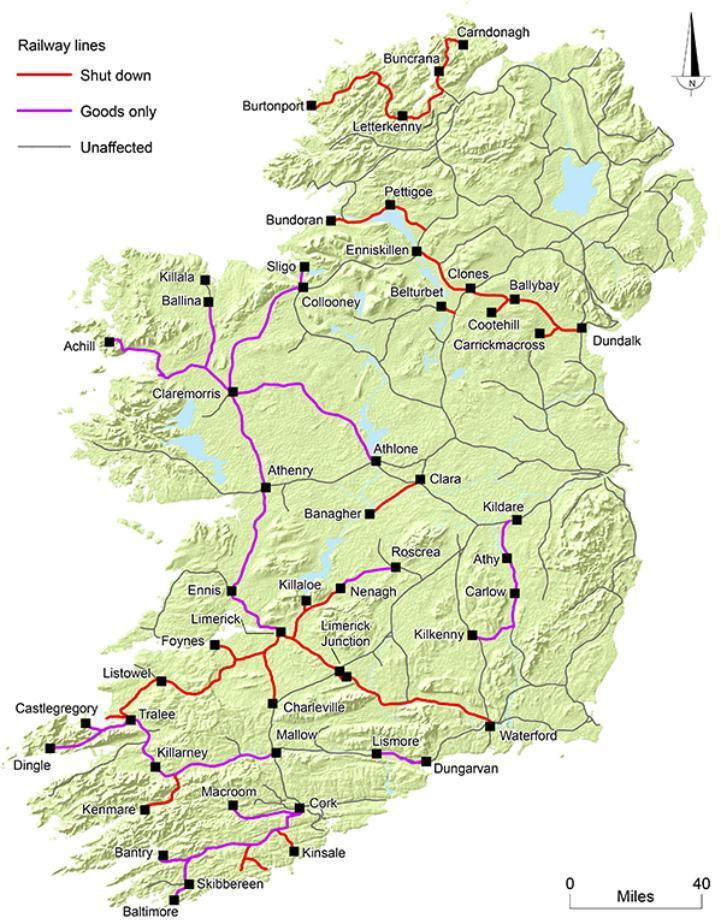 Map showing the Irish railway lines affected by the ‘munitions strike’ of May to December 1920. [Source: Atlas of the Irish Revolution, (CUP, 2017)]

The railway embargo coincided with the escalation of the military conflict in Ireland from the Summer of 1920, as the IRA went on the offensive and the Crown forces responded in kind. This was also when the Dáil’s ‘counter-state’ began to emerge, primarily in the shape of republican courts, and Sinn Féin won control of local government – all of which presented a profound challenge to the legitimacy and effectiveness of British governance in Ireland.

The British union refused to back its Irish members in their challenge to the government, but the Irish trade union movement rowed in behind them with financial and other aid.

The railway companies dismissed up to a thousand workers and railway lines closed or or partially closed across the country outside of the north-east (see map). As well as seriously hampering the British war effort, the action was having a severe economic impact and was adding to the suffering of the civilian population. With the government threatening to completely shut down of the railway system and dismiss several thousand workers, the trade unions decided to end the action in December 1920.

While this was technically a ‘victory’ for the British government, the seven-month action by the railway workers had seriously impacted on British military effectiveness and struck a major symbolic blow for Irish independence.