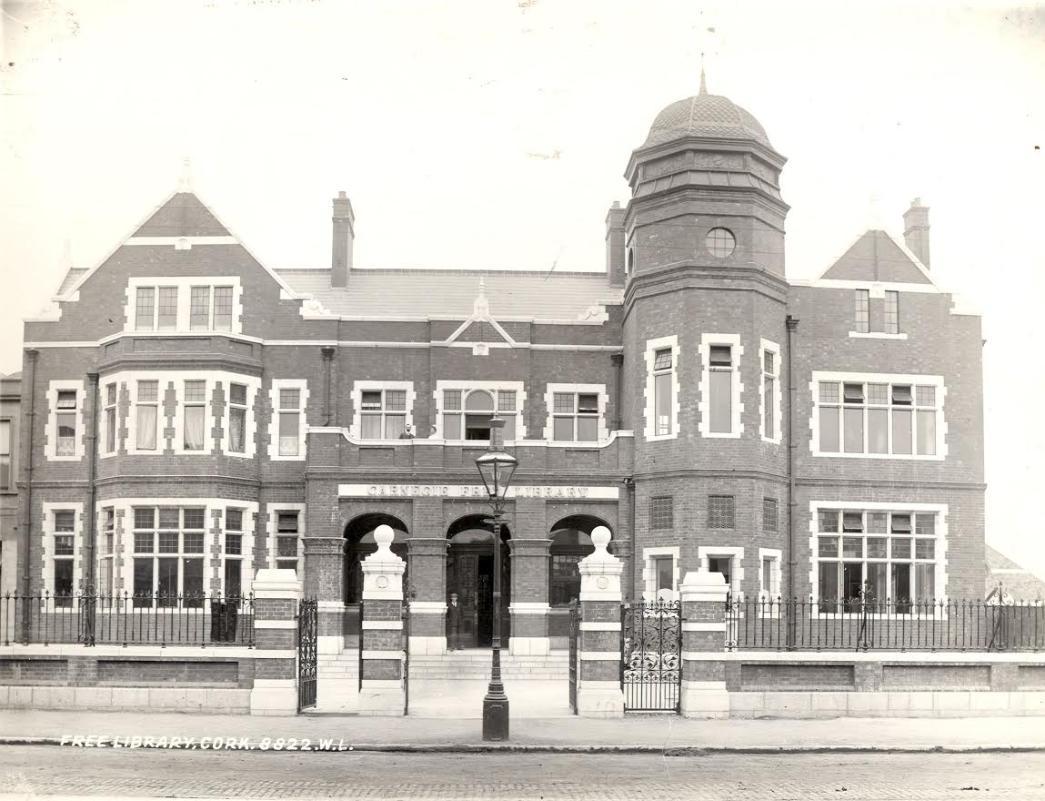 Following the recent heavy weather, the great Irish rivers Shannon and Barrow have overflowed their banks and wrought great havoc in the Midlands, the inundations being the greatest within living memory. In the Athlone, Westmeath and Banagher (King’s County) districts, floods are periodical, resulting in great devastation. The people in the flooded areas are at present in a hopeless condition, their decks and other belongings having been destroyed. An effort was made some years ago to obtain Government assistance for drainage works but the scheme fell through. Roads have also been washed away and people are cut off from communication with adjacent towns except by boat.

Satisfactory reports from the Annual Convention of the GAA Cork County Board, presented by honorary treasurer, Mr M O’Sullivan: “I may incidentally remark in passing that there is a very fine team of footballers at present in the county, and I would wish the incoming committee would take them in hands as they could see from their display against Kerry the material is there, if only developed….Turning to the income side, our gate receipts have increased as against 1914 by £80, but our affiliation and championship fees are reduced by £13, a fact to be regretted. The principal falling off in this respect is North and West Cork, and I think it advisable to send a man during the early part of this year to organise those divisions.”

Body Found (From Our correspondent) Tipperary, Sunday Mr Michael Falvey, weighmaster, Tipperary, whose son, Daniel, who joined the Royal Navy in September last, and who fell overboard the torpedo” boat destroyer “Tipperary,” and was drowned at Devonport some days after Christmas, has received a telegram from the naval authorities that the body had been found. The remains will be sent to Tipperary, where they will be interred in the New Cemetery.

The Carnegie Library was destroyed in the Burning of Cork, December 11, 1920…

Many of the main players in the 1916 Rising featured regularly in newspapers of the time, but most of the activities relating to the Rising did not feature in the news and are only now known from information held in archives.