The Easter Rising of 1916 has traditionally been viewed as a century-defining epoch that has shaped modern Ireland for the past one hundred years. In this centenary year it has received extensive column space and media attention, just as it did a hundred years ago.

During this period Irish newspaper enterprises played a key role in disseminating both the news and opinions, and occasionally intruded upon the narrative and become part of the news themselves.

This research seeks to highlight the politics of Cork’s newspapers and their employees prior to the Rising, their reaction to the Rebellion itself and the transformative effect, if any, that this event had on their reportage. Dynamic personalities reflected, and indeed refracted, contemporary events for the popular newspapers of the day. It should of course be noted that proprietors, editors, reporters, journalists and printers in Cork at this time would have been all men. These men belonged to the middle-class, and served as links between the high political figures of the time and ordinary citizens. 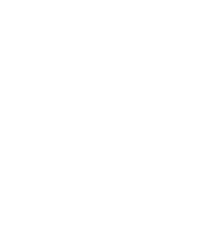