To Readers of the “Examiner.”

It is expected that the Government proposals, which entail heavy curtailment of supplies to newspaper owners and others, will be shortly enforced. This will necessarily lead to a reduction in the size of newspapers, and no waste of any kind on the printed editions can be permitted. Agents and Vendors will, therefore, be good enough to exercise the most rigid economy in ordering present supplies.

All the morning newspapers indicate their displeasure with big headlines, and many practically accuse Count Bernstorff of having turned the German Embassy into a publicity bureau for the purpose of influencing American sentiment into pro-Teutonic channels, through the systematic giving out of misleading statements.

The “Herald’s” Washington correspondent says—Threats that a certain Ambassador will be sent home if the unfair Press propaganda does not cease are made by an official who is in a position to make such threats good.

The ambassador’s dismissal could have thrown the Rising plans into disarray. Count Johann Heinrich von Bernstorff was the diplomat in New York who was relaying messages to Berlin of the required arrangements to supply guns for the Irish Republican Brotherhood’s planned Rising at Easter.

This ad is for one of the family businesses of Tomás MacCurtain command-ant of the Irish Volunteers Cork Brigade, and his brother Seán. Tomás took on the flax mill, factory and shop at Thomas Davis Street in Blackpool the year before, and it was there he would be shot dead by police as Cork’s Lord Mayor in March 1920, in front of his wife Elizabeth. 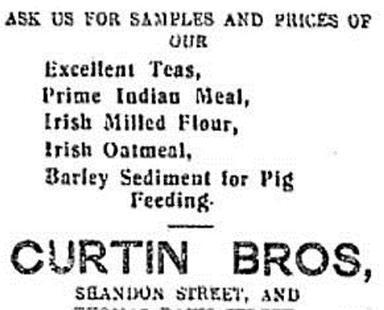 Much has been written about the employment of women in private offices and businesses in France, as well as in the capacity of ticket collectors on the Metropolitan railway and in tram cars. The movement has gone much further than this, however. In the Government offices in public and municipal administrations...the employment of women is being more and more generalised. Not merely as heretofore as copyists or shorthand typists, but as recognised officials occupying posts requiring personal initiative and responsibility. In this sense the war has wrought a veritable revolution here.

The opening of such situations to women has, it is said, given excellent results... They have introduced a happy change from the impersonal mechanical conceptions of their work, which their male predecessors too often displayed.

Tomorrow, as has been announced in our advertising columns, the annual Charity Sermon in aid of St Mary Magdalen’s Asylum, Peacock Lane. will be preached by the Rev. Father Matthew, O.S.F.C. By the help of contributions of the Cork people, and by the work of the inmates, this institution has been able to carry out a most noble and meritorious charity for more than a century.

Some more of what we now know was being done 100 years ago this week by those planning — or who would play a role in — the 1916 Rising. 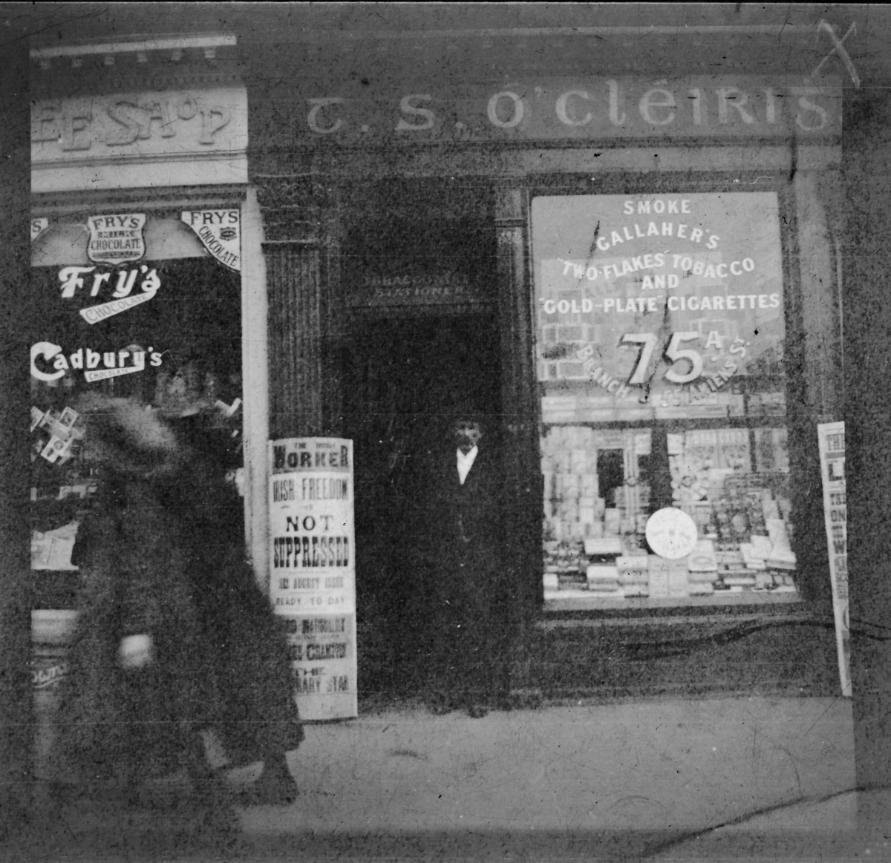 Bureau of Military History (BMH) witness statements, and the BMH timeline, both accessible on the Military Archives website: www.militaryarchives.ie ( @dfarchives )