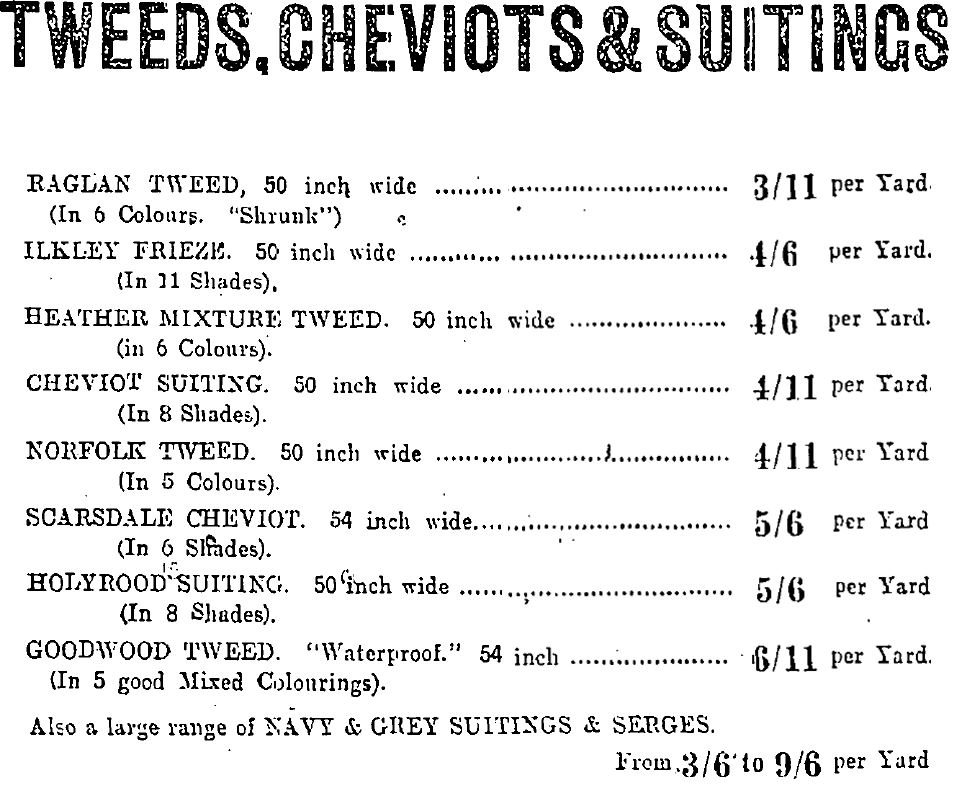 Last evening a young man named John Lyons, of Knocknasna, while engaged hunting near Purt, Abbeyfeale, found a human skull lying on a pathway beside the shrubbery which skirts the cliff beside Purt Castle.

Lyons immediately informed the police, but owing to the darkness, a search of the surroundings was deferred until morning.

Today Sergeant Glynn, Constables O’Leary and Ashe, assisted by a number of civilians, set about a close investigation of the vicinity, and some time about 9am young Lyons, who had previously found the skull, discovered the remains of Michael Aherne, the young farmer who had walked out from his home at Moyusha on the morning of the 17th of July, and who had not since been heard of. The body was lying on its back, within a space almost impenetrable, in the shrubbery, and where it might have remained for a longer time undiscovered were it not for the accidental finding of the skull.

Beside the remains a double barrel breach loading gun was found, with one of its cartridges discharged. Portion of the jaw and some teeth were missing. It is presumed the ill-fated young man was accidentally shot while entering the shrubbery.

If the enemy persist in fighting on at their present rate of loss they must be worn down eventually to a point at which they can fight no more, in which case the war would end automatically. But long before that a point would have been reached at which the Germans – even the wildest opponents of peace among them – must have realised that the end was inevitable, and that every day’s further fighting must only mean further hopeless losses. It is certain that as a practical people the Germans would stop at that point.

Many cases have received prominence in the papers of women who have taken up their husbands’ work, thus releasing them for the army. One has heard of the most unlikely occupations being thus filled, even that of town criers and sextons. An amusing variant was made public at the Birmingham police court today when a woman put in this plea by way of extenuation in reply to a charge of street bookmaking!

Some days ago a fisherman named William J. Kavanagh of Dunquin, while engaged at fishing in the neighbourhood of Inishivicilane (Blasket Island) came on a large wooden crate drifting in the sea.

With the help of other canoes the crate was towed a distance of nine miles into Dunqun. It was much battered. The police authorities were at once communicated with. On opening the crate it was found to contain 20 cases, in each of which was carefully packed a “sight” of an 18-pounder…

The find is a most important one for the authorities, as the sights were of high military value. It is believed the crate has come from the SS Quebra, lately wrecked in those waters, and from which much wreckage is lately drifting in Dingle bay.

Sir, – I was glad to see in your issue of this date a photograph of an Irish blue terrier with accompanying interesting notes… Shows have made handsome cowards of the red Irish terrier, and will do likewise for the blue. If this game breed is to be preserved with its essential characteristics unimpaired, I suggest that a Blue Terrier Club be formed in CO. Kerry on a basis broad enough to include all recognised types of blues…. Let the blue terrier come under the rule of the Kennel Club and it is doomed.

I am dear sir, faithfully yours, J.W. Whitty, Tralee

It is stated that Dick Fitzgerald of Killarney, caption of the Kerry Gaelic football team, has been arrested and brought to Dublin. Timothy Ring, a resident of Valentia, who has been in Tralee Jail for some time past; has also been brought to Dublin under military escort.