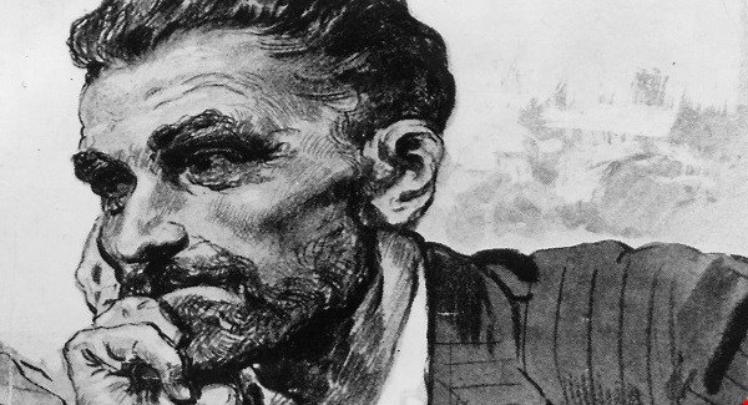 “The German Government repudiates the evil intentions attributed to it in the statement referred to by Sir Roger Casement and takes this opportunity to give a categoric assurance that the German Government desires only the welfare of the Irish people, their country and their institutions. The Imperial Government formally declares that, under no circumstances would Germany invade Ireland with a view to its conquest, or the overthrow of any native institutions in that country. Should the fortune of this great war, that was not of Germany’s seeking, ever bring in its course Gorman troops to the shores of Ireland, they would land there, not as an army of invaders to pillage and destroy but as the forces of a Government that is inspired by good will towards a country and a people for whom Germany desires only national prosperity and national freedom.’

Just seventy-five years ago today the first issue of this paper was published. It was founded by the late John F Maguire for the purpose of promoting the welfare of Ireland upon the lines that had been laid down of “Independent opposition” in Parliament until one or other of the existing great English Parties identified itself with the Irish  cause. It took almost half a century before circumstance and the late Charles Stewart Parnell brought about the alliance which even then was regarded as a mere stepping-stone to improving the position of Ireland.

That it was not as successful as the originators hoped must be admitted. To a few of our own countrymen at least some of its want of speed in attaining our ends must be attributed. But on the whole it has wrought a wondrous and welcome change in the condition of the country.

…At no time was this paper conspicuous, we think, for self-laudation, but the times we live in are strange and to some extent demond from us bluntly to put before the public our present position, which is now, politically speaking, exactly as it was when the “Examiner” was founded.

The question of the government of Ireland during the continuance of the war was brought to a head by the motion which Mr. DIllon moved in the House of Commons yesterday…

Instead of Home Rule for 26 counties, Ireland is therefore to get from the Coalition a Unionist Chief Secretary, Dublin Castle is to be rehabilitated, and the Crimes Act is to be revived. Mr Asquith was good enough to express hope that the “transitional period” might be as short as possible.

The young man John Curran, who was arrested in Cahirciveen on Friday evening last for wearing the Irish Volunteer and Sinn Fein badges and refusing to remove them when told by Constable Gallagher to do so, was released from custody  in the Cahirciveen police barrack from the time of his arrest until his release on yesterday evening.

Last night, between the hours of 10pm and midnight, our eastern and southeastern counties were attacked by several hostile airships… The number of bombs was at first greatly exaggerated, owing ot the majority of them falling in thinly-inhabited districts and having been heard at great distances. The actual number found up-to-date is about sixty.

In the House of Commons yesterday, the Home Secretary asked leave to introduce a Bill to assimilate Irish time to that of Great Britain. He said there was a general demand for this alteration on the part of commerce and other representative bodies both in Ireland and Great Britain. Nationalist and Unionist members from Ireland had requested that a Bill should be brought in, and it was proposed to make the change when the clocks were put back in October next. All that would be necessary then would be to put back the Irish clocks by 35 minutes, instead of one hour as in England.

Owing principally to the members of the Irish Nationalist Party, the House of Commons was kept sitting until a late hour this morning. The occasion was the third reading of the Consolidated Fund Bill, on which it is possible to raise almost any Parliamentary subject, and the Nationalist members, now released from the self-imposed silence which they have observed during the period of the war, made full use of the opportunity. From 11 o’clock onwards they almost monopolised the oratory, finding fruitful themes of discussion in the present military situation in Ireland and the breakdown in the negotiations for a settlement of the Irish question.

Today the war enters on its third year, and the end is not yet in site…

The district courtmartial was resumed at the Cork Barracks yesterday morning into charges preferred against five Charleville residents. Accused pleaded not guilty to making statements likely to cause disaffection to his Majesty, in that they, on the 17th July at Charleville, in the presence of a large number of persons, shouted “Up the Sinn Feiners” “Up the Republic,” or words to that effect; that on the 17th July they took part in an organised procession which carried Sinn Fein flags and sang seditious songs while accompanying certain persons on their return to Charleville after arrest in connection with the recent rebellion…The charges were dismissed

For more than three weeks splendid weather has prevailed in Cork and district. Coming just at a time when it was badly wanted, the weather will do much to forward crops which had been several weeks behind time. On some afternoons the heat was tropical, anything between 70 and 80 degrees was registered in the shade, while the thermometer went over 90 in the sun.