The Frank Morton Sports Day (abbreviated to FM) is an annual sporting competition between the students of chemical engineering departments from UK and Irish Universities. 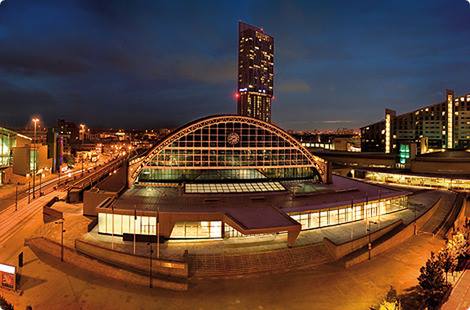 The event is named after Frank Morton, a prominent professor of Chemical Engineering, who taught at Birmingham University until 1956, when he switched to teaching at UMIST (now University of Manchester). His love for sport and connections at both universities led him to organise the first of these sports days. The competition began in 1961 as a football match between the two departments, but by the 1980s, the event had grown to include many more universities and sports.

On 16th February 2016, Frank Morton 2016 was held in Manchester Convention Centre and several other locations across the city, with 33 universities and thousands of students represented from all across the UK & Ireland. It was a hugely successful event and University of Birmingham, who had nearly 300 students participating, won it outright for a record 13th time. Nottingham University won the t-shirt competition with their "Frank Morton HAZOP" design. It was the first time UCC were represented at the event, and whilst not many games were won, a win against CIT in 5-a-side football (4-3) was celebrated, and one member of the team got nominated for Dodgeball MVP.

All who attended had a fantastic time and it would definitely be worth organising again in years to come. 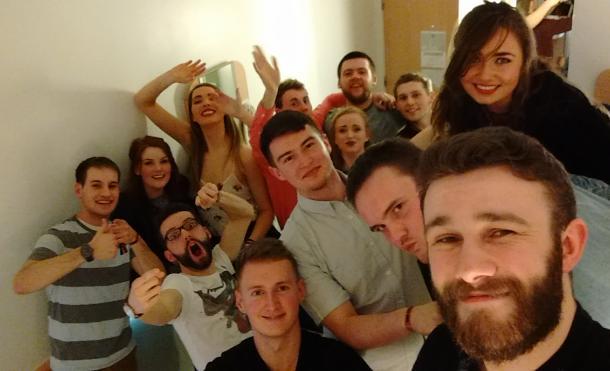