From silverware to the launch of the Sports Strategy, UCC has enjoyed a spectacular year in sport

To say that 2018-2019 was a great year for sport at UCC would be an understatement. Indeed, with a treasure-trove of silverware on display, along with the launch of the Sports Strategy, this year could only be described as spectacular.

And on May 14, at a special reception in the Mardyke Pavillion, President Patrick O’Shea acknowledged the hard work and dedication of the club members, coaches and staff who made this year so memorable for the UCC community and beyond.

Below are some of the highlights from a stellar year in sport at UCC.

It was a particularly special year for men’s GAA and soccer at UCC, with the senior teams claiming victory in the Sigerson Cup, Fitzgibbon Cup and Collingwood Cup.

A dream season was completed by the women’s soccer team, who won the Kelly Cup. Captain Ciara McNamara, who recently made her 100th appearance for Cork City FC, is also celebrating being selected for the World Student Games.

UCC’s Ultimate Frisbee Club can look back on this year with pride, with both the men’s and women’s teams claiming gold, silver and bronze medals at the Intervarsities; and coming in second and third, respectively, at the Trinity Tea Party.

Several players were acknowledged at the Annual IFDA Awards, including Kate Crowley, who was named Female College Player of the Year.

The Rowing Club enjoyed success upon success this year, across regional and national tournaments. The men’s teams claimed first place in a series of events in the Cork Regatta, going on to win four golds in the National Rowing Championships.

Both the men’s and women’s teams dominated in the Home International Regatta, with UCC also winning Best Club at the National Indoor Rowing Championship. 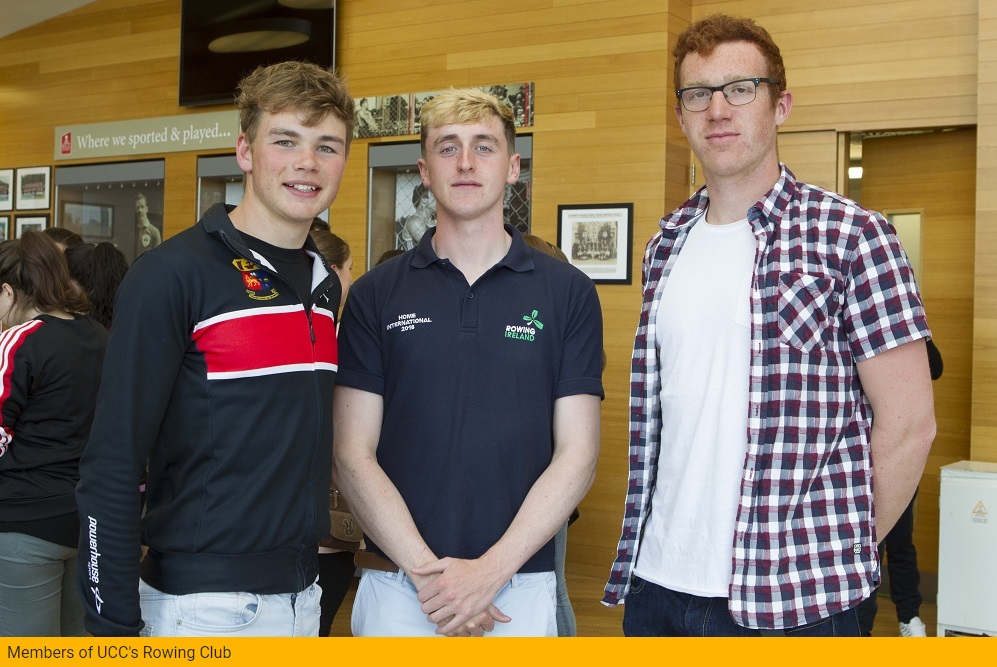 Quercus Scholar Mary Fitzgerald put in a phenomenal performance at the IWAS Games 2019, winning gold in her category for discus, javelin, and shot-put, setting a new Irish record in the latter.

UCC’s Fencing Club put in stellar performances once again this year, with Kevin MacSweeney and Lillias Healy claiming third as part of the Irish team competing at the Four Nations Tournament.

Club members claimed a slew of gold, silver and bronze medals at competitions throughout the year, including the Irish Open and the Intermediate Championships, as well as the Intervarsities.

The Tae Kwon Do Club certainly left their mark on the sport over 2018-2019. The club’s teams claimed 28 medals in the Mixed Martial Arts Intervarsities, including gold in the team event. They earned a further 30 medals – including the gold in team sparring, and the silver in team pattern – at the Tae Kwon Do Intervarsity Championship. 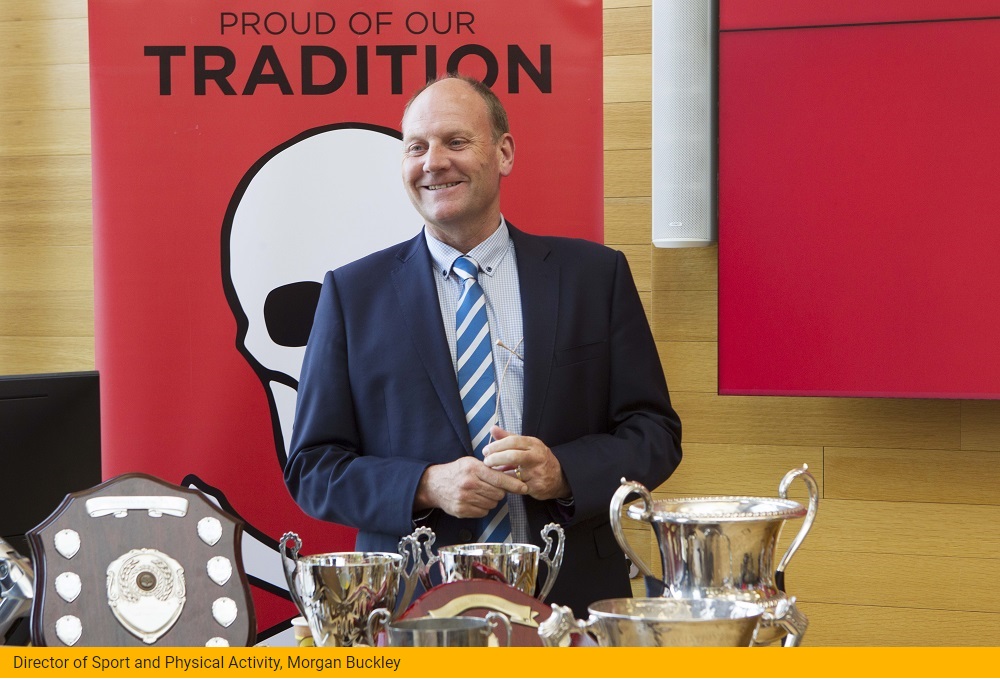 A special congratulations to the players, coaches and staff members from each and every club.

Follow this link for more information about Sport at UCC.

Interview: Ryan Tubridy chats politics, history and his love of the arts on UCC visit

From Architecture to Web Development

UCC ranked among top universities in Europe for teaching excellence

Mind your microbiome: 9 ways to boost your gut health

The future is bright for soccer's Captain Fantastic

The next phase for rugby's rising star