School of the Human Environment 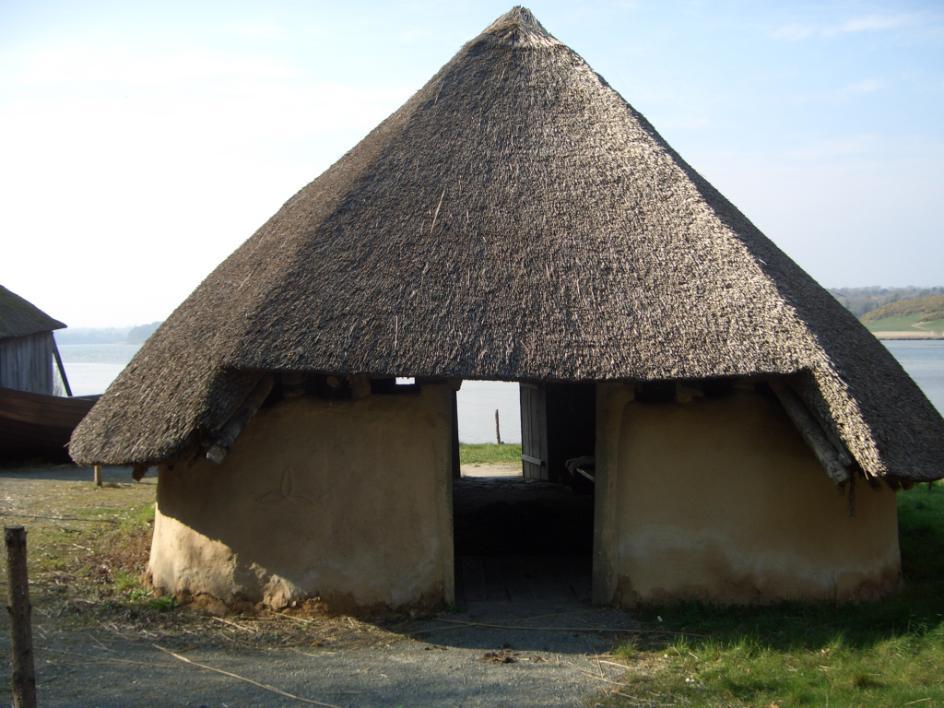 As an archaeologist, I am fascinated by the stories which we uncover through the things that our ancestors left behind. My specialism is the Viking world – a world which was fast-paced, global, cosmopolitan and full of change, not unlike today’s world. My research explores how the growth of towns in Ireland led to a new way of life for both Vikings and Irish people in the 9th to 12th centuries.  Following my PhD (UCD, 2012), I was an Early Career Researcher on the AHRC Languages, Myths and Finds Project and lectured at UCC and Maynooth University.

My work explores houses and homes, one of the Viking world’s most important places, and urbanism, one of the medieval period’s defining developments. Ireland’s place in ninth-century Europe was unusual - it had no towns. However, it embraced urbanism rapidly once it arrived, and the archaeological survival of Viking Dublin and Waterford, and now Cork, has always been appreciated as world-class, paralleled by centres like York, Birka and Novgorod.

The ninth to eleventh centuries saw intense change in Ireland, with increasing foreign influences on daily life, especially, though not exclusively, from the Viking world. At this time, Ireland’s first towns evolve from initial settlement nuclei to fully fledged urban places. In this crowded world, a newly urbanised population learned how to live with themselves and their neighbours. Whilst historical events are noted in annals and chronologies, these brief records tell us little about life in these early towns. Through a series of major excavations, archaeologists have revealed entire Viking-Age streetscapes. However, publications of these excavations, and thus the towns, have been empirically driven, producing catalogues of data, and ignoring the potential to investigate the town’s social world.

My IRC fellowship explores how people in Viking-Age Ireland (c.800 – 1100AD) used their houses to frame their daily life and adapt and create a new urban culture. The outputs of my project will revive discussions of Viking-Age Ireland’s urban character, present a new way of exploring houses and households, and revitalise considerations of Ireland’s place in Viking-Age Europe.