New Collaboration between UCC, RTÉ and the Department of Culture, Heritage and the Gaeltacht

New Collaboration between UCC, RTÉ and the Department of Culture, Heritage and the Gaeltacht

The War of Independence on RTÉ History is a new online project that commemorates the centenaries of key events in the conflict. Over the course of 2020 and 2021 the site will offer accounts and explainers for crucial events from the formation of the First Dáil and the Soloheadbeg ambush, through Bloody Sunday and the Burning of Cork City right up to the signing of the Treaty in 1921 accompanied by image galleries and interactive maps. 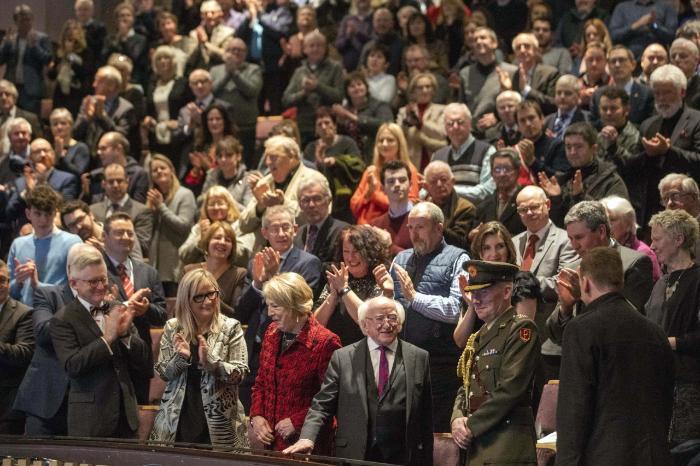