Heads of Department and Professors of Anatomy

Professor Aideen Sullivan, graduated from University College Dublin in 1992 with a BSc in Pharmacology. In 1995, she obtained a PhD in Neuropharmacology from the University of Cambridge, UK, then worked in Imperial College London School of Medicine as a post-doctoral researcher from 1995-1998 on a project funded by the Parkinson's Disease Society. In 1998, she was appointed as Lecturer in the Department of Anatomy at UCC, and was promoted to Senior Lecturer in 2006 and to Professor (Scale 2) in 2014. Professor Aideen Sullivan was appointed Head of the Department of Anatomy and Neuroscience at University College Cork in March 2021. More + 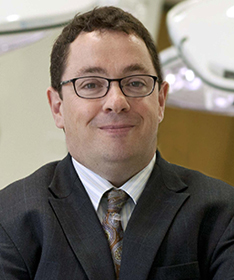 John F. Cryan is Professor & Chair, Department of Anatomy & Neuroscience, University College Cork and serves on the University’s Governing Body.  He is also a Principal Investigator in the APC Microbiome Institute. He received a B.Sc. (Hons) and PhD from the National University of Ireland, Galway, Ireland. He was a visiting fellow at the Department of Psychiatry, University of Melbourne, Australia, which was followed by postdoctoral fellowships at the University of Pennsylvania, Philadelphia, USA and The Scripps Research Institute, La Jolla, California. He spent four years at the Novartis Institutes for Biomedical Research in Basel Switzerland, as a Lab Head, Behavioural Pharmacology prior to joining UCC in 2005. More+ 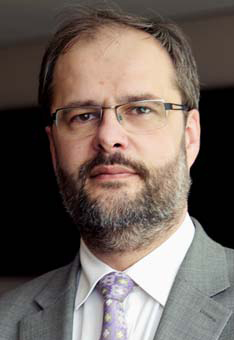 Richard Greene graduated from Charing Cross & Westminster Medical School, London as a doctor (with distinction in Clinical Pharmacology & Therapeutics) in 1991. He had previously obtained BSc (First Class) and PhD degrees from the same institution in 1986 and 1989 respectively.

After junior hospital posts in medicine, surgery and psychiatry, he moved to the University of Oxford firstly as a Wellcome Trust Mental Health Research Training Fellow and then as Medical Research Council Career Development Fellow.  more+ 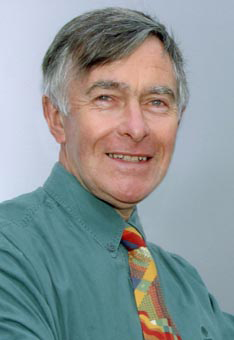 John Fraher is Emeritus Professor of Anatomy at University College, Cork. He was the foundation Director of UCC's BioSciences Institute. He took a degree in Medicine from UCC, and was Lecturer and then Senior Lecturer in Anatomy at Edinburgh and London Universities, respectively, before taking the Chair at UCC. He is a former Swedish Medical Research Council Fellow and has been visiting professor at the Universities of Arkansas (Wellcome Chair) and Uppsala. He holds a DSc from Edinburgh University, and a Fellowship of the Royal College of Surgeons of Edinburgh. He is a Member of the Royal Irish Academy. more+ 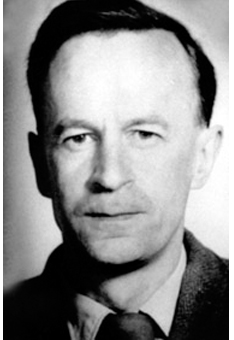 Gerald Crawford graduated from London University. He worked for a time as a Pathologist in the Royal Army Medical Corps (RAMC). He was a Lecturer in anatomy at Oxford, and a Fellow of Magdalen College.  in 1973 he was appointed to the Chair of Anatomy at University College, Cork. His research interests were mainly concerned with the development and growth of muscle. 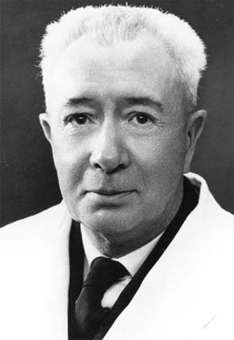 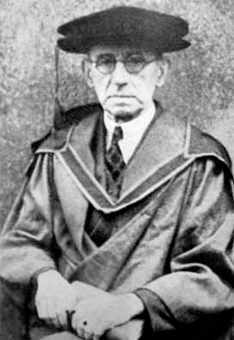 Denis Patrick Fitzgerald was born in Cork in 1871. He was educated in Cork and obtained degree of BA RUI in 1890 and entered Queen’s College Cork in 1891 as a medical student, here he secured scholarships exhibitions and prizes and qualified MB BCh BAO in 1896. The following year 1897 he became Demonstrator in Anatomy (continuing in this post for ten years) and also House Surgeon to the Cork Eye Ear and Throat Hospital (for two years). In 1907 Professor Windle, the then Professor of Anatomy, appointed Dr Fitzgerald his deputy, making him Lecturer in the Anatomy Department.  more+ 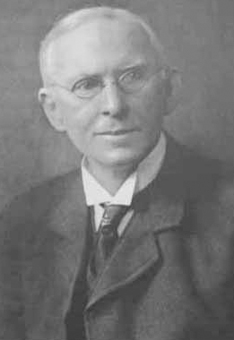 Bertrand Windle w as the son of Rev. S.A Windle, BD (Vicar of Market Rasen, Linconshire) and Katherine Sydney, daughter of Admiral Sir Josiah Coghill, Bart., of Co Cork. He was born in 1858 at Mayfield Vicarage. He was educated in Dublin and Repton, Derbyshire and attended Trinity College Dublin where he graduated BA (1879) and MB MCh (1881). Later he obtained the degrees of MA, MD, PhD, LLD, and DSc and became a Fellow of the Royal Society. After graduation Windle lectured Botany at Queen’s College Dublin, and demonstrated Anatomy at the Royal College of Surgeons in Ireland. more+ 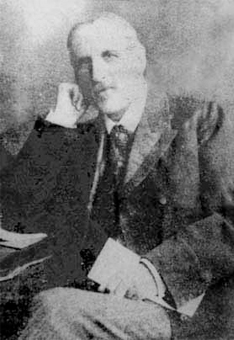 John J Charles was born in Tyrone in 1845, son of David Charles MD Glasgow. Charles studied at Queen’s College Belfast, graduated MD (1865) MA (1868) LRCSEd (1871) DSc (1882). He studied in Glasgow, London, Edinburgh, Paris, Bonn and Berlin. He lectured on Anatomy in Edinburgh and Belfast and was appointed to the Chair at Queen’s College Cork in 1875. He endowed the College with a fund to provide a Gold Medal to be awarded alternately in Anatomy and Physiology, and since called the , which is still awarded by the University. John J. Charles died in 1912. 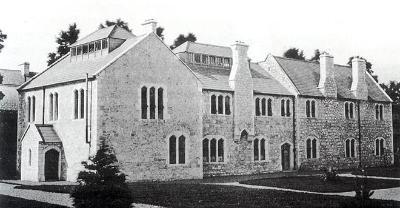 Benjamin Alcock the first Professor of Anatomy and Physiology at Queen's College Cork, was a prominent anatomist who first definitively described the eponymous pudendal (Alcock's) canal. Benjamin Alcock was born in Kilkenny in 1801 and was educated in Dublin studying Anatomy in Trinity College. more+