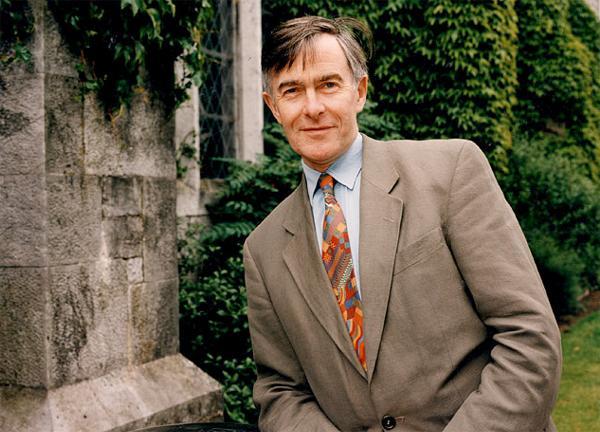 John Fraher is Emeritus Professor of Anatomy at University College, Cork. He was the foundation Director of UCC's multidisciplinary BioSciences Institute. He took a degree in Medicine from UCC, and was Lecturer and then Senior Lecturer in Anatomy at Edinburgh and London Universities, respectively, before taking the Chair at UCC. He is a former Swedish Medical Research Council Fellow and has been visiting professor at the Universities of Arkansas (Wellcome Chair) and Uppsala. He holds a DSc from Edinburgh University, and a Fellowship of the Royal College of Surgeons of Edinburgh. He is a Member of the Royal Irish Academy.

He is a former President of the Anatomical Society of Great Britain & Ireland, and is a member of several international committees in the field of morphology, including the European Federation for Experimental Morphology and the Federative International Committee on Anatomical Terminology. His main research interests are in Neuroscience. He was the UCC Co-ordinator for the National Neuroscience Network and the national co-ordinator for the neural development, degeneration and regeneration theme. His research deals with neural cell behaviour and intercellular interactions during early embryology and the establishment of boundaries in the developing nervous system. It includes fundamental studies on myelin-axon relationships in health and disease, and also on the supporting glial tissues of the brain and spinal cord. They also entail investigation of mechanisms of recovery following brain injury, the objective of which is to devise treatments for paraplegia and stroke.