As part of the “Sección Académica” of the Festival Internacional de Cine en Puerto Vallarta, Dan O’Connell and Gwenda Young, Film and Screen Media UCC, delivered a presentation titled “Project Lumière” designed to demonstrate that simple methods of approaching the language of cinema can oftentimes result in more inventive compositions and concepts.

Films made had to adhere to these strict rules: • No longer than 53 seconds in duration • Filmed using a fixed camera lens • Camera must be mounted on fixed tripod (pan & tilt locked) • No editing • No synchronous sound.

The presentation was followed by a two-day workshop on filmmaking, during which students were presented with a challenge: could they conceive and shoot a film, under the rules of “Project Lumière”, in just one day? 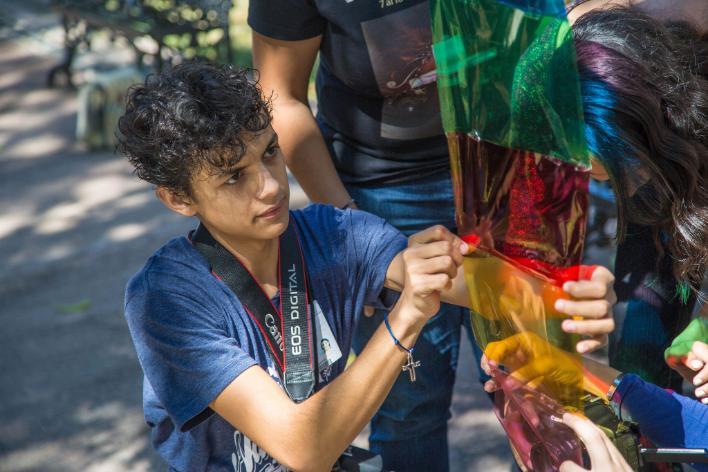 Students introduced their films at a public showcase on March 10th.

The films are available to view online at:https://vimeo.com/album/3864921 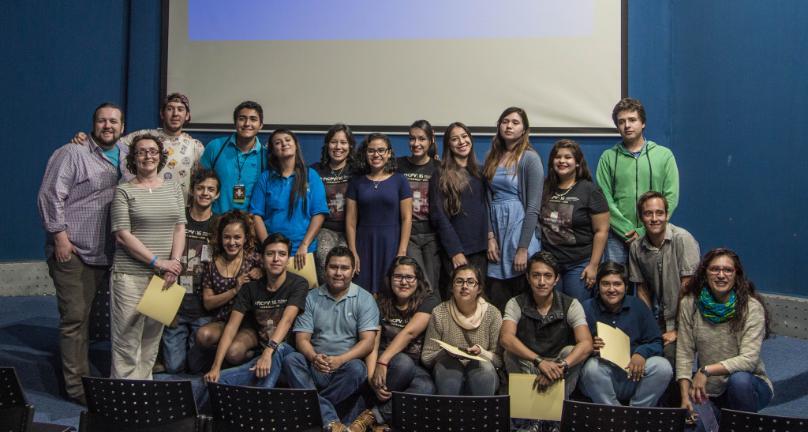