On September the 14th, UCC hosted the Ireland Wildlife Film Festival, which was the first festival of its kind in Ireland. The festival received submissions from around the world covering topics centered around wildlife, conservation, and species preservation.

It was founded by Carter McCormick a PhD student in the Film and Screen Media department who is currently researching how to increase wildlife film’s potential to impact conservation in addition to his creative practice. The festival was created in an effort to raise crucial awareness to the myriad of issues affecting wildlife populations while fostering a community of filmmakers, conservationist, and moviegoers.
Twenty-three films were selected to be screened at the festival, including submissions from renowned wildlife filmmakers such as Dereck and Beverly Joubert, with their feature, Birth of a Pride and Oliver Goetzl, with White Wolves: Ghost of the Arctic. Audience members were transported to the farthest corners of the globe; exploring once dense jungles of Indonesia where Orangutans are struggling to survive; traversing seemingly endless plains of the American West to understand the dynamics between wild Bison and a cattle-driven economy; and journeying into the Spanish Pyrenees where scientists are losing the battle to bring species back from the brink of extinction. 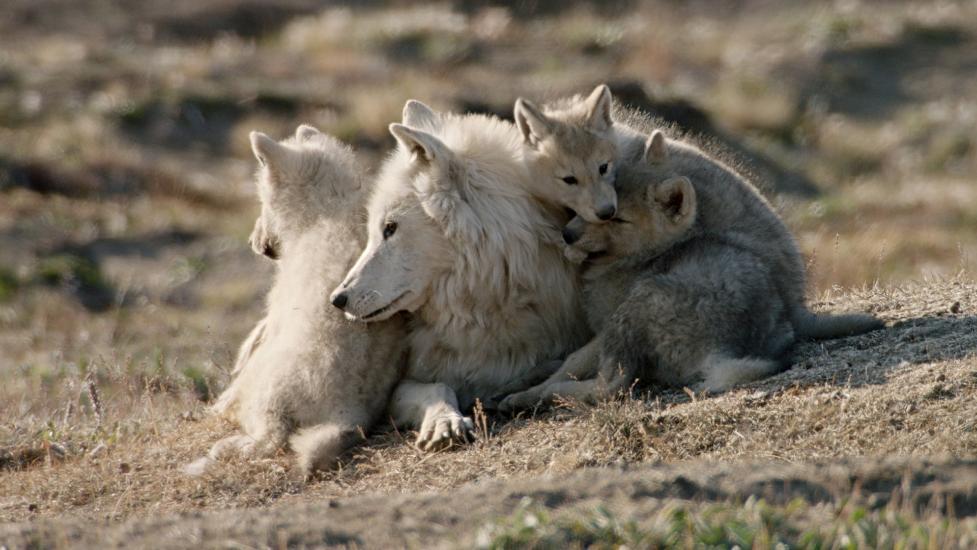 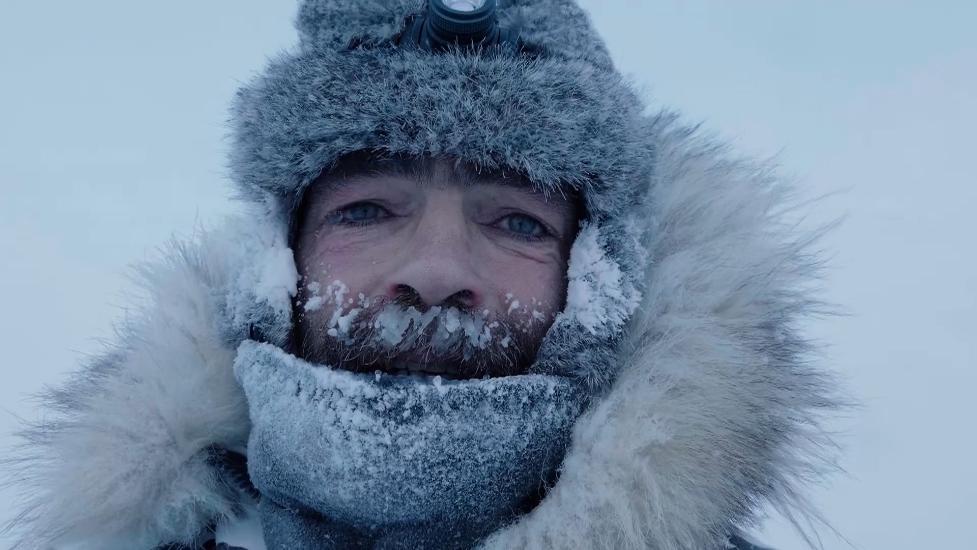 Films were broken down into three categories, feature film, student film, and short film, and were judged by a panel of filmmakers, conservationist, and academics. The overall highest rated film and also the winner of the student filmcategory was The Grind Message by Niels Christian Askholm. His masterful short shed light on the mass slaughter of Pilot Whales which happens annually in the Faroe Islands. The film not only captures the brutality of the event but also its cultural significance and the negative effects of consuming whale on human health. A film by a team of South African filmmakers, Our Oceans, won best feature. It was a heartfelt plea to the people of South Africa to recognise their rich natural heritage just offshore. Each segment of the film highlighted various research and conservation-based projects focused on supporting species inhabiting the rich underwater ecosystems found in South Africa. 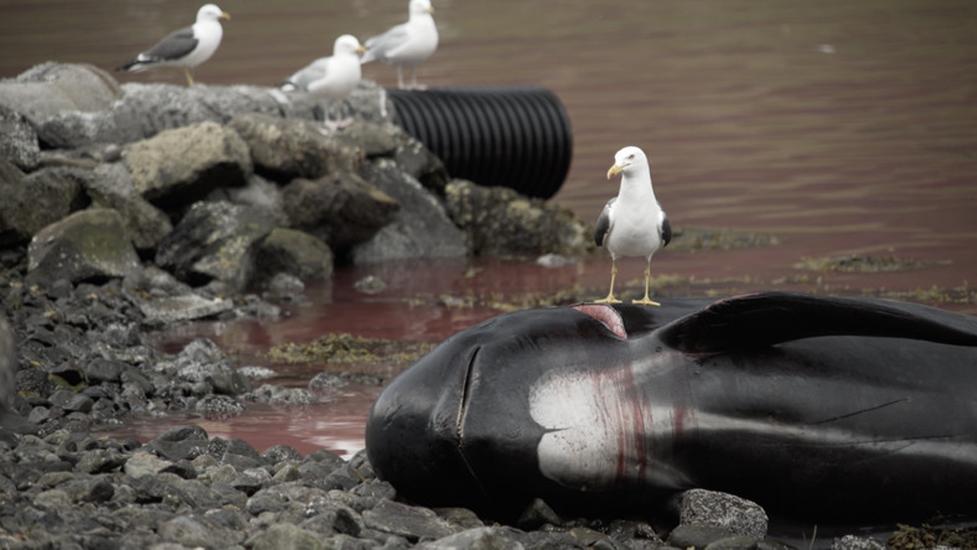 The Festival also highlighted the work of local wildlife filmmaking community here in Ireland. Two Irish films were featured in the festival: Andrew Power’s Rockabilland Dr. Nic Slocum’s series Wild West Cork. Irish Filmmakers were joined by Jason Peters, who runs the largest online news source for wildlife filmmakers, as well as American filmmakers Abram Boise and student filmmaker Henry Lin, in a panel discussion, which followed the day of screenings and which focused on the ethics of wildlife filmmaking and the struggles and decisions wildlife filmmakers face today.

The Festival was supported by funding from the College of Arts, Celtic Studies and Social Sciences; by the Tomar Trust; by the School of Film, Music and Theatre; and by the Department of Film and Screen Media.

Festival director Carter McCormick hopes to build on the success of the opening year of Ireland Wildlife Film Festival and to carry that momentum into next year’s event.

For more information about the festival please visit www.irelandwildlifefilmfestival.com.