Lina Schumacher was born in Basel, Switzerland, in 1991. After finishing first and second level education there, she moved to Zurich to study English Language and Literature and Musicology at the University of Zurich. After obtaining her Bachelor’s degree, Lina moved to Cork to study UCC’s MA program Music and Cultural History, which she finished with First Class Honours. Through her years of studying and her internship with a Swiss Symphony Orchestra, Lina discovered her passion of writing about music for a diverse audience. Furthermore, Lina has a wide range of research interests, such as the railway and/in music, music and transport in general, representation of society and politics in music, and public engagement with music.

In 2018, Lina won the co-funded PhD scholarship by Cork Opera House and the School of Music and Theatre with her project proposal about the history of Cork Opera House in light of the changing face of travel, transport, and transmission – from the advent of the railway in the nineteenth century to today’s Digital Age – and the effects on Cork Opera House’s repertoire, musicianship, and Ireland’s musical landscape. She commenced her PhD research under supervision of Dr. Jillian Rogers in autumn 2018. 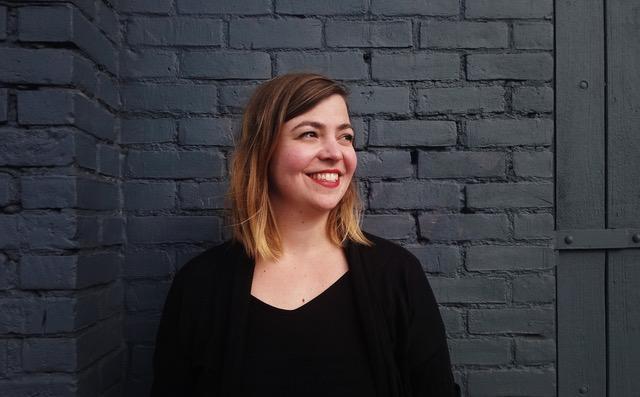