Courage in the Research Arena

Discoveries made by researchers are leading to innovations and concepts that improve people’s lives. Governments through various instruments invest heavily in research within universities and have created an increasingly complex funding and prioritised environment. Many researchers find that to be successful in this arena they must employ multiple strategies to engage with their stakeholders - courage being one of them. The theme of the conference stems from a quote by Theodore Roosevelt which encapsulates the ethos of UCC’s conference series.

“It is not the critic who counts; not the man who points out how the strong man stumbles, or where the doer of deeds could have done them better. The credit belongs to the man who is actually in the arena, whose face is marred by dust and sweat and blood; who strives valiantly; who errs, who comes short again and again, because there is no effort without error and shortcoming; but who does actually strive to do the deeds; who knows great enthusiasms, the great devotions; who spends himself in a worthy cause; who at the best knows in the end the triumph of high achievement, and who at the worst, if he fails, at least fails while daring greatly, so that his place shall never be with those cold and timid souls who neither know victory nor defeat."

This conference is aimed at all staff and will showcase the experiences of researchers in a wide variety of fields from within UCC and nationally.  The aim of this conference is to explore the human side of the “the research arena” embracing speakers from diverse disciplines with varied perspectives.  Speakers will discuss their own encounters in the research arena exploring the many ways that being courageous has impacted on their career.

Speakers are asked to discuss their own experiences of courage in the research arena.  See link to other conferences in this series. 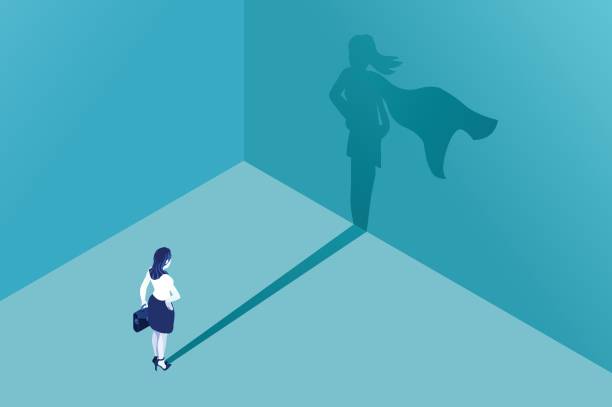