Join the interim-Registrar, Professor Stephen Byrne on the Quad at 11:00 on Monday 21st February to open the fifth annual UCC Refugee Week.  FOr the first time, the Refugee Week flag (pictured above) will be raised but also a unique and meaningful flag will be flown alongside, as part of the Glucksman's In Colour project.

In Colour was a creative project run by the Glucksman that invited teenage asylum seekers, refugees and migrants to work with artist Emma O’Hara to design original flags. The flags explored the young people’s identity and heritage, their relationship to family history and their connections and experiences of Irish society and culture.

Flags can symbolize a particular country, culture, community or movement but each of our own histories and experiences are unique. This project encouraged the young people to share their story and celebrate their identity.

Learning new creative skills, the teenagers made large flags that will be exhibited at the Glucksman from 18-28 February. A collaborative flag made by the teenagers will be flown over UCC during Refugee Week and on Friday 25 February their flag will raised over City Hall by the Lord Mayor. The exhibition and flag raisings will bring the ideas, experiences and creativity of these teenagers to the wider public.

In Colour is delivered as part of the Glucksman's Creative Agency programme funded by the Arts Council of Ireland. CANCELLED DUE TO HIGH WINDS 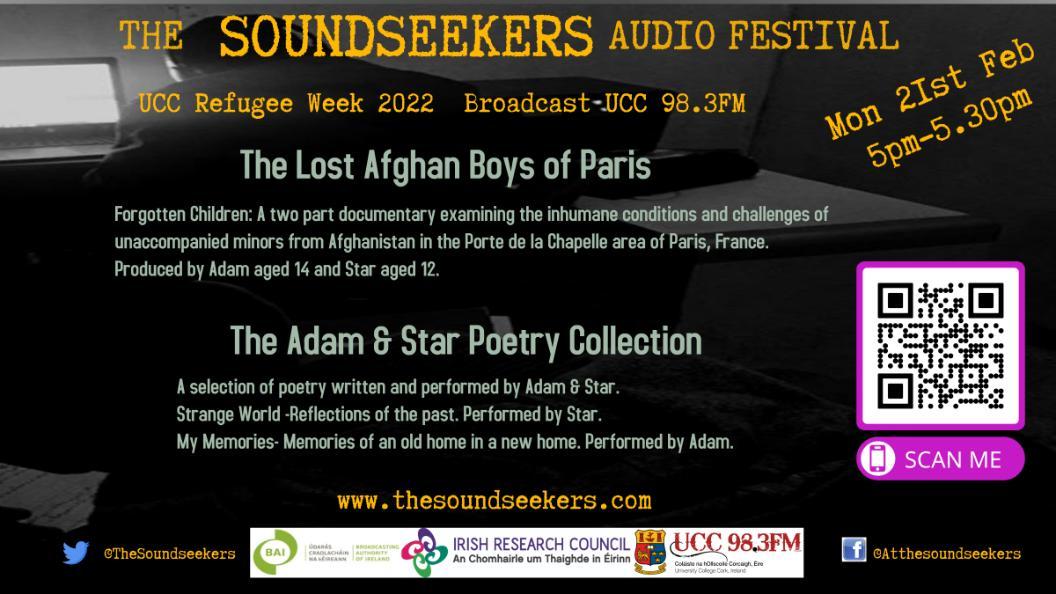