ARTE, the European culture TV network, visited University College Cork last year, to film Prof John Cryan and his research team at work for inclusion in its documentary 'Our brain is what we eat'.  The ground breaking documentary by Raphaël Hitier, which examines the relationship between food and the brain was broadcast Europe-wide on the ARTE network last night. 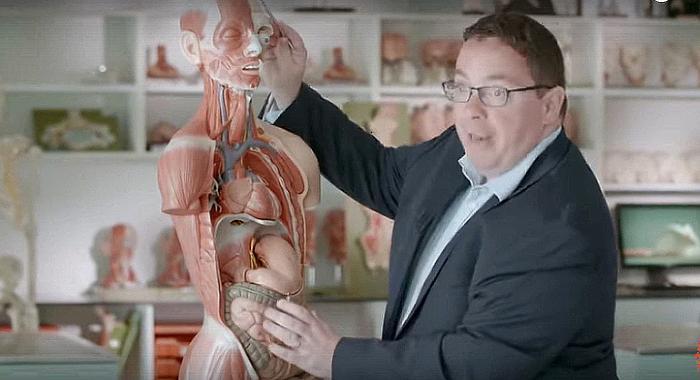 Chocolate helps us when we are stressed and fish makes us clever – is there really any truth in such folk wisdom? New scientific evidence shows that nutrition has a direct impact on our mental health wellbeing. But do sundaes with sugar sprinkles, burgers, pizzas, hotdogs, sodas, etc., really melt our gray cells? 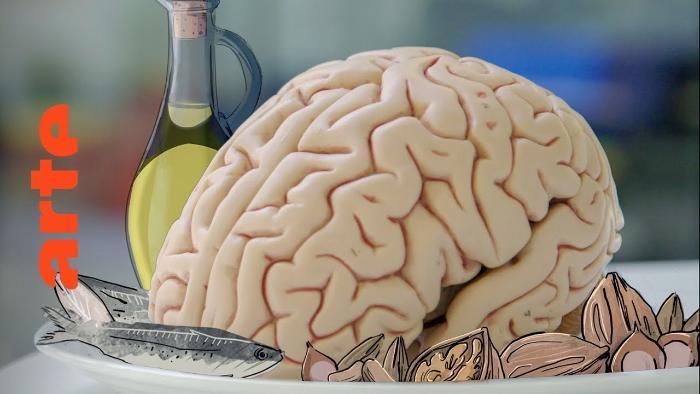 You are what you eat! Everyday language has always noted the close relationship between our diet and behavior, and current research from around the world is proving that there is in fact a lot of truth in these old words of wisdom. 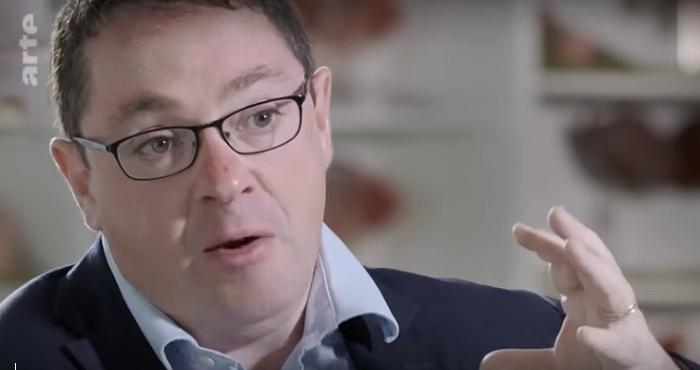 In the UK, for example, a study in a prison showed prisoners who took vitamin supplements were less violent. And in Germany, a psychologist at the University of Lübeck has shown that the composition of breakfast influences social behavior. But what really happens in the brain when our menu choice is honey instead of jam and fish instead of sausage? Scientists around the world are trying to figure that out. Neuro-Nutrition is the branch of science at the interface between neurology and nutrition science. Experiments with rats or flies give new insights into our eating behavior. For example, the consumption of junk food in laboratory rats not only leads to obesity, but also has a direct influence on their memory performance. Many scientists are convinced that the effects of unhealthy diet on the brain are partly responsible for the high numbers of overweight people in western industrialized countries. The role of the intestinal flora has been known for some time, but scientists are currently uncovering other connections. "Brain food" for example: The so-called Mediterranean diet should provide the best food for the little gray cells. Omega-3 fatty acids, which are found in fish for example, protect the nerve cells and are indispensable for the development of the brain - because even the brain is what it eats!