'The Hippocampus as a Cognitive Map: An Update'

The Department of Anatomy & Neuroscience Hippocampus in Health and Disease Symposium, recently welcomed nobel Laureate John O'Keefe as guest speaker. In recognition of the enormous contributions of Nobel Laureate John O’Keefe to neuroscience a symposium entitled “The Hippocampus in Health and Disease” took place on Monday 15th December. Professor O’Keefe who has been jointly awarded the 2014 Nobel Prize in Physiology or Medicine deliverd a lecture entitled ‘The Hippocampus as a Cognitive Map: an update’. 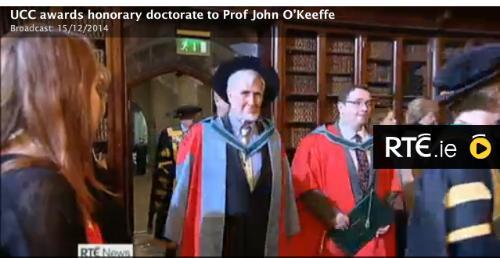 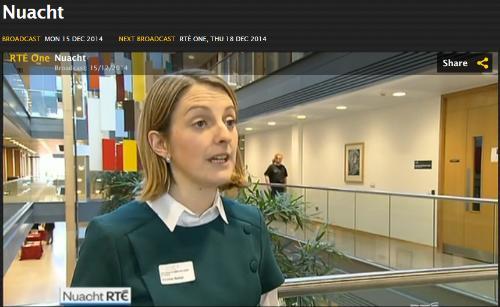 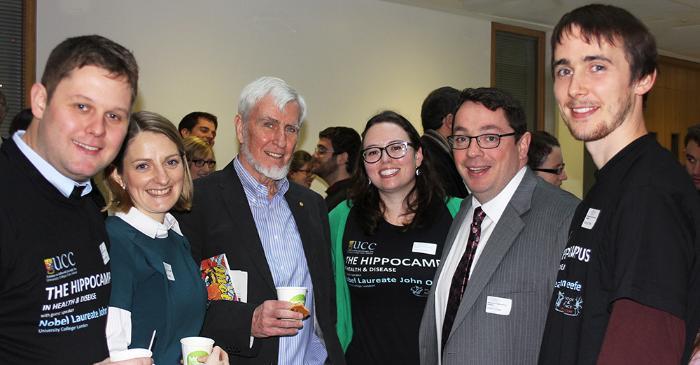 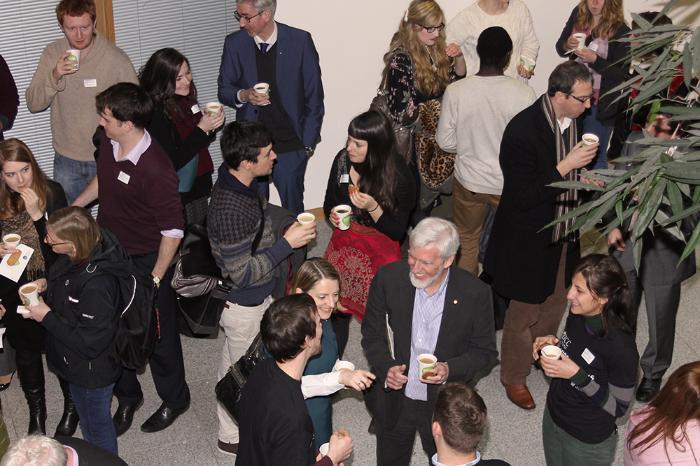 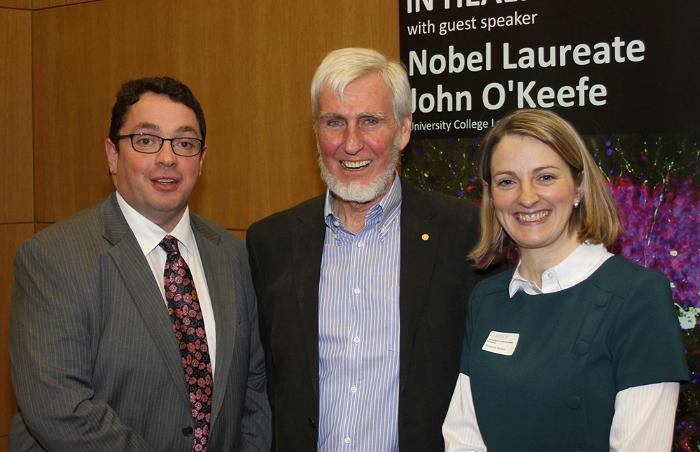 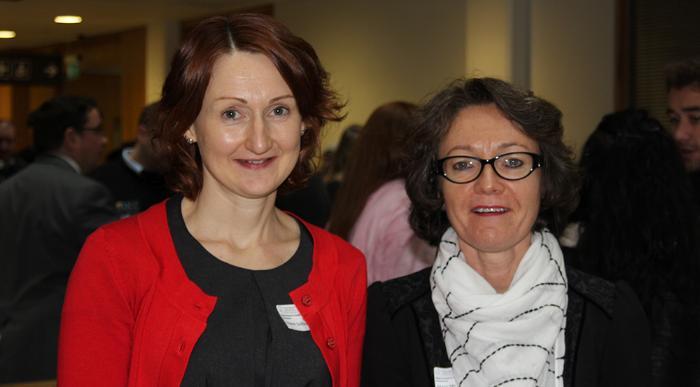 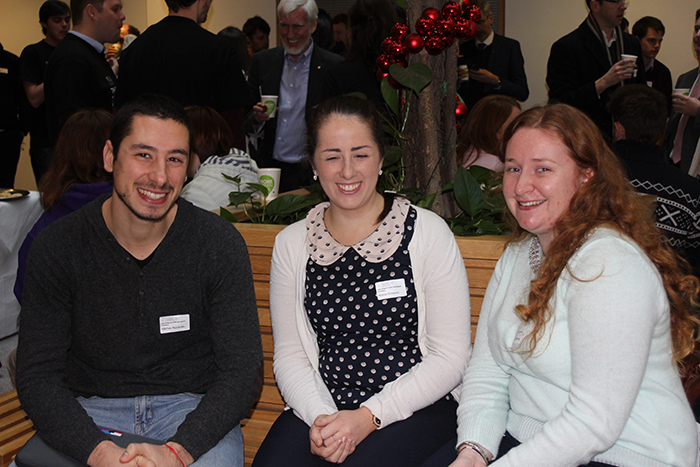