Congratulations to Professor John Cryan who was conferred with an honorary docotorate by the University of Antwerp on 29th March 2018.

One of five eminent scientist to receive the award in 2018, Professor Cryan was awarded the honorary doctorate by the Faculty of Pharmaceutical, Biomedical and Veterinary Sciences for his work on the interaction between the brain, the gut and the microbiome and how this relates to stress and immune or psychological disorders.

The ceremony was preceded by masterclasses led by the honorary doctors. 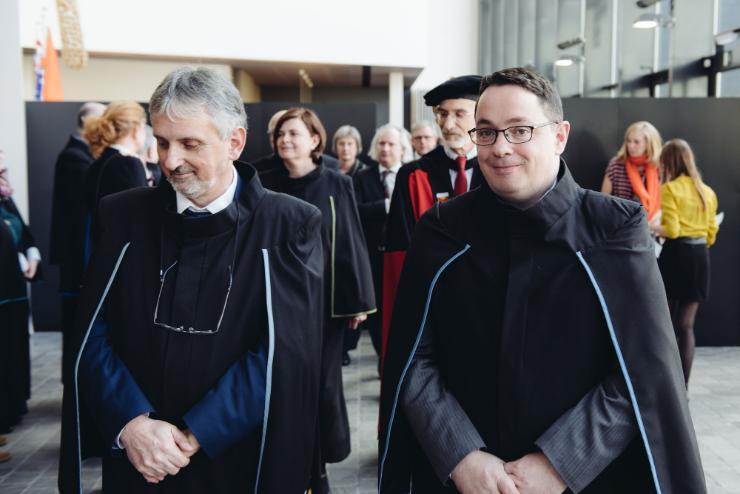 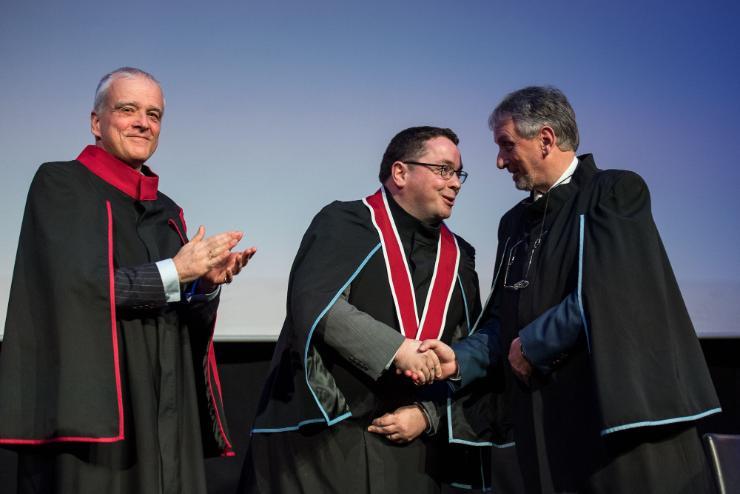 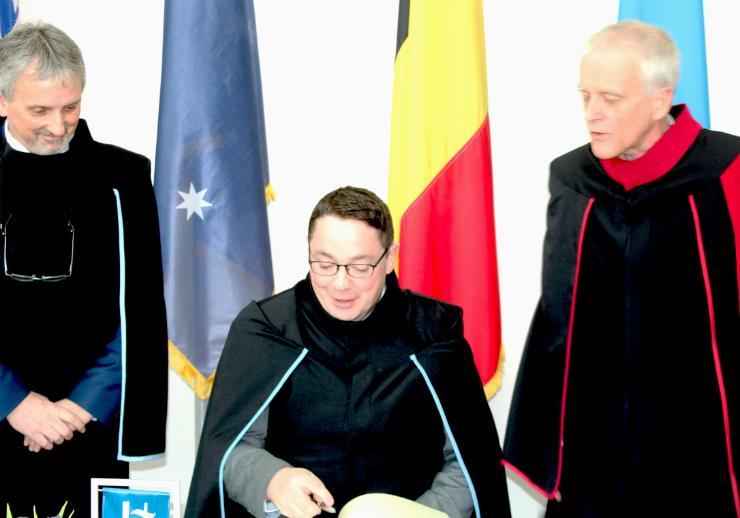 Receiving honorary doctorates from University of Antwerp on March 29th 2018 were:

Professor John F. Cryan (University College Cork). The Faculty of Pharmaceutical, Biomedical and Veterinary Sciences presented an honorary degree to Professor John F. Cryan, who has already received numerous prizes for his work, studies the interaction between the brain, the gut and the microbiome and how this relates to stress and immune or psychological disorders.

Professor Jeffrey Sachs, the world-renowned American economist and authority on economic development and poverty reduction. Professor Sachs has been on the Time 100 list of the world’s most influential people several times. Professor Sachs received the University of Antwerp’s honorary degree for general merit.

The Department of Heritage Studies in the Faculty of Design Sciences honoured Professor Laurajane Smith (Australian National University) who has made a substantial contribution to the development of heritage and conservation into a fully-fledged research discipline.

Professor Upendra Baxi (University of Warwick) was nominated by the Faculty of Law. This prominent Indian constitutionalist, who is also an expert in the philosophy of Western law and the founder of a sociology of Indian law, has played a ground-breaking role in legal activism and training.

Professor Michael D. Slater (Ohio State University), a leading communication scientist whose research focuses on media effects and how they are created was honoured by the Faculty of Social Sciences. His work examines the influence of media on beliefs and behaviour in the domain of public health. 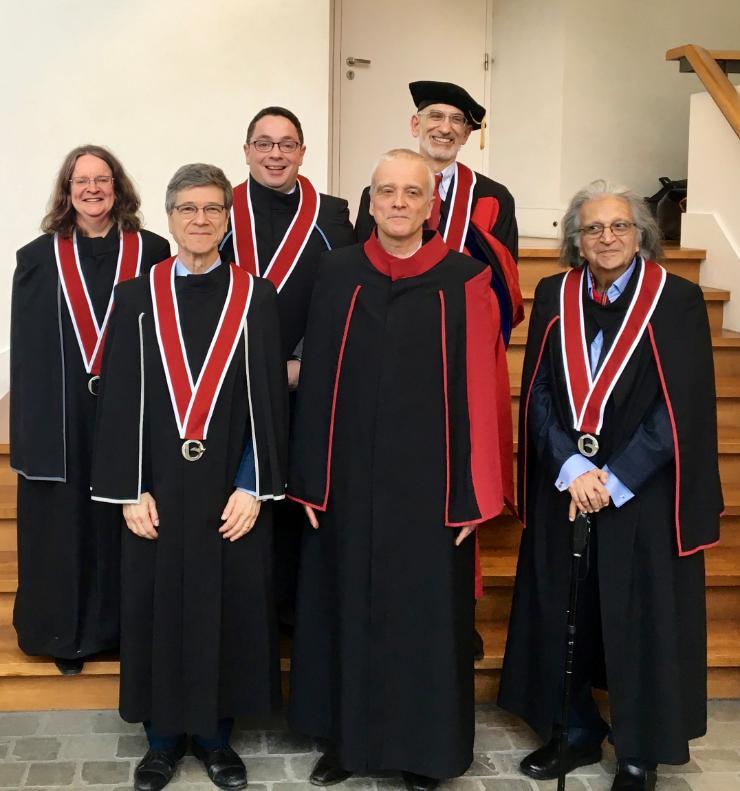 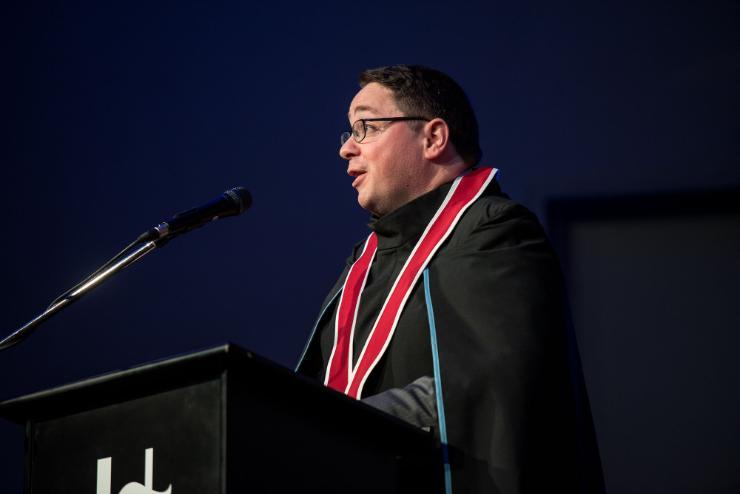