Born in Tehran, 30th May 1994. He started music by playing Santour in Ms. Mina Oftadeh's class in 2004 and since then he had finished all Santour Courses .Also he had studied the theoretical music knowledge such as harmony,music theory and solfege with Mr Kiavash Sahebnasagh. In year 2006 he started to play the Iranian percussion instrument 'TOMBAK' and had several performances with this instrument as well.

He has studied Biomedical engineering at Tehran Polytechnic as his Bsc and in April 2017 He has gained the first place in Iran's National Masters exam in Music and now he is a master's student at the college of fine arts, University of Tehran. 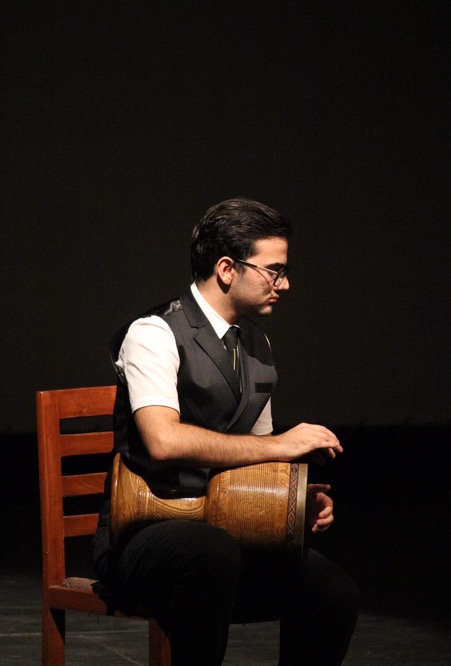