The majority of the School of Law's functions are operating online during the Covid-19 pandemic. Staff at the School are available by email or telephone and are on hand to support students with any issue that may arise.

We would advise students wishing to contact the School of Law to do so by email or telephone. You can find the contact details of the relevant staff member for your query here: https://www.ucc.ie/en/law/people/ 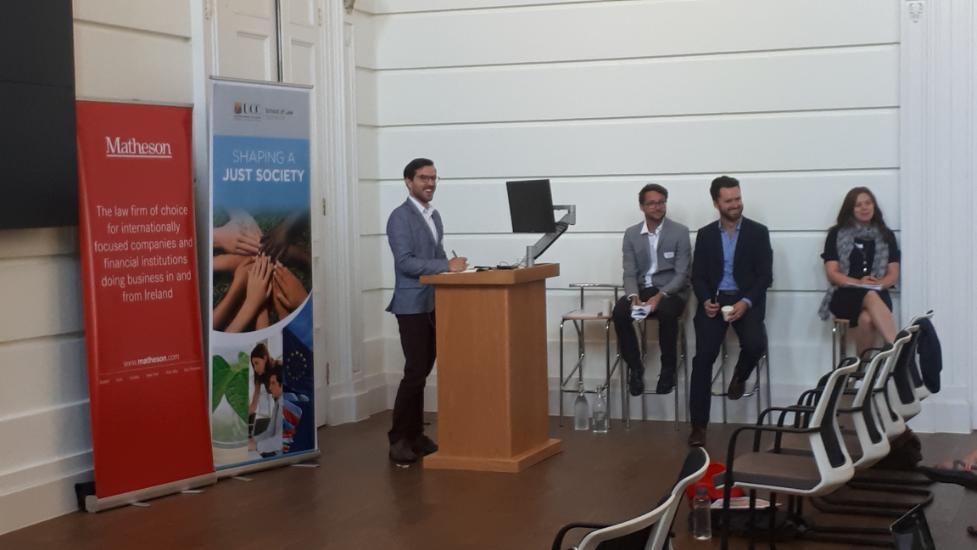 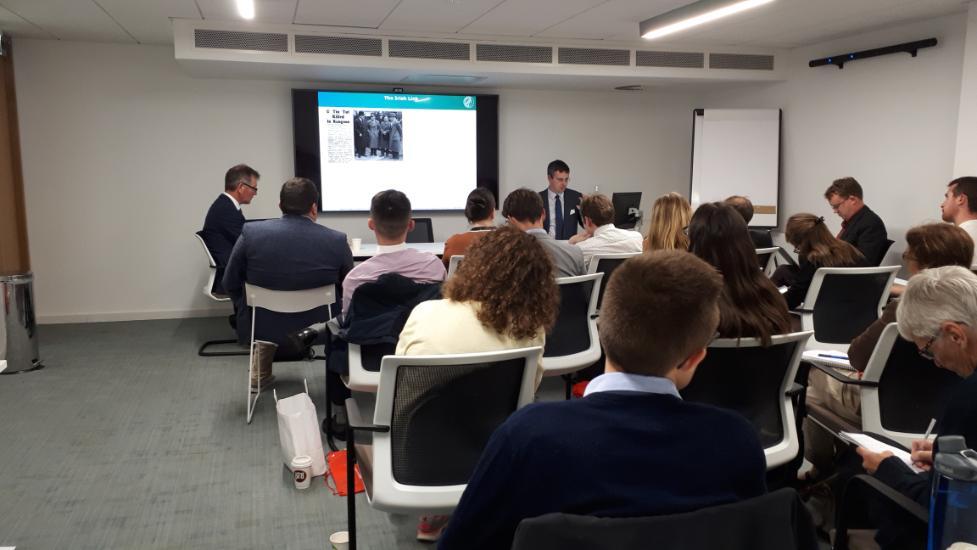 Previous Article Next Article
Back to Research News & Events