Clara Hurley is one of UCC School of Law’s most prodigious graduates of recent years.

Clara Hurley is one of UCC School of Law’s most prodigious graduates of recent years. A Quercus University Scholar, Clara finished top of her class in 2017, before graduating with a Distinction from the prestigious BCL programme at the University of Oxford earlier this year.

While studying law at UCC, Clara was Editor-in-Chief of the Cork Online Law Review. She is now working in the legal division of the Department of Foreign Affairs.

I wanted to make the most of the opportunity. UCC School of Law has an amazing reputation, its faculty members are world renowned and to have the opportunity to study in that environment was something I didn’t want to pass up.

I immediately immersed myself in the student experience and joined the editorial board of the Cork Online Law Review (COLR).

COLR is a wonderful student run journal that attracts contributors from across the academic spectrum. It exposed me to some insightful articles that fuelled my curiosity and ambition.

A highlight from my time in UCC was launching the 16th Edition of COLR as Editor-in-Chief with The Hon. Mr. Justice Gerard Hogan as guest of honour.

2.       You were the recipient of a Quercus Talented Student Scholarship in 2015. That must have been a massive achievement for you?

Absolutely. As a University Scholar, my application was based on my second year results as well as broader academic engagement - publication in peer-reviewed journals and participation in conferences, for example. When preparing the application, I never imagined I’d be successful and finding out I was the College of Business and Law recipient was a lovely surprise!

There are five strands of Quercus Scholarships – Academic, Creative and Performing Acts, Sport, Active Citizenship and Innovation and Entrepreneurship – which brought great diversity.

Receiving the Scholarship was therefore liberating and invigorating as it exposed me to a variety of disciplines across UCC.

Talks and lectures opened my eyes to each of Quercus’ different strands and allowed me to engage with people and issues that may have otherwise passed me by.

Each Quercus Scholar brought their own unique insight and perspective on the issues discussed, providing a holistic approach to learning.

I feel that the programme created a wonderful environment where academic excellence was combined with opportunities for personal development.

3.       As part of the BCL International, you spent your third year studying at Leiden University. That must have been another eye-opening experience?

Definitely! It was a huge opportunity for me. I met talented people from all over the world in Leiden and was able to specialise in European Public Law – taking modules such as EU Criminal Law, European Migration Law and European Asylum Law.

Immersing myself into a new student experience was hugely rewarding. I also loved the insight into Dutch culture – from biking everywhere, to eating poffertjes (small Dutch pancakes) and raw herring, to picking up basic Dutch!

The learning experience was unlike anything I had encountered at UCC. Not only did I find myself sitting beside people from Oxford, Sydney and a host of other international universities, but the modules challenged me in different ways.

Assessments often took the form of presentations, written pleadings or moot court sessions rather than traditional exams. One standout experience was pleading before judges from the international courts and tribunals in The Hague as part of my examination for Public International Law Moot Court! 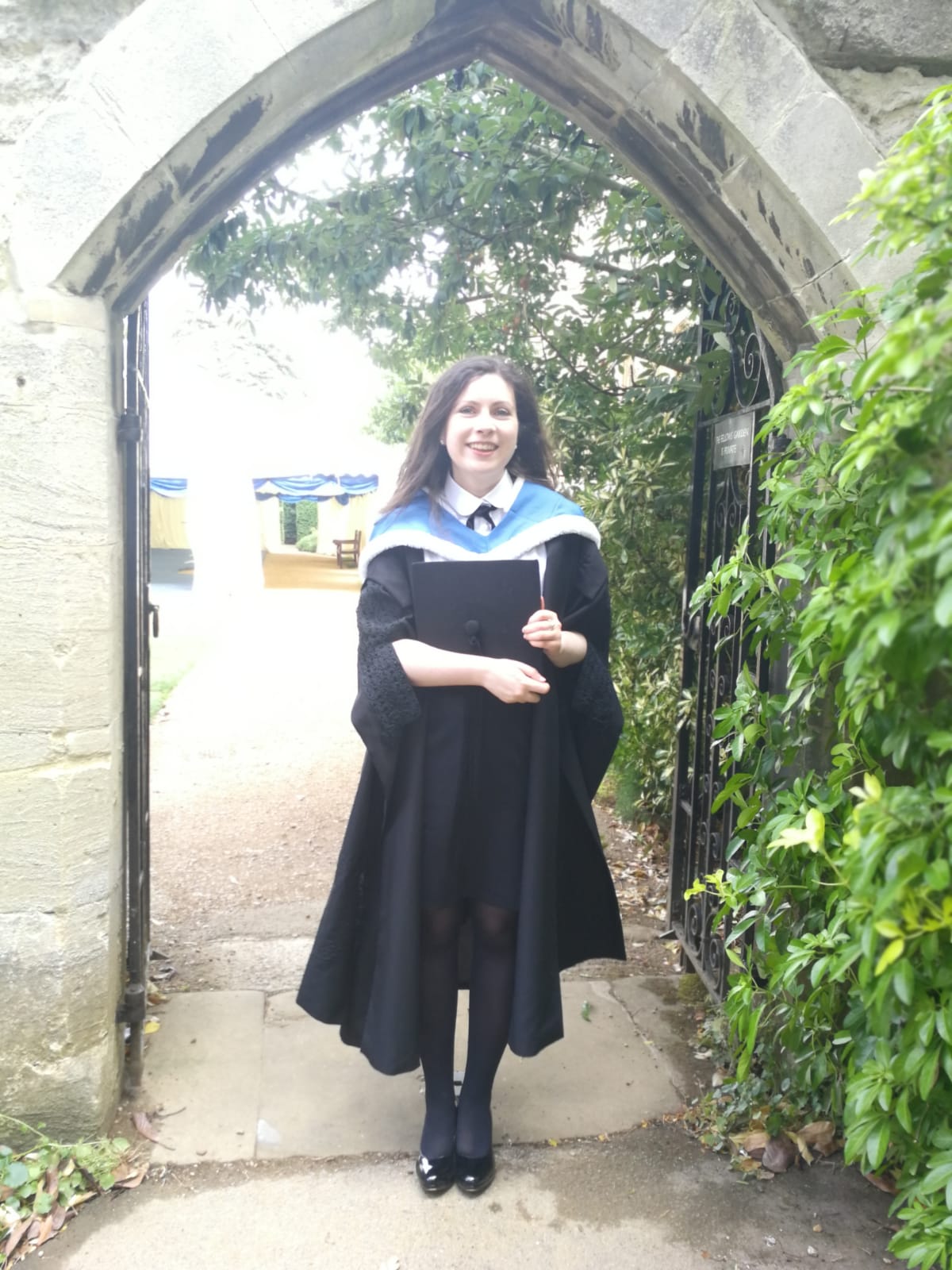 4.       An Irish Law Award for ‘Law Student of the Year’ followed in 2017. Another massive achievement before going to Oxford?

To receive this external affirmation came as a huge surprise to me.  It was an honour to receive it.

Like the Quercus Scholarship Programme, the Law Student of the Year prize encourages students to go beyond academic achievement.  Nominees must also demonstrate broader engagement through work experience, extracurricular activities, or community or voluntary work.

Again, UCC School of Law provided a fantastic environment for such personal and academic growth through their support of extracurricular activities, such as a COLR, and their summer internship opportunities. I was lucky to intern with the Office of the Attorney General as part of the programme which matched my academic and professional interests!

It can be easy to fold up in a library and study for four years. However, I didn’t want to limit myself to doing well academically. The real challenge was finding a balance; in life, you will never be able to focus on a single issue.

5.       You then graduated with a Distinction from the prestigious BCL programme at the University of Oxford. What was the focus of your study?

In fact, it was fantastic to see so many UCC School of Law academics on the reading list, particularly Dr. Maria Cahill, whose work on subsidiarity influenced me and featured in the Oxford BCL Constitutional Theory module.

The value of the BCL goes far beyond the academic challenge. I loved being in such an international environment – over 40 nationalities were represented – as I got insights and anecdotes from the four corners of the world!

As a result, conversations were so varied; not only did I learn about areas of law outside of my specialisation – such as, unjust enrichment and use of force – but also about neuroscience and English literature.

Oxford is a lovely historic city to live in and full of wonderful traditions – from dining in formal hall, to celebrating Burns Night (which involved singing to haggis!), to wandering around in academic gowns.

I’m working in legal division of the Department of Foreign Affairs and Trade at the moment. It’s a year-long programme designed to give law graduates exposure to European and international policy and law-making.

I am enjoying going beyond the academic study of law, and it is exciting to see the practical implementation of law and the impact of policy.

For the long-term I’ve secured a training contract with a prominent Irish law firm, which I am excited to join.