The 31st International Olympiad in Informatics (IOI 2019) will be held in Baku, Azerbaijan from 4 to 11 August.  Dr Sabin Tabirca from the School of Computer Science and Information Technology, UCC is the key sponsor of the team and Director of the Munster Programming Training Programme which nurtured two of the team members since they were eleven years old. 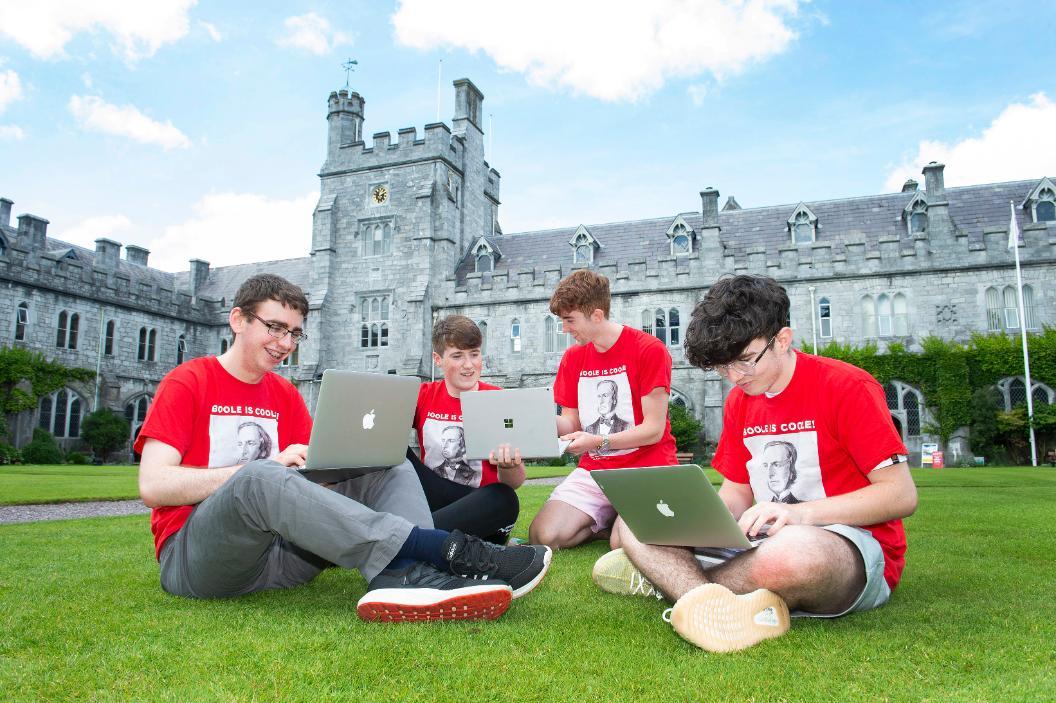 It is important to put in context the brilliance of these programming competition enthusiasts.  Kieran Hogan is no stranger to the IOI, he won bronze medal last year and hopes to beat his medal success from last year.  He told me he is so excited to go compete again this year, “this is the Olympics of programming”. 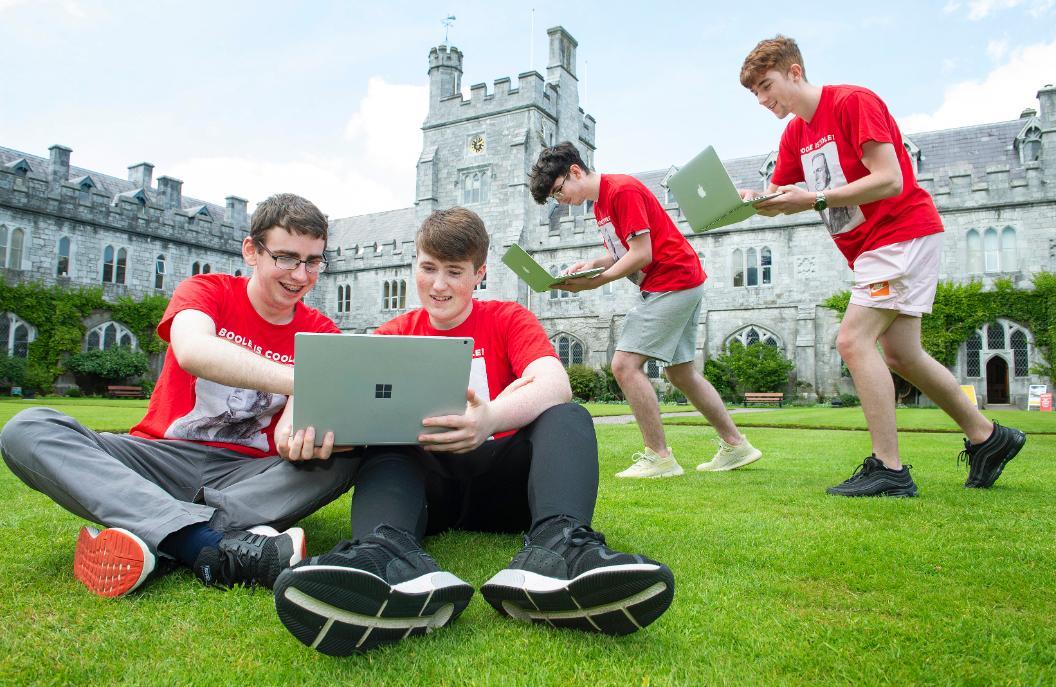 All of the competitors competed in a parallel competition to the Irish Collegiate Programming Competition (IrlCPC) hosted by UCC in March this year.  IrlCPC is the largest national programming competition targeted at undergraduate and postgraduate third level students.  In 2019, the winning IrlCPC team of three achieved a collective score of 760; Kieran Hogan alone triumphed by attaining a score of 740, with the other IOI team members all with individual scores well above 700.  These amazing young people have such a passion for coding that they spend a lot of their free time trying to time solving complex problems.

Andrew Nash told me that competing at the IOI means everything to him “I am delighted to have the opportunity to compete as a member of the Irish team in Azerbaijan, thanks not only to UCC’s organization of the delegation, but also the invaluable tuition and guidance I received at the UCC MPT run by Dr Sabin Tabirca.  This September I am looking forward to beginning my student in UCC as a student in the BSc Data Science and Analytics.

Travelling with the team are two PhD students Andrea Visentin and Federico Toffano.  They have very high hopes for the team. 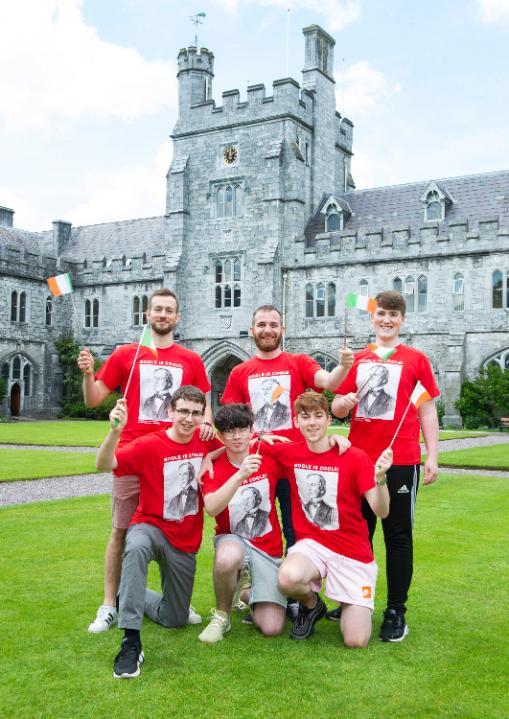