An update from MSc researcher Stephanie

Over the past few months, I have been collecting all the existing information that I can find about the seabed off the south coast of Ireland.

This data has included published literature, industry reports, multibeam bathymetry and backscatter, seabed substrate maps and collected sediment sample descriptions. From these I have produced a GIS database and I am in the process of producing my own seabed maps which document the variation in sediment type on the seabed surface. Most of this sediment is found in ‘Palaeovalleys’ which have cut into the bedrock. These are ancient river channels that are the offshore extension of the Rivers Bandon, Lee, Blackwater, Colligan, and Suir. They were formed when sea level was approximately 150m lower than present during the last glacial period and were subsequently infilled with sediment. This infilling sediment has the potential to meet physical properties that are required for use as construction aggregate.

Aggregate is sand, gravel or crushed rock that is used in a variety of ways in the construction industry. A key example is as a main component of concrete. Demand for aggregate in Ireland is increasing with the development and expansion of the urban centres of Dublin and Cork. Unfortunately, much of the on-land sand and gravel aggregate deposits were extensively quarried during the last economic boom, resulting in localised depletion of resources around these cities and road transport of construction materials from further counties. A marine aggregate resource off the south coast could supply raw materials directly to the development of Cork and the surrounding areas.

In October 2018, myself and several other members of the Marine Geology research group took part in a research cruise which involved collecting sediment samples for my project. We went out on the RV Celtic Voyager for a week and collected over 160 seabed samples and 33 vibrocores from my study areas. The seabed samples will help me to determine the distribution of different sediments on the seafloor surface, while the cores will help me to understand the thickness of units of each sediment type. This will hopefully allow me to say whether there may be a viable aggregate resource of the south coast that is worth further investigation. 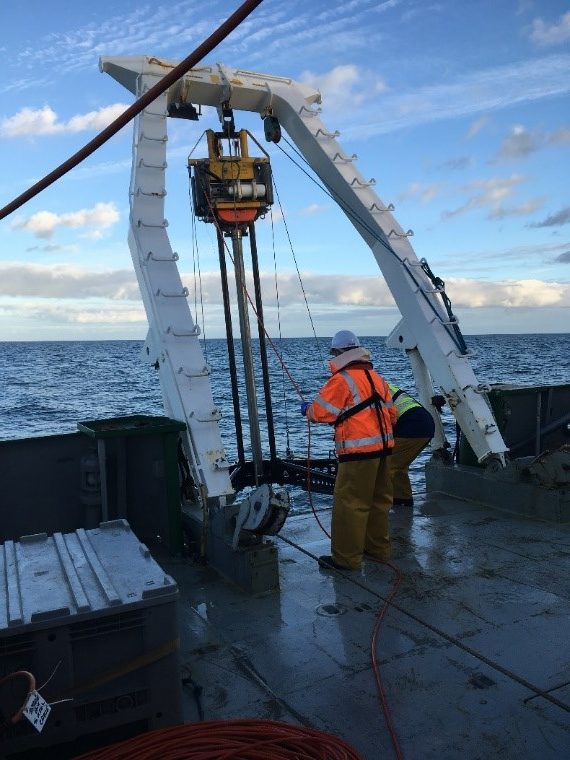 Figure1: Retrieving a Vibrocore on board the RV Celtic Voyager during the cruise CV18034.

Figure 2: A map showing existing seabed facies data from the website EMODnet along with the locations of samples collected on research cruise CV18034

In order to be used for different purposes in construction, sand and gravel must meet certain standards in terms of their physical properties such as grain size, grain shape and chemical composition. Over the next few weeks, I will be beginning to analyse my samples to investigate their physical properties, starting with grain size distribution. This is done with a stacked column of sieves. Each sieve has smaller openings than the one above. The column of sieves is mechanically shaken to divide the sample into fractions of different grain size. The proportion of sample in each sieve will be weighed and expressed as a percentage of the total weight. For example, a sample may be composed of 20% gravel, 50% sand and 30% fine material. I will also be removing any shell content using dilute hydrochloric acid and from this, calculating the percentage carbonate of each sample. For the portion of each subsample that is less than 2mm, I will be determining the particle size distribution in more detail using the Malvern 3000 Mastersizer as described by Luke in his post below.
Having data on the particle size distribution of my samples will allow me to compare them to British and European standards for aggregates to see if they are suitable for use for various construction purposes such as aggregate for concrete mixes or other niche products. 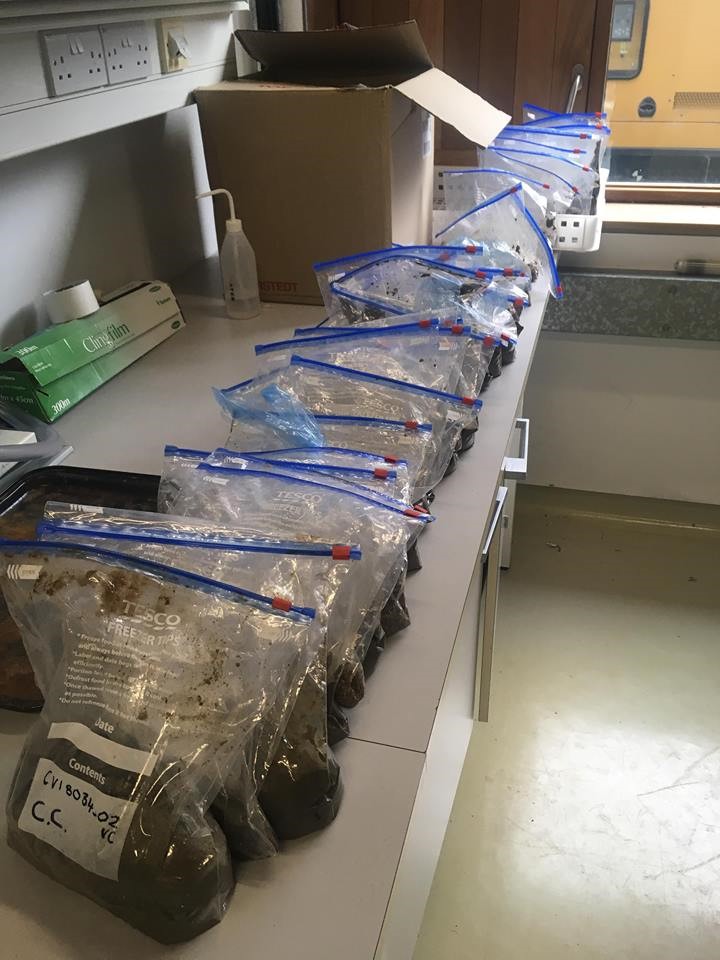 Figure 3: Grab samples in the lab waiting to be processed