The Director of the CLRG, Dr Aodh Quinlivan, has recently spoken at a series of events about local government reform and directly elected mayors.

These include a Town Hall event in Cork city with Taoiseach, Leo Varadkar TD, Tánaiste, Simony Coveney TD, and Minister for Local Government, John Paul Phelan TD. Aodh has also spoken at events organised by Ibec in support of the organisation’s ‘The Voice’ campaign and also on behalf of the Fórsa Union at the launch of its ‘More Power to You’ report. In addition, Aodh has been interviewed on RTÉ radio and television (including Prime Time) and on Newstalk. His public appearances and opinion pieces have also covered by the national (The Irish Times, The Irish Examiner) and local (Echo, Cork Independent) print media. This is an extremely busy time for the CLRG in the build-up to local elections and mayoral plebiscites on Friday 24 May. 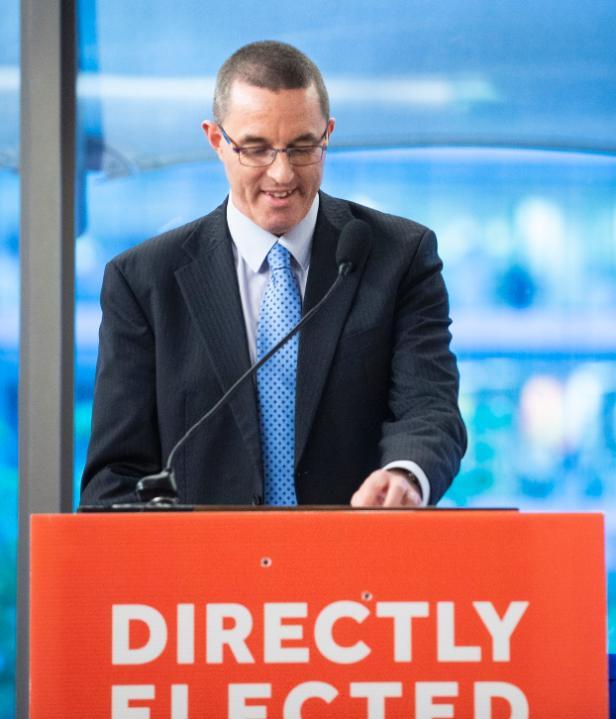 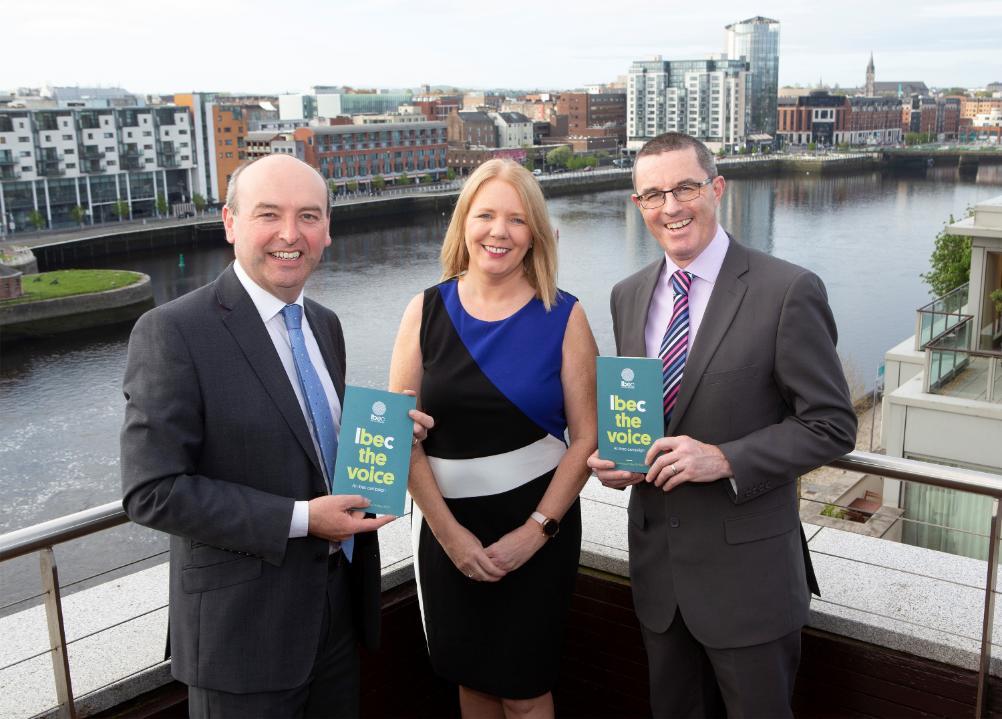 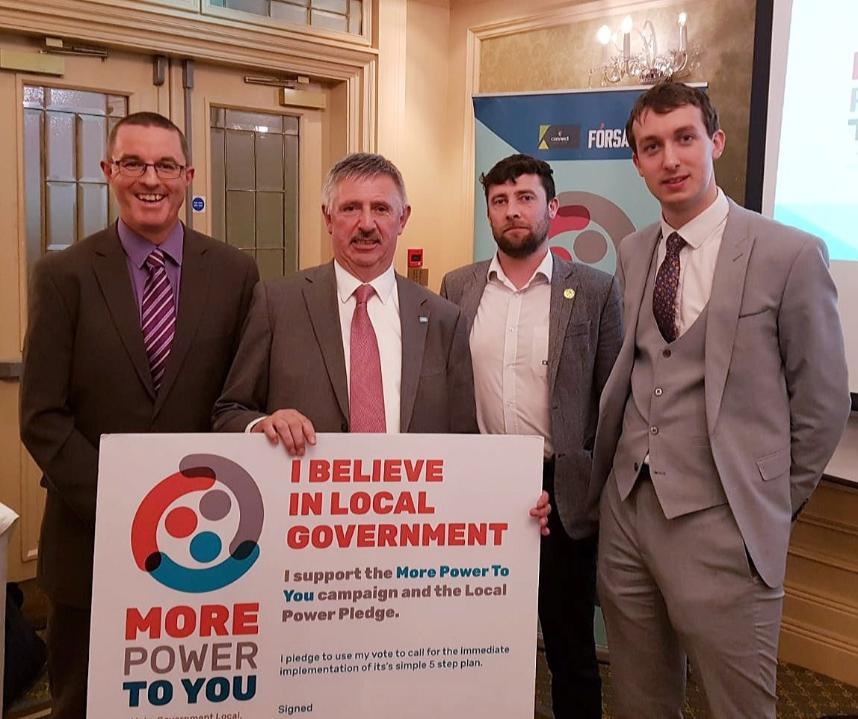 Previous Article
Back to News Archive 2019