“You don't take a photograph, you make it.” - Ansel Adams

To me photography is the art of observation and visualisation, finding the unusual in ordinary objects or places and imagining how this could lead to a strong image. 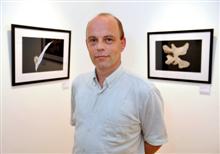 I am interested in most forms of photography but an area which I am especially attracted to is close-ups and abstracts. I like to explore the various capturing and processing techniques to produce strong graphic images; an exploration of shapes, colours and light.

Frank is a native of Tilburg, the Netherlands . He graduated with an MSc in Biochemistry with Toxicology in 1985 from the University of Nijmegen. In 1991 he was awarded a PhD in Toxicology from the University of Utrecht, the Netherlands . Subsequently he held Postdoctoral Research Fellowships in London, and Hannover, Germany. In October 1995, Frank joined Department of Pharmacology and Therapeutics, University College Cork.

He and his partner Cathy have three young children, Robert, Conor and Daniel.

Frank is largely self-taught and his subjects include landscapes, seascapes, portraits and especially close-ups and still lives at various levels of abstraction. 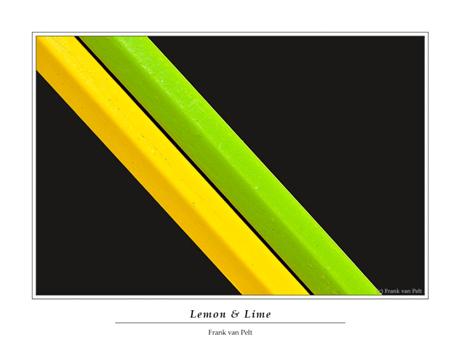