John Gamble is Professor in Geology at UCC since 2002.

'This exhibition is compiled from my collection of photographs taken throughout the 1980’s and 1990’s while on fieldwork in Antarctica. It includes images of volcanoes, life in the field, shots of wildlife and a visit to the historic huts of Scott and Shackleton on Ross Island, that were the staging posts for historic exploration of the continent at the beginning of the 20th century.'

John Gamble is Professor in Geology at UCC since 2002.  A graduate of Queen’s University, Belfast, John returned to Ireland after 28 years in Australia and New Zealand.  His research interests lie in the geochemistry of the deep Earth and in the processes that lead to volcanism at the surface.  He has published more than 100 scientific papers and has the rare distinction of having three terrestrial landmarks named in his honour – Gamble Glacier and Gamble Cone in Antarctica and the Gamble Volcanic Complex a submarine volcano on the Tonga – Kermadec Island Arc in the SW Pacific. 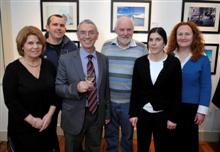 All have been to the Antarctica 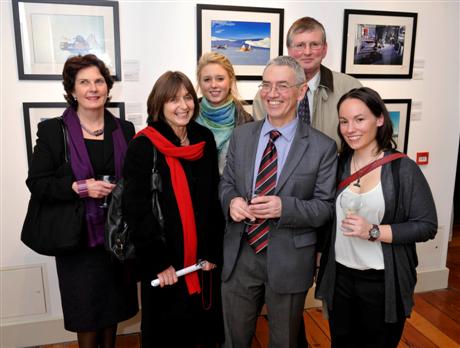 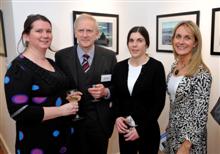 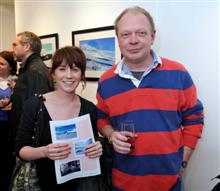 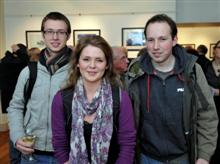 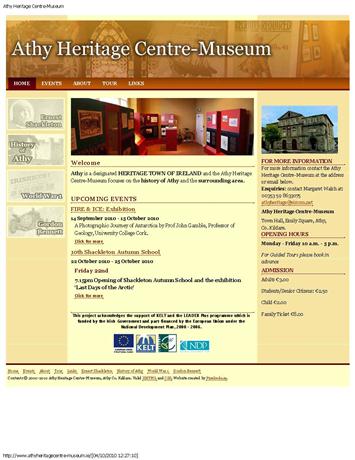 An exhibition of photography by at the Jennings Gallery, UCC from January 21st through 23rd of February 2010

UCC staff at the launch 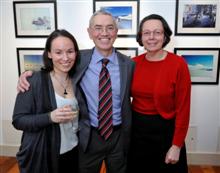 at the launch of his FIRE & ICE Exhibition

Patrons of the gallery 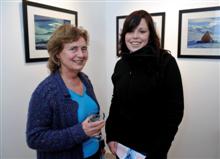 Special Issue: Making and Breaking the Arc: A Volume in Honour of Professor John Gamble

Special Issue: Making and Breaking the Arc: A Volume in Honour of Professor JohnVolume 190 (1 February 2010)