A long-running ice-cream science and technology training course organised by UCC's Food Industry Training Unit (FITU), is proving to be a resounding success with industry professionals from around the world.

FITU is based at the School of Food and Nutritional Sciences, and recently hosted the 20th anniversary Ice Cream Science and Technology industry event. The training was led by Professor Doug Goff, University of Guelph, Canada, with guest speaker and author Cathrine Osterberg, Osterberg Ice Cream, Denmark.

The global ice cream market is growing at a rate of 6% per annum and this is reflected in the high numbers of industry personnel who registered for the UCC course. In fact, the response was so high, FITU had to organise two events - one for artisan producers, and one for industrial scale manufacturers including the Kerry Group, Glanbia and Lakeland Dairies. 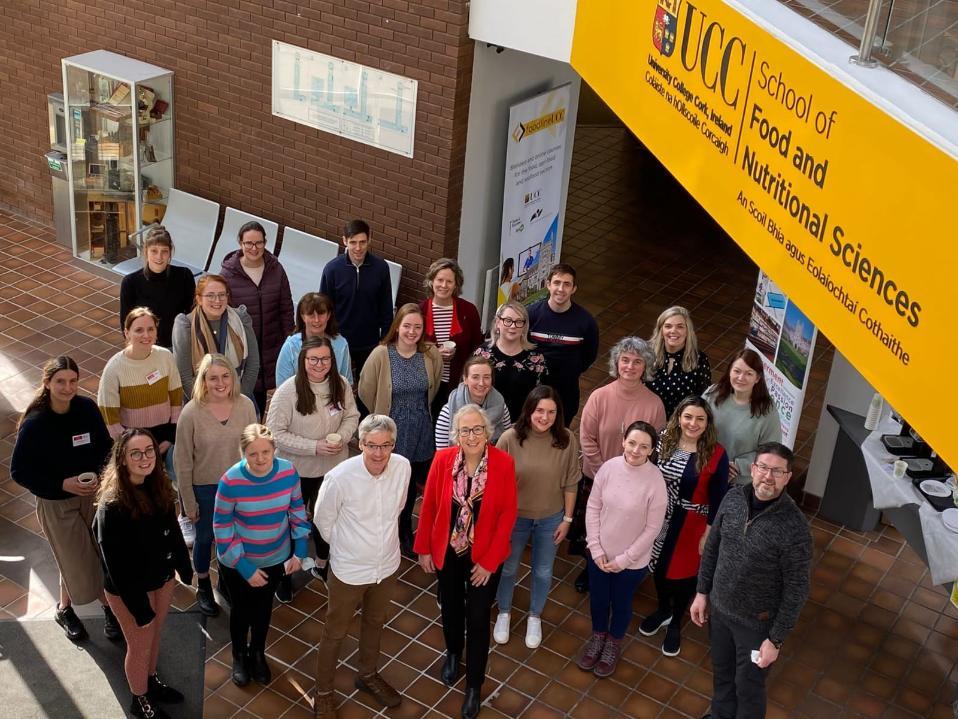 "Consumers are becoming increasingly aware of the variety of ice cream brands which is acting as a driver for the global ice cream market."

Since 2002, Professor Doug Goff has collaborated with FITU and the School of Food and Nutritional Sciences in the delivery of these courses. Professor Goff works in the Department of Food Science, University of Guelph and is well known in Canada and internationally for his research work in ice cream science and technology. He has authored numerous publications on the subject, which are relevant to both scientists and dairy professionals.

This international intensive three-day course provided participants with knowledge of the science and technology of ice cream, including ingredients, processing and quality aspects. The course, similar to that delivered at the University of Guelph, Canada since 1914, is very popular with participants from around the world. Such FITU courses are key elements of UCC’s position as a global centre of excellence in Dairy Science.