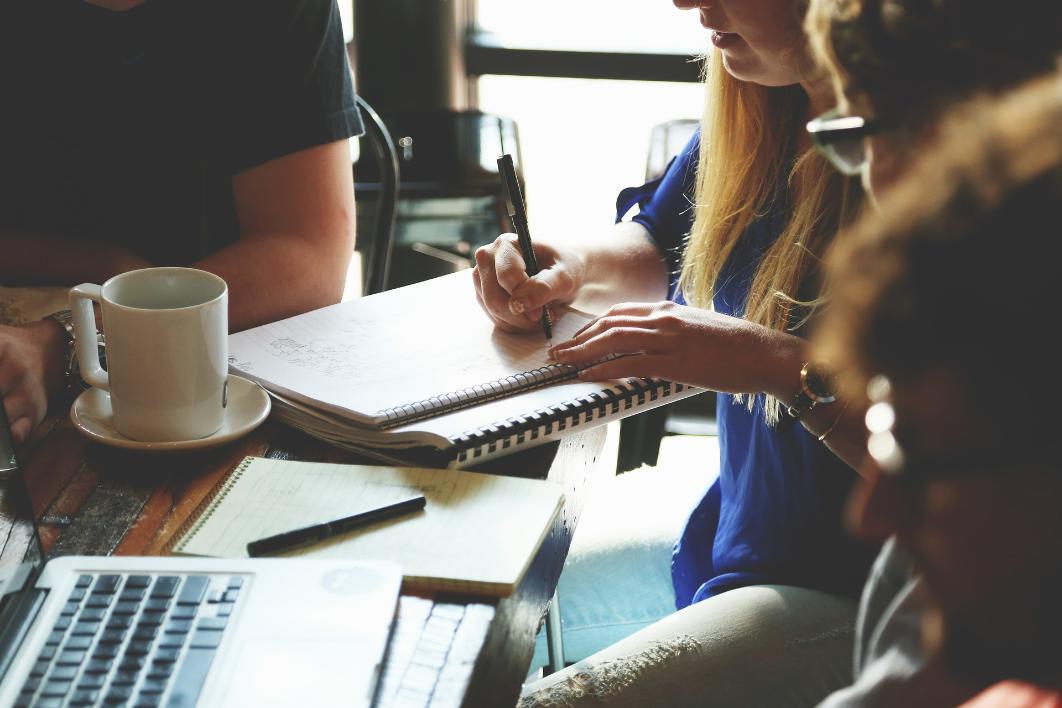 ‘Post-pastoral readings of nature and gender in literature’

‘Poems about women from eighteenth-century Ireland’

‘The Politics and Aesthetics of the Individual Character of the Letter’

‘Middlebrow Modernism: Irish Writers and The New Yorker in the Mid-20th Century’

‘“He daren’t show his nose with the Molly Maguires looking for him to let daylight through him for grabbing the holding of an evicted tenant”:

James Joyce, the Cattle Economy and the Unwritten Agrarian Code’