Adam Duane, captain of UCC Powerlifting, and Mia Kovacs have been selected to represent Ireland at the Junior World Championships and European Championships respectively.

Taking place between August 26 and September 4, Adam will compete in the 74kg category at the Junior World Championships following his spectacular national debut at the Irish Nationals.

Adam’s inclusion in the Irish Powerlifting Federation’s team for the World Championships is remarkable given that he only began competing in powerlifting events last year. 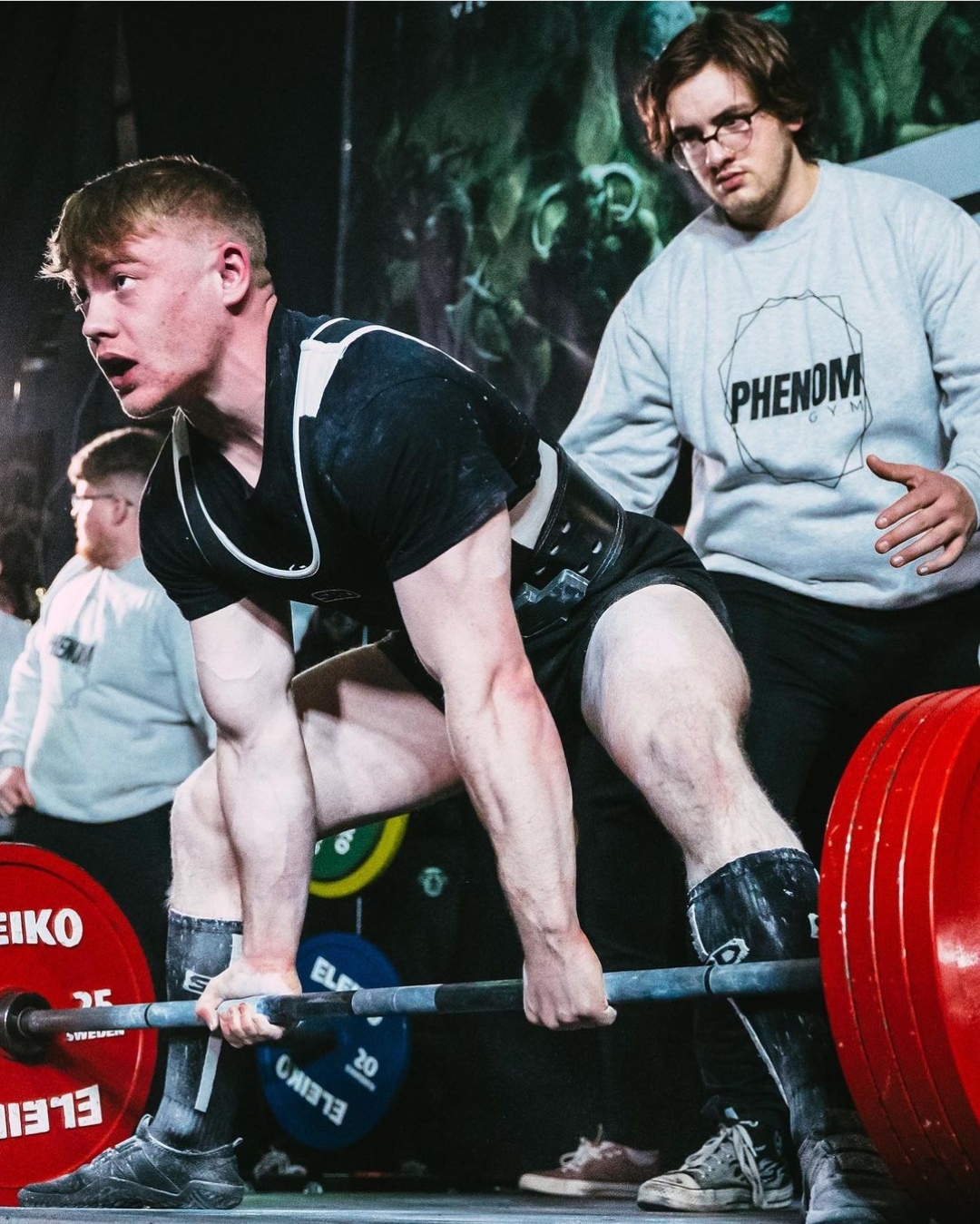 Mia Kovacs was included in the Irish Powerlifting team for the European Championships, which take place between November 25 and December 4 in Skierniewice, Poland, after she unofficially broke two records in the sub 76kg category at the July Open at Limerick’s City Gym.

Adam and Mia’s success caps what has been a stunning summer for the club, which also saw former club captain, Kenneth Nwaezeigwe, win the ABS Series 10. Kenneth competed against giants of the powerlifting community to win the entire PRO-AM category.

The club hope that its success will continue into the autumn, when Fina Doyle will compete in the ABS Teens series on August 27.

In her first ever competition, Fina broke the Irish record for the heaviest Junior deadlift at the Junior National Championships in May, in the sub 52kg category. Her final deadlift was a whopping 145.5kg.

Despite it only being his second ever competition, Sean is set to shatter all of his previous records and is being coached by Club Captain, Adam Duane.

UCC Powerlifting welcomes new members into its community and will host its first training session on August 25 between 6-9pm in Phenom Gym.

UCC Powerlifting Club was founded in April 2013 by UCC student Abigail Cronin. Since then, the club has enjoyed a wealth of success. In association with the Irish Powerlifting Federation

UCCPC has had students competing at a regional, national, and international level with huge success.

UCC Powerlifting Club has become a force to be reckoned with in the IPF and continues to grow year by year. UCCPC has had several back-to-back Intervarsity Championships in recent years.

However, what separates UCCPC from other clubs is not the intense, physical nature of the sport we practice. It is the nature of inclusiveness that we all embody. Whether male or female, young or old, no matter your strength level, Powerlifting welcomes us all. It is the sense of community that each and every member of the club possesses. It is the fact that everyone in the club is willing to help his/her teammate, whether it be in the gym or outside. The friendships formed in the club outstretch far beyond the squat racks. We are a family here at UCC Powerlifting. We hope you will enjoy being a part of it.