From All-Ireland champions to international title-holders, UCC is privileged to count some of the country’s top sporting talent among its students. Here, we profile some of our most exciting rising sports stars.

Munster Rugby fans will already be aware of who Alex Kendellen is, with the 21-year-old Cork native making waves on both the provincial and national rugby scene in recent years. Having captained his Presentation Brothers College team to the final of the Munster Schools Rugby Senior Cup in 2020, Alex joined the prestigious Munster Rugby Academy straight out of school and entered Cork University Business School (CUBS) to study Food Marketing and Entrepreneurship on a Quercus* Sports Scholarship. 2022 has so far proven to be a year for the books for Alex, now in the third year of his studies; as well as being presented with the John McCarthy Award for Munster Academy Player of the Year, Alex has also signed a two-year full professional contract with Munster Rugby that sees him moving up to the senior squad for the 2022–3 season. To quote former Munster Head Coach Johann van Graan, Alex has ‘a big future ahead of him’. 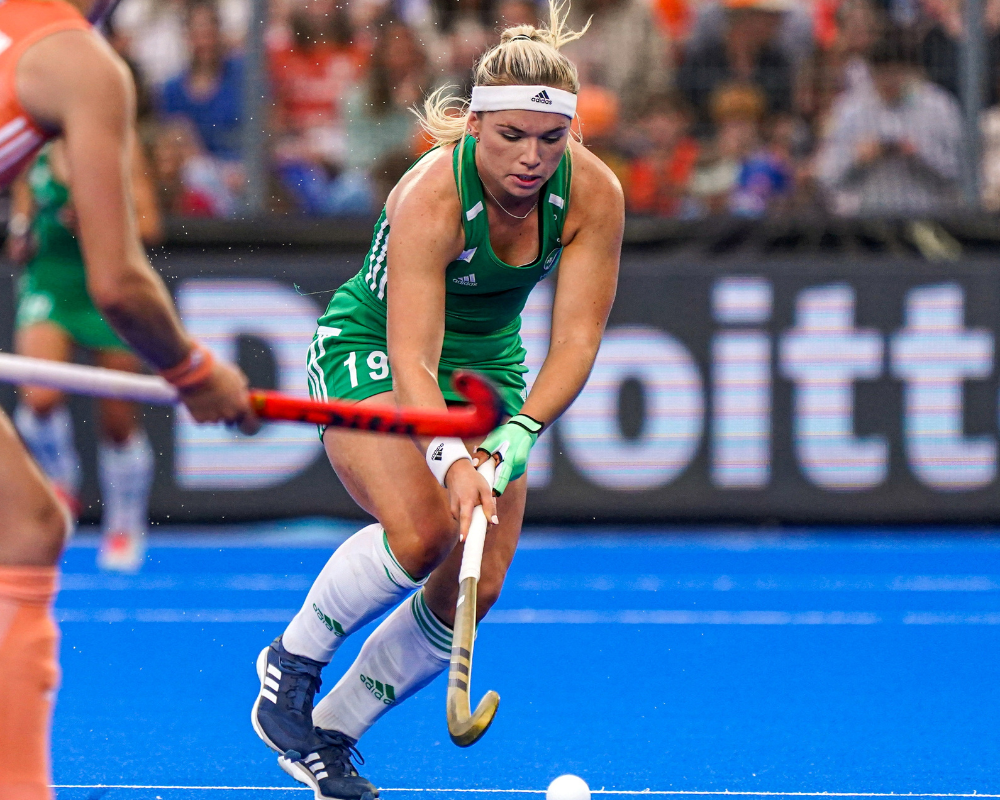 Playing one sport at the highest level is quite the feat, but to emulate that success in a second discipline is nothing short of astonishing – which is why all eyes are on UCC Nutritional Sciences student Caoimhe Perdue right now. A dual-sports star, the 22-year-old Quercus Scholar initially rose to prominence through her pursuits on the camogie pitch, representing her native Tipperary at both minor and senior level, and donning UCC’s skull-and-crossbones with stick in hand. In recent years, however, Caoimhe has swapped camogie for hockey, lining out in defence for the national squad. She made her debut for the Ireland U-21s in 2019, later going on to captain the team to top 10 success in the Women’s Junior Hockey World Cup 2022 in South Africa, in April. Just three months later, Caoimhe made her international debut on the Irish women’s senior squad at the World Cup 2022. Having also recently won Munster Senior Hockey Player of the Year, this is only the beginning for Caoimhe. 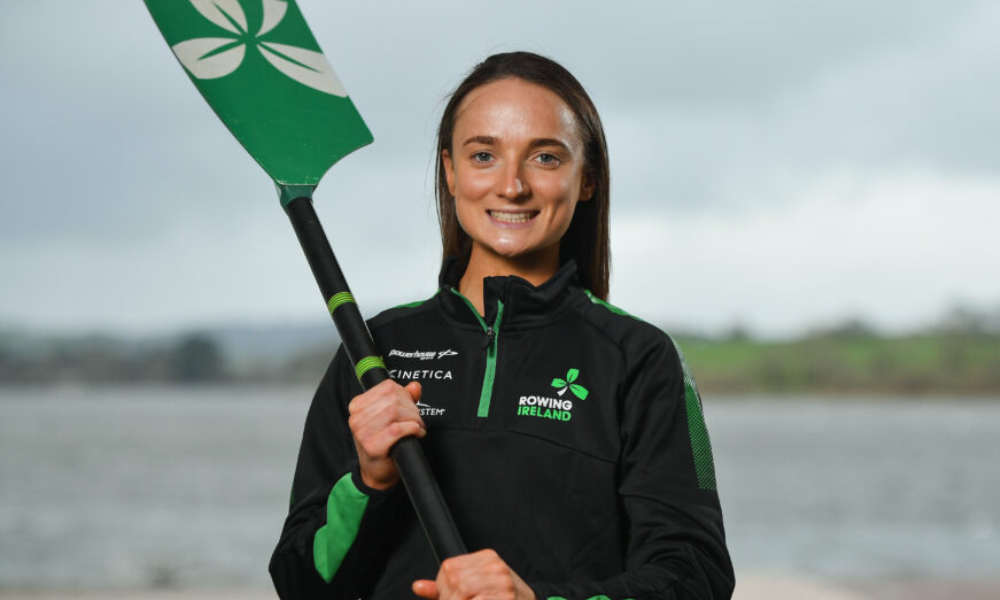 There was no prouder university than UCC during last year’s Olympics, with so many of our students and graduates representing Ireland across a plethora of sports. Among them was Cork rower Margaret (Mags) Cremen, who competed in the women’s lightweight double sculls event, finishing in an impressive eighth place with her partner, fellow UCC student Aoife Casey. The Sports Studies and Physical Education student, who is a Quercus Sports Scholar, has represented both club and country at various championships; in 2020, Mags claimed silver at the European U-23 Championships in Duisburg, Germany in the lightweight women’s sculls and, most recently, she won bronze at both the 2022 World Rowing Cup II in Poznan, Poland (with partner Lydia Heaphy) and at the World Rowing Championships in the Czech Republic (again, with Aoife Casey). A dedicated member of UCC Rowing Club, we are excited to see what the future holds for Mags. 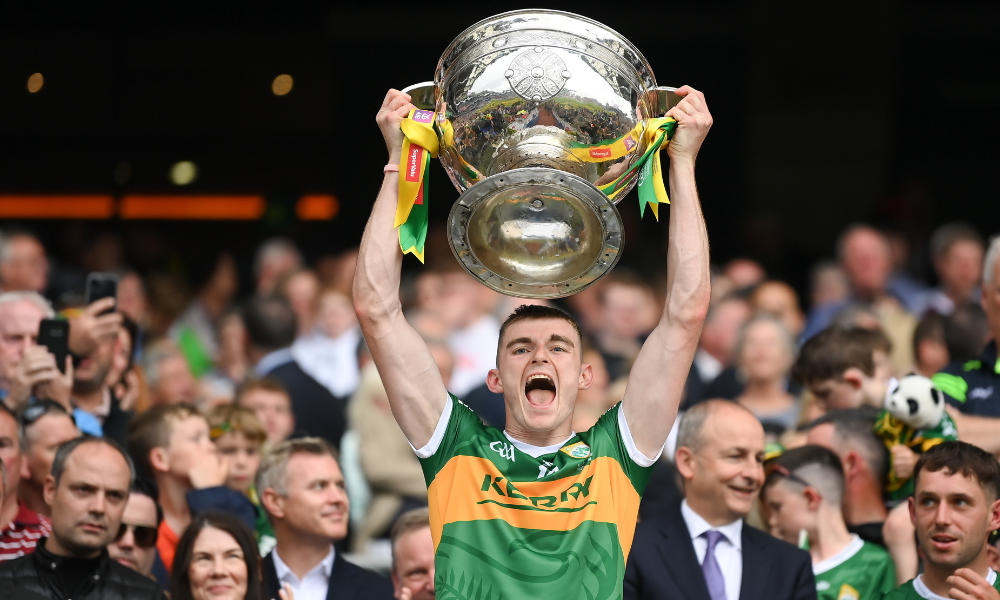 Previously hailed as a ‘complete player’ by Kerry GAA legend Colm Cooper, 23-year-old Gaelic footballer Diarmuid O’Connor truly does appear to hold the keys to the kingdom! Studying Sports Studies and Physical Education at UCC, Kerry native Diarmuid made a name for himself at minor level, winning consecutive All-Ireland medals in 2016 and 2017. Playing his club football with Na Gaeil, Diarmuid has cemented his place on Kerry’s senior panel with headline-grabbing performances throughout the past several seasons. Indeed, Diarmuid played a pivotal role in Kerry’s All-Ireland victory this past summer, hitting the scoreboard in the Kingdom’s 0-20 to 0-16 victory over Galway. A stalwart on the field for UCC GAA Club, Diarmuid was honoured with both a UCC Sports Star Award and the UCC Gaelic Football ‘Player of the Year’ Award for 2022. 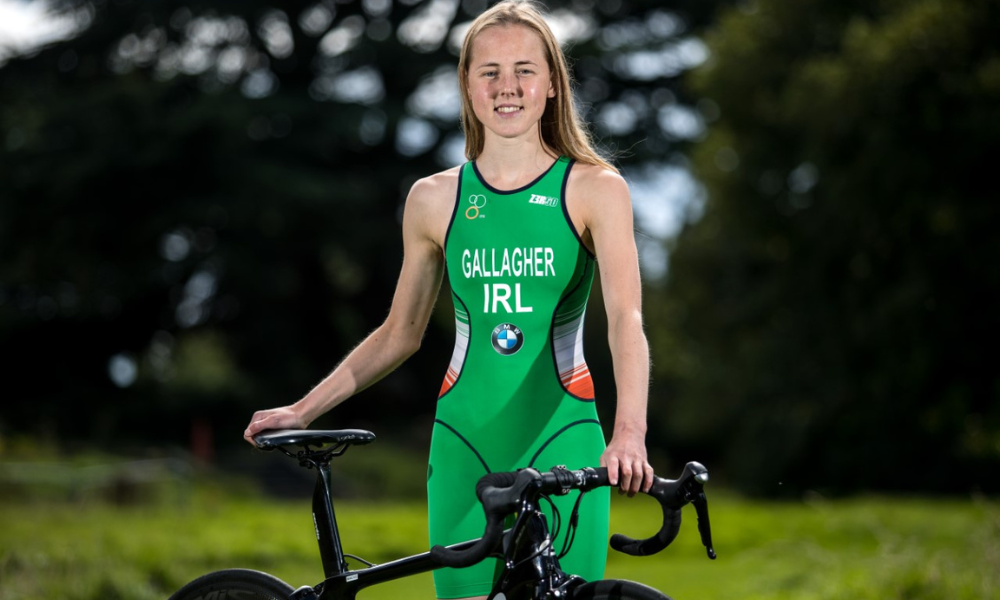 International Triathlete Maeve Gallagher, a UCC Pharmacy student and Quercus Sports Scholar, takes the phrase ‘triple threat’ to a whole new level! From Co. Mayo, at just 18 years of age Maeve represented Ireland in three separate European Championships in cycling, triathlon and cross-country running. She currently holds a whopping 25 national titles in cycling, athletics and triathlon, including Junior Triathlete of the Year (2019). In 2021, Maeve accomplished an incredible feat, winning two national titles in just seven days – the Sprint Distance National Championship and Standard Olympic Distance National Championship titles. With Maeve previously admitting to having her eyes on Paris for the 2024 Summer Olympics, there is little doubt in our minds that she will be flying the flag for both Ireland and UCC! 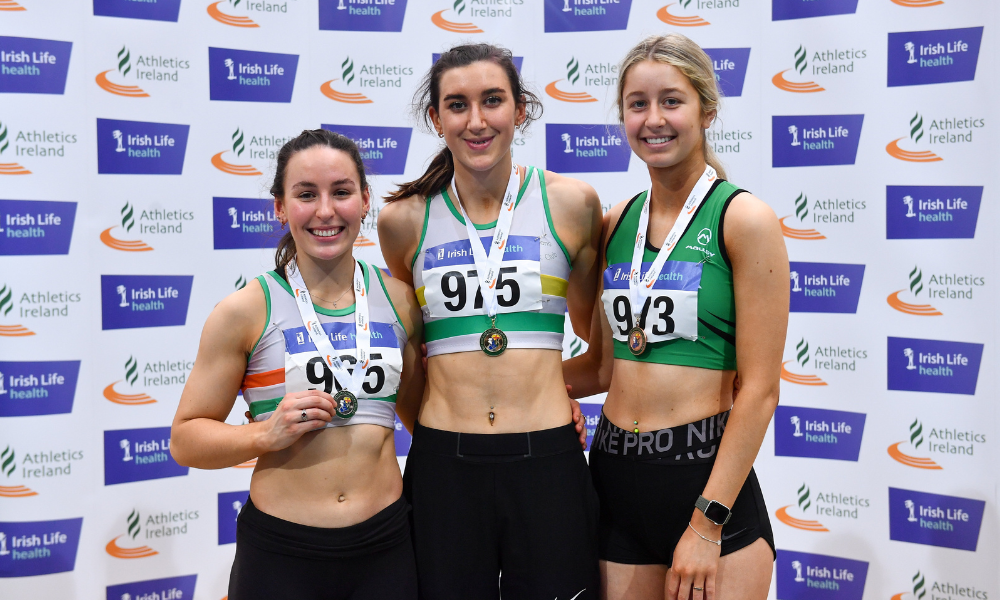 Kilkenny may be renowned for its hurling prowess, but 21-year-old long jump champion Ruby Millet is well and truly putting her sport on the map. A UCC Physics and Mathematical Sciences student and UCC Sports Scholar, Ruby holds the current titles for both National Senior Outdoor Long Jump and National Senior Indoor Long Jump. Incidentally, the St Abban’s athlete also claimed those very same honours back in 2019, setting the U-20 National Indoor record (6.20) in the process. This year saw Ruby representing Ireland at European Athletics’ new team-based competition, Dynamic New Athletics (DNA), claiming third place both in long jump and overall, with the team. The academic sporting year came to a close with a well-deserved UCC Sports Star Award for Ruby.

*The Quercus Talented Students’ Programme is supported by Bank of Ireland.