Opening of 'Acquainted with the Night'- 28th November 2013

The Jennings Gallery in UCC will open Gráinne Tynan’s solo exhibition Acquainted with the Night at 6pm, 28th November 2013. Paintingsportraying night scenes from suburban Dublin convey the isolation of contemporary life. Dr Bridget Maher, Director of the Jennings Gallery, will open the event and Gráinne Tynan will give an artist’s talk.The haunting atmosphere in the deserted city streets is that of an emotional wilderness reference the idea that everyone at some point feels lonely and isolated.
‌
The empty houses, electricity poles, bare pavements all highlight the absence of human presence. In her attempt to conceptualise her relationship with suburbia and it’s vernacular architecture, she reveals an underlying anxiety in the empty urban landscapes.

Tynan, who works as both an Artist and Occupational Therapist, is interested in the fusing together of scientific methodology with visual art. She says “there’s a growing interest, both in Ireland and abroad, in the cross over between art and health science. Art gives me another way to understand themes I see in my work as a mental health OT.

The exhibition will run from 28th November 2013 – 9th January 2014 inclusive. The exhibition has been extended until 6th February 2014.

Images from 'Acquainted with the Night' Exhibition 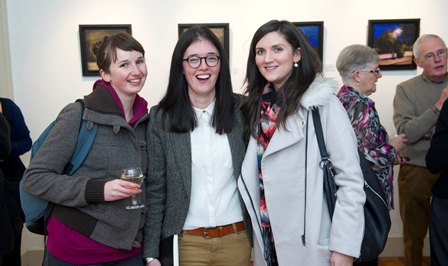 Artist Gráinne and her parents 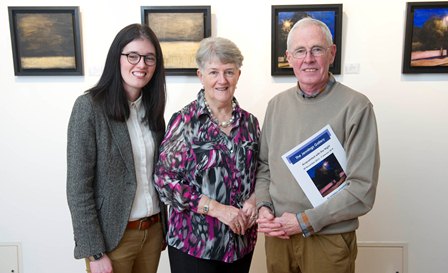 Paintings: Unwilling to Explain and I Have Passed 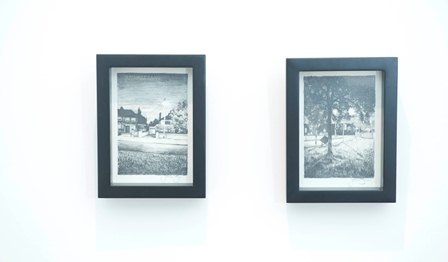 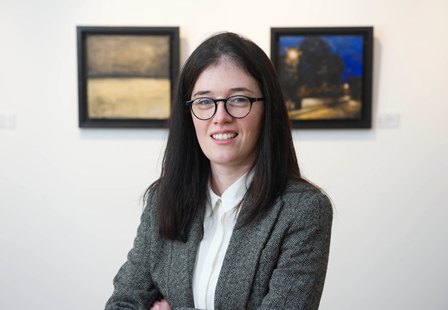 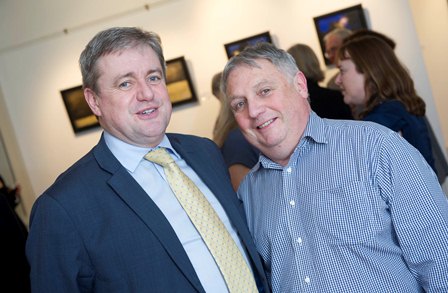 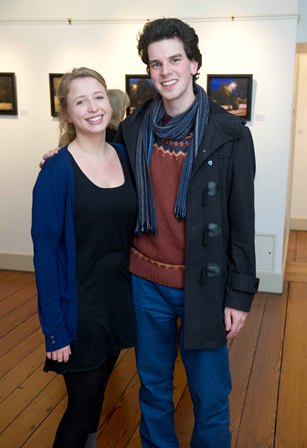