Perceptions: An Exhibition by Usna Keating 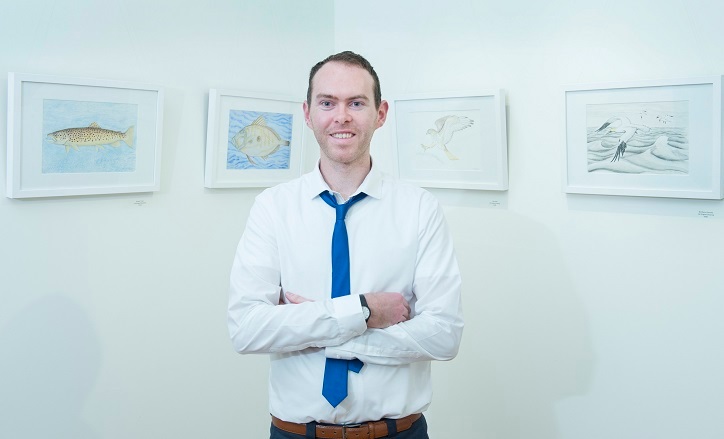 Born in Cork, since he was knee-high to a grasshopper, Usna Keating was drawing animals, plants and figures from the realms of fantasy and reality. His interest in nature led him to study Zoology in University College Cork. Having completed his primary degree, he subsequently completed a Master’s degree in Marine biology in 2010, followed by a Master’s degree in Bird Conservation and Habitat Management in 2017. He has worked as a biologist in Ireland, the island of Crete, Holland and Poland on projects with animals as varied as fish, reptiles, birds and mammals.

This exhibition is comprised of three main themes; wildlife, fantasy and psychological. The wildlife drawings on display follow an observational, scientific-based approach to drawing, which Usna developed during his studies in UCC. The artist’s wildlife illustrations have been used in scientific journals and symposiums, including the All Ireland Mammal Symposium in 2015.

Introduced to the works of great artists by his mother Julie Kelleher, herself a practicing artist, Usna draws inspiration from among his favourite artists, Salvador Dali, William Blake and Harry Clarke. Graphite pencil, aquarelle pencil and ink are amongst Usna’s current choice of materials.

Regarding his more imaginative semi-abstract works, Usna says 'the psychological and fantasy art is about individuality, interconnectivity and the natural world’. These drawings are thought provoking.

Hoping that this exhibition contributes to the Visual Thinking Strategies program in UCC, Usna is delighted to have been invited to show at the Jennings Gallery for his first solo art gallery exhibition and hopes you enjoy his work. 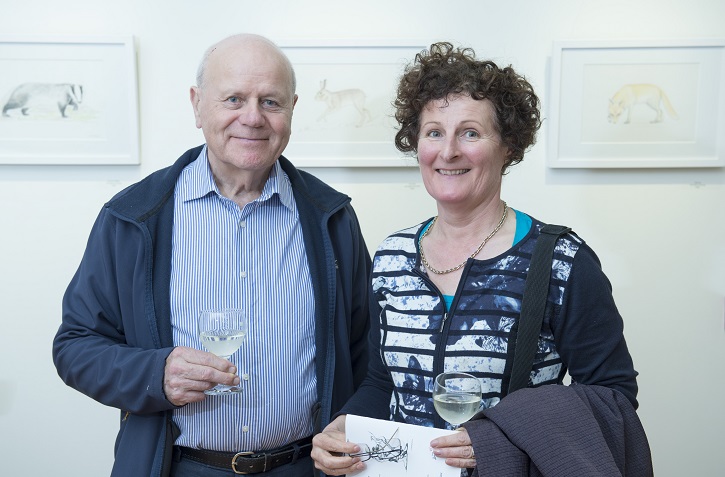 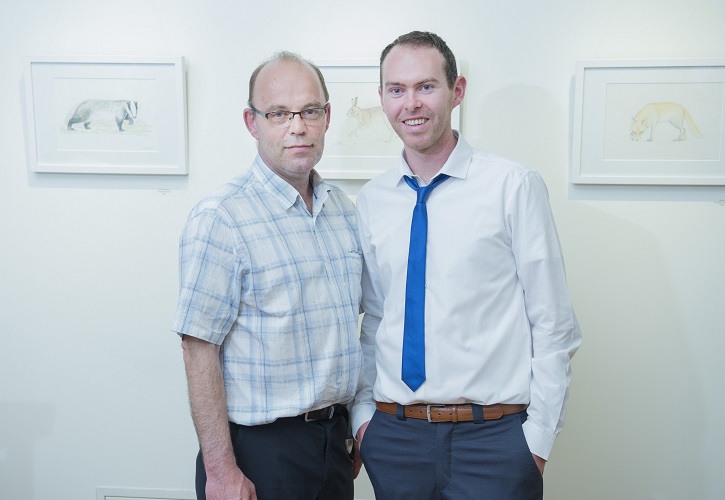 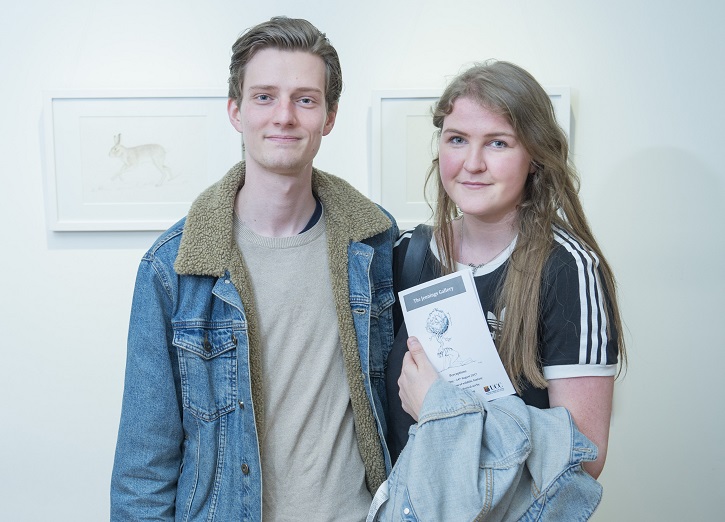 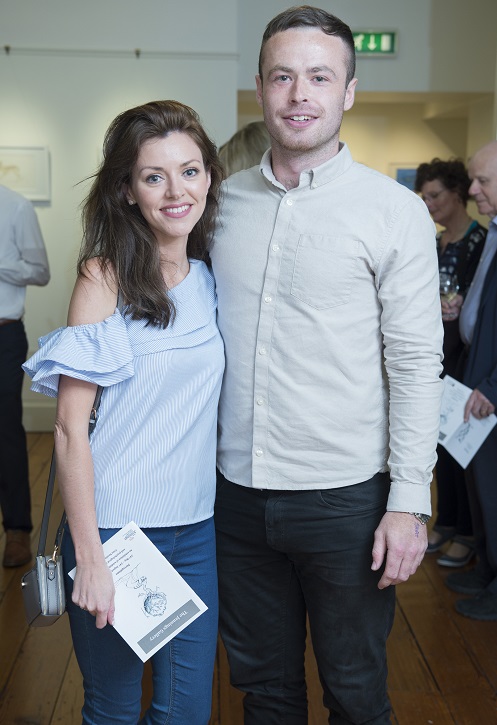 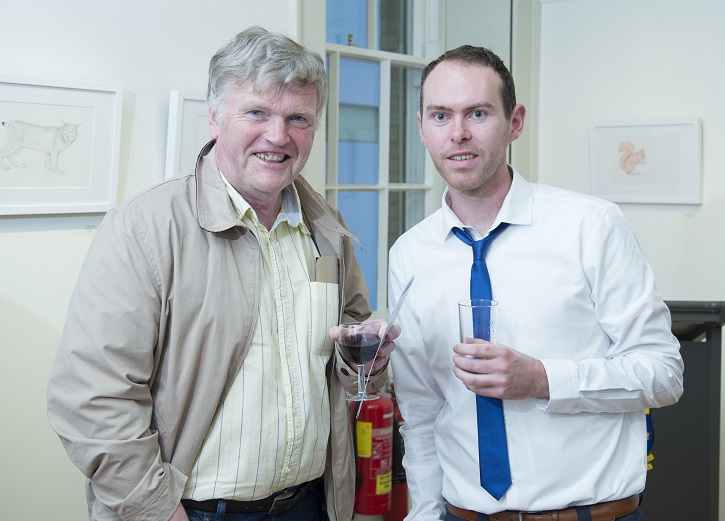 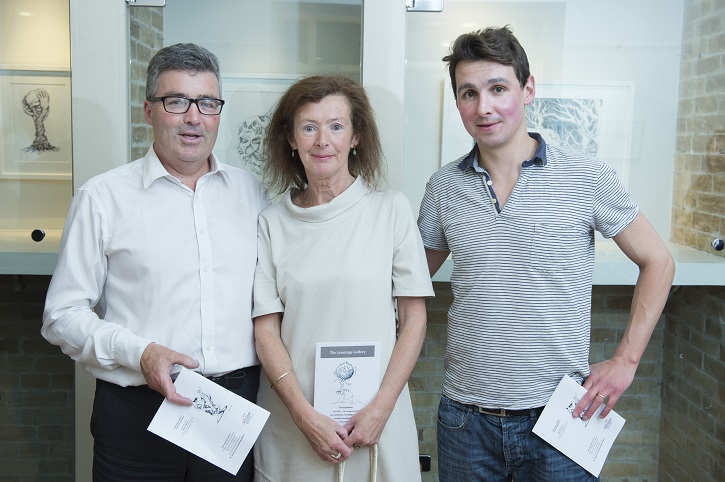 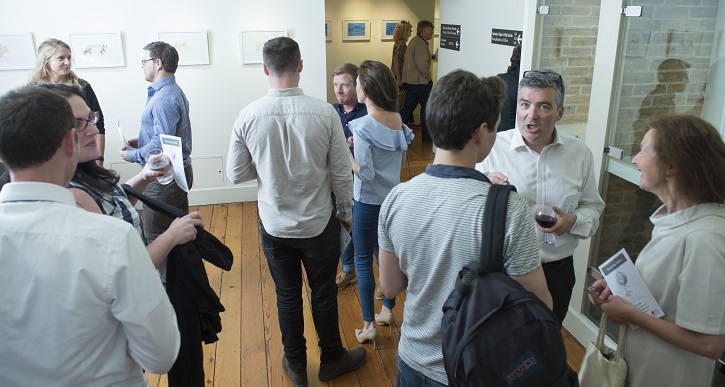 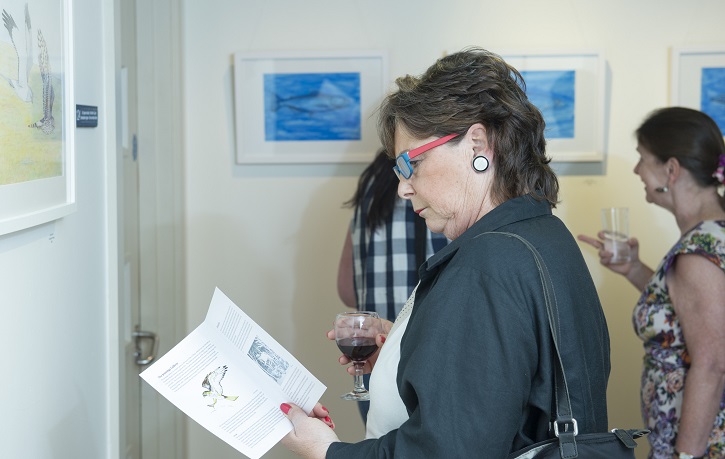 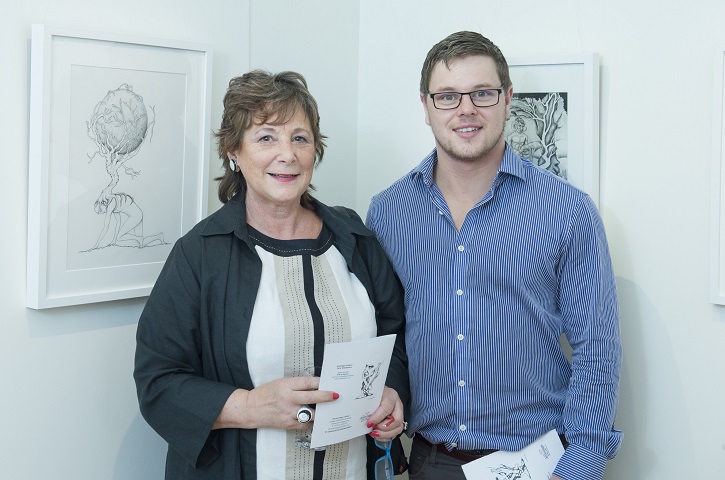 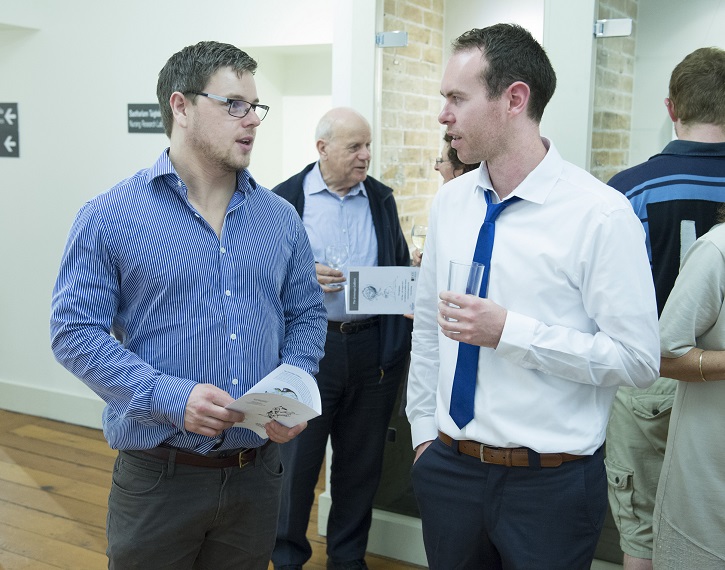 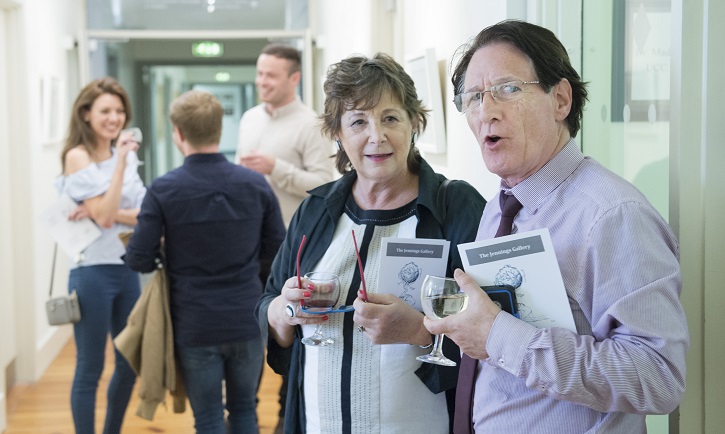 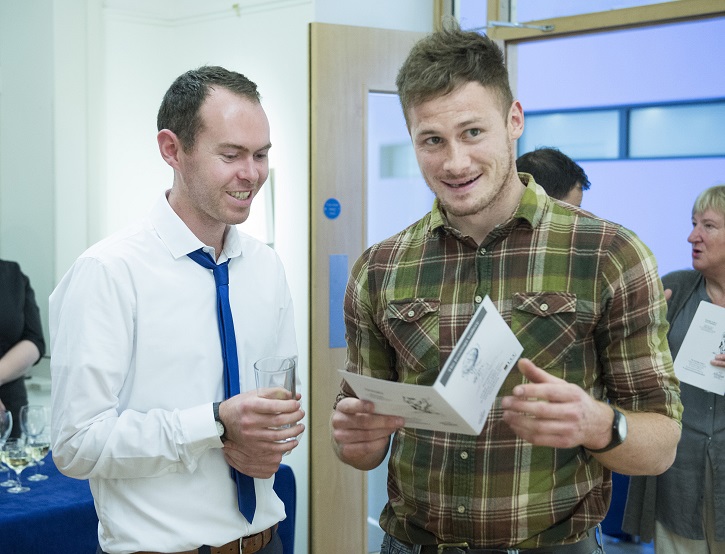 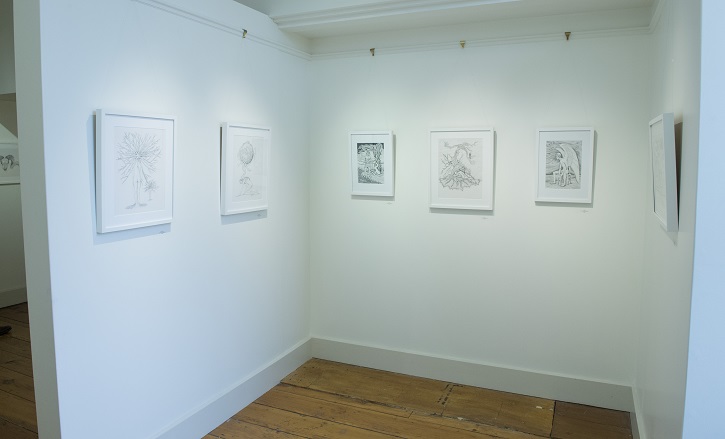