The morning of May 6th was the beginning of an excellent, intensive two-day team meeting for the JCOERE Project. The meeting took place in Florence, where the JCOERE team was kindly hosted by the one of the project partners, Università degli Studi di Firenze.

The following team members from each of the project partners were in attendance:

Several members of the Advisory Board were also present:

The meeting proved to be a huge success in terms of the planning of events and research aspects of the project. There was significant planning carried out surrounding specific project events, most importantly the events that will be held in conjunction with the project partner INSOL Europe. The project will hold a number of dissemination presentations and workshops at this years INSOL Europe Annual Congress in Copenhagen, September 24th-28th.

The project team made good progress on planning the research elements for the first project report. This report, due to be published in Winter 2019, will provide an examination of certain substantive rules provided for in the Directive on Restructuring and Insolvency (EU) 2017/1132)) and a comparative analysis of how these new provisions interface with existing rules on preventive restructuring in Member States and with existing requirements from the EU for court to court co-operation in the Recast Insolvency Regulation 848/2015. There were also a number of useful substantial academic discussions during the meeting around various unusual or problematic aspects of the new Directive, the Recast Regulation and relevant case law where co-operation has occurred or not, leading to in-depth discussions and debates on many substantive and procedural issues.

The project team also carried out full and detailed discussions on the project dissemination strategy, planning for the next project meeting, and progress that has been made since the first full project meeting in November 2018.

The meeting was indeed a great success and was a wonderful opportunity for the entire project team to meet, share ideas and opinions, and make great progress on the project and its deliverables. The project partners and advisory board would like to extend a sincere thank you to Università degli Studi di Firenze for organising a great meeting in the beautiful city of Florence. 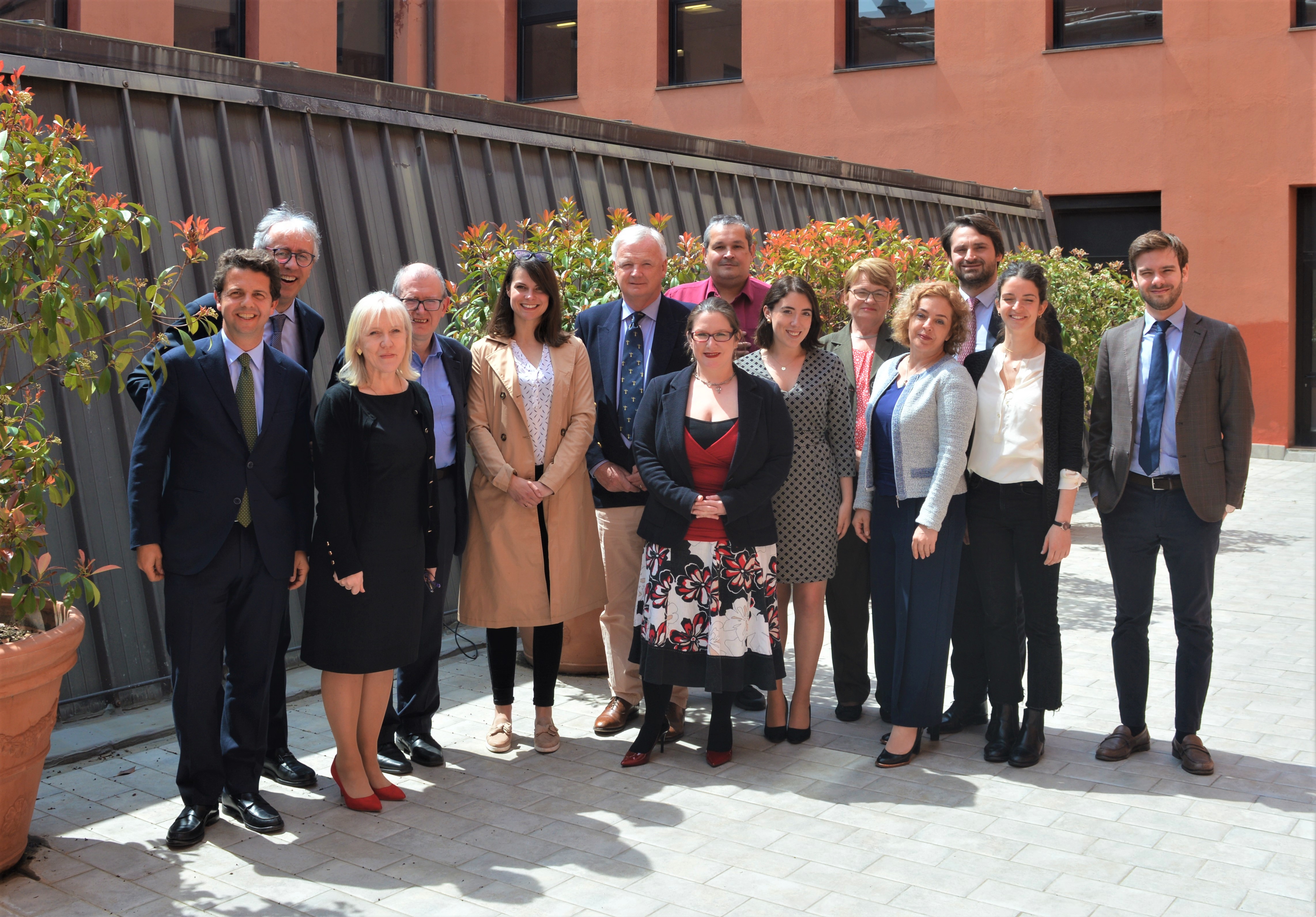