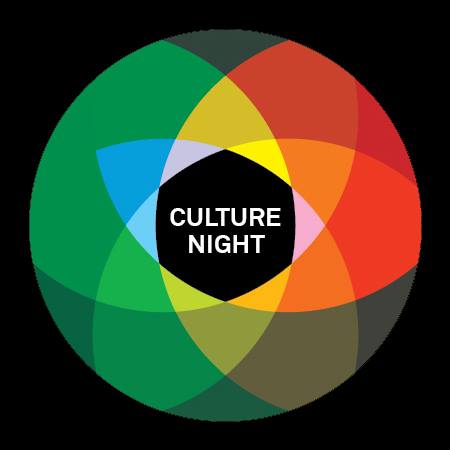 As part of this year’s Culture Night on Friday 19th September, UCC’s School of English invites you to discover some of the world’s most celebrated writers and texts in a literature extravaganza. Join us from 6-8pm in the beautiful Council Room on the Quad for “Ten-Minute Tales”. The “Tales” will introduce literary works from the age of the Vikings to 20th century Ireland, delve into the lives of poets and playwrights, and discuss authors as diverse as James Joyce, Jonathan Swift, and Edna O’Brien. While “Ten-Minute Tales” focuses largely on famous literary works, they will also introduce audiences to lesser-known authors, such as the Anglo-Irish poet Edmund Spenser who wrote in Cork in the 16th century and the 20th century Jewish-American writer Anzia Yezierska. Showcasing a diverse range of authors and texts in engaging "bite-sized" presentations, “Ten-Minute Tales” has something for everyone and it promises to be an event not to be missed.

on the Lower East Side