Seeing Beyond the Site

Seeing Beyond the Site

Settlement and Landscape in Later Prehistoric Ireland – Seeing beyond the site

Excavations over the last two decades or so have fundamentally altered the state of knowledge about the Bronze and Iron Age in Ireland. Many sites have started to reveal evidence for people’s lifeways in the period between 1200BD-AD400 and at times dramatic changes and shifts between regions and periods. The challenge is now to understand the economic basis of these societies and to identify agricultural and landuse strategies.

The INSTAR funded project Settlement and Landscape in Later Prehistoric Ireland – Seeing beyond the site aims to contextualise the archaeology of the Late Bronze and Iron Ages within its contemporary prehistoric landscape. The research team is multidisciplinary, multisectoral and international: archaeologists and paleoenvironmentalists from UCC (Katharina Becker, Ben Gearey, Caitlin Nagle), University of Bradford (Ian Armit), the private sector (Meriel McClatchie) and Transport Infrastructure Ireland, formerly the National Roads Authority (James Eogan). Information about our Open Lab during Heritage Week and project updates will be posted on the UCC archaeology website. 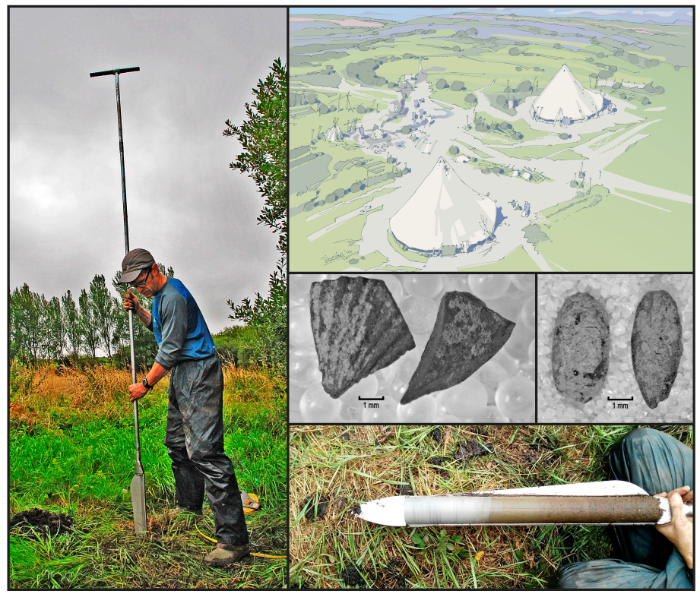