A number of Quercus Sports Scholars took part in the European Rowing Championships over the weekend. Two of these rowers, Emily Hegarty and Paul O'Donovan medalled.

Emily had success in the Women's Four, with Eimear Lambe, Aifric Keogh and Fiona Murtagh completing the crew. They had a close race with the Netherlands and Great Britain and they took the Silver medal with a time of 06:27:96.

Paul and his partner, Fintan McCarthy, took Gold in the Lightweight Men's Double.

Congratulations to all the Quercus Scholars who took part. Great job! 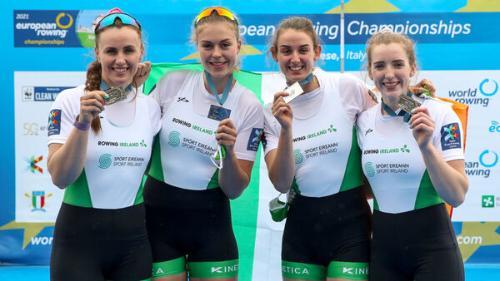 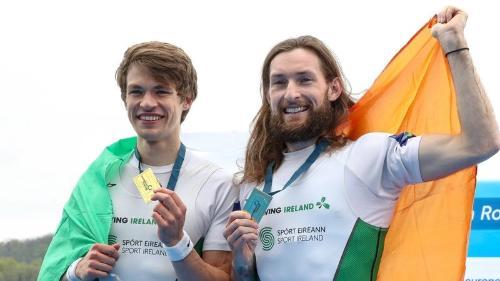