Two of our Quercus Sports Scholars have been nominated for awards in the 2019 World Rowing Awards.

Ronan Byrne has been nominated for the 2019 Filippi Spirit Award, an award "for a university rower who has demonstrated the core values of rowing in his/her social, academic and sporting life and, through these values, also enabled or inspired exceptional success in other people's lives."

Paul O'Donovan, along with his Lightweight Men’s Double Sculls partner Fintan McCarthy, have been nominated for the 2019 World Rowing Men's Crew of the Year.

The winners will be announced on November 22nd at an Awards Ceremony in London. 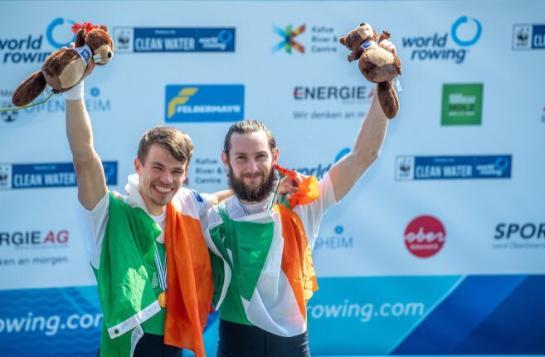