The "Style of Play" competition ran throughout the Division One League campaign and was awarded to the player who achieved the most stylish moment during the game. The nine award winners were then featured on the Littlewoods Ireland social media channels and members of the public were asked to voted for their favourite Style of Play moment, the winner was Amy O'Connor. 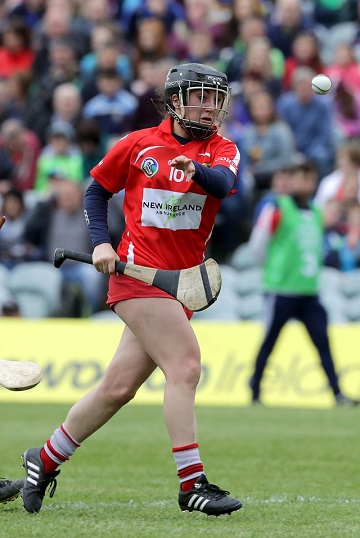