XI International Congress of the Spanish Association of Climatology

ClimAtt traveled to Cartagena (Murcia, Spain) to attend the 11th Congress of the Spanish Association of Climatology (AEC, Asociación Española de Climatología) during the days of the 17th, 18th and 19th of October

The place chosen in this occasion was the Polytechnic University of Cartagena (University of Murcia) (figure 1), a beautiful location by the Mediterranean where we had the opportunity to enjoy the amazing sunny weather.

The different sessions were run in parallel and were organized under three main thematic areas:

ClimAtt had the opportunity to participate with a poster and an oral presentation.

The increasing amount of moisture in the atmosphere as well as its transport and convergence in a catchment area play an important role in flood risk. However, the analysis of the impacts of anthropogenic climate change on the odds and intensity of flood events is hindered by numerous confounding factors which are present in a catchment such as changes in land use. Moreover, islands and coastal areas are especially vulnerable to increasing sea levels, storm surges and high tides that enhance the risk of flooding.

The rainfall of November 2009 was the highest on record in most of the stations in Ireland, with two or even three times more than the average November over the country. Daily rainfall on the 18th and 19th were the heaviest, leading to floods in the Lee catchment which particularly affected Cork city on the 19th. The peak flow on the Lee occurred on the early hours of the 20th. The city experienced major disruptions to different critical infrastructures, around 87,000 persons had no access to drinking water at home and up to 100 people were evacuated.

The Lee catchment area has gone through a significant urban development during the Celtic Tiger (1990s). Apart from the occupation of flood-prone areas, the construction of two dams in the 1950s upstream Cork City and their operation plays an important role during flood events.

We examine the role played by the anthropogenic greenhouse gas emissions and human modification in the River Lee Catchment that could have impacted the November 2009 flood event.

In the following image (figure 2) you can download the poster: 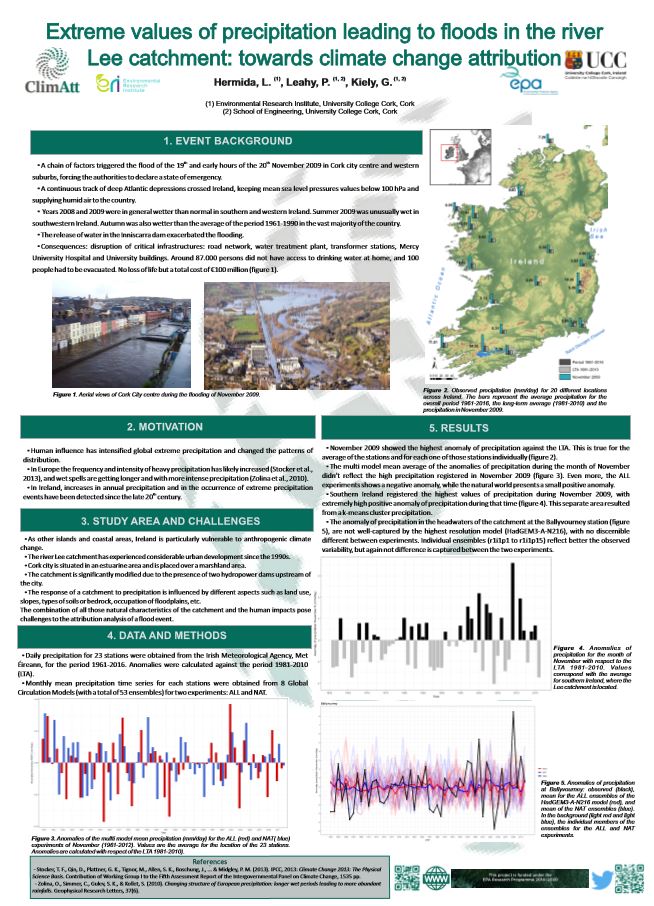 Figure 2. Poster presented during the 11th Congress of the Spanish Association of Climatology in Cartagena (Murcia, Spain).

In the afternoon of the first day, we also  summarized the main aspects in order to perform a climate extreme attribution study (figure 3). Some of the points addressed were: the different approaches for an extreme event attribution study, the framing of the attribution question, the concepts associated to detection and attribution, the factual and counterfactual world, and the potential applications of the methodology of Probabilistic Event Attribution (PEA).

Figure 3. First slide of the oral presentation offered by Dr. Lucía Hermida, from ClimAtt, at the 11th Congress of the Spanish Association of Climatology in Cartagena (Murcia, Spain). Click on the slide to access to the corresponding abstract.

This presentation has been published as an extended abstract in the series A publications, number 11, of the Spanish Association of Climatology, ISBN 978-84-7837-098-6 (figure 4), under the section Climate models, natural systems and anthropogenic activity. 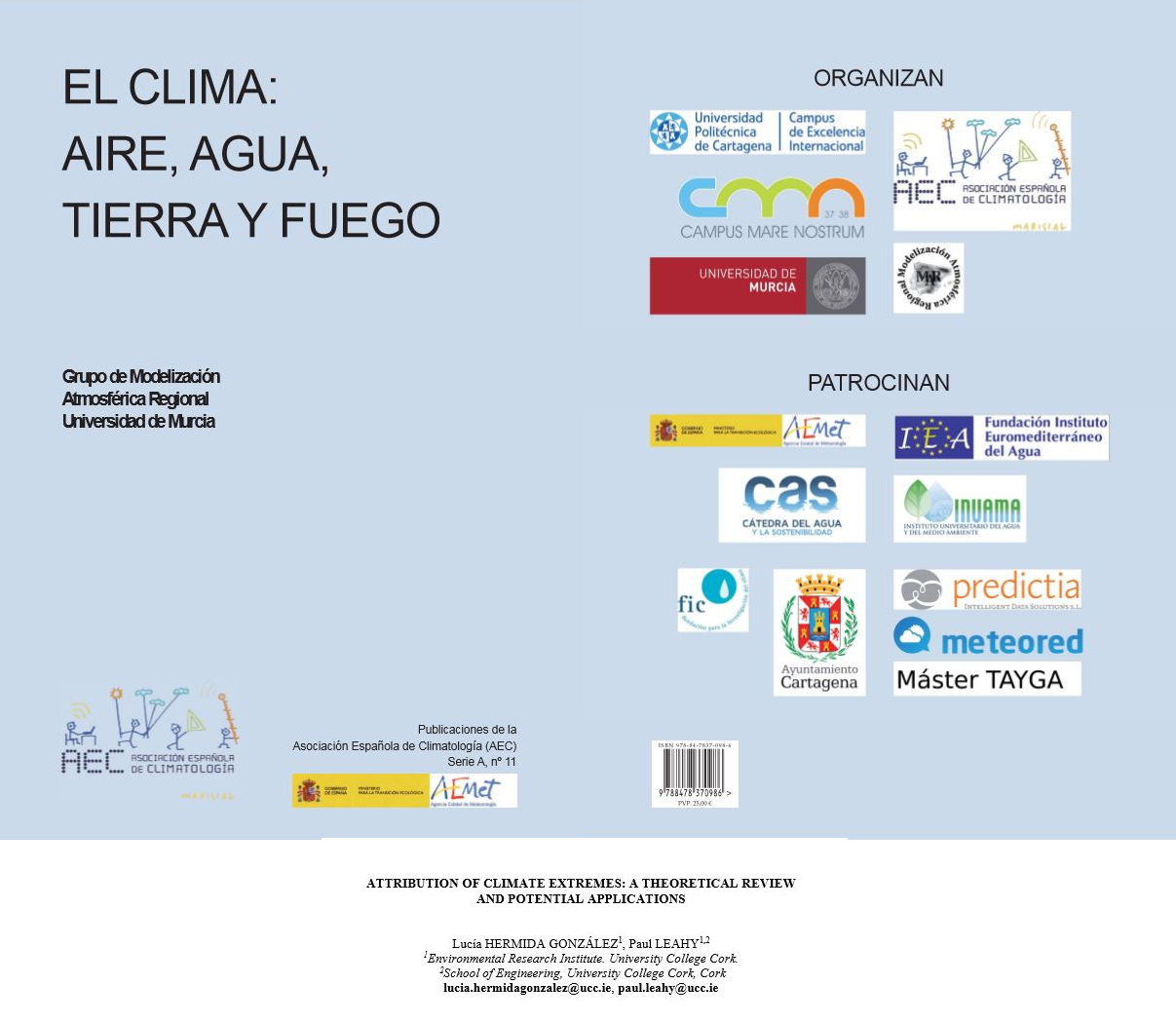 Figure 4. Covers of the publication number 11,  series A, of the Spanish Association of Climatology. In the bottom, authors of the extended abstract included in the book.

We would like to finish by thanking María José Estrela Navarro, president of the Spanish Association of Climatology, for giving us the opportunity to present our work; to Juan Pedro Montávez Gómez for the amazing organization of the congress, and to all the people who welcome us the first day, who provided all the necessary conference information and who contributed to the success of the congress.

Next Article
Back to Posts