Sarah Kelleher and Rachel Warriner, current and former PhD candidates in History of Art, launched Vox Materia by Alice Maher at the Crawford Gallery, Cork on 6 September 2018. The show was previously installed at the Source Arts Centre, Thurles, from 30 March to 5 May 2018.

Vox Materia comprises a multi-part installation of sculpture and works on paper. Stemming from Maher’s consideration of a 12th Century mermaid carving at nearby Kilcooley Abbey, this show meditates on voice and silence.

The mermaid is a hybrid creature that transgresses boundaries between human and animal, and is often associated with traumatic loss of voice. Maher deploys the mermaid not as a motif, but as an ambiguous and powerful conceptual tool to explore ideas of language, embodiment, agency, and autonomy. The artist begins by adopting and documenting contorted postures; creating strained silhouettes that gesture towards a language of the body in extremis.

Please scroll down for photographs of the exhibition

More information at the following links: 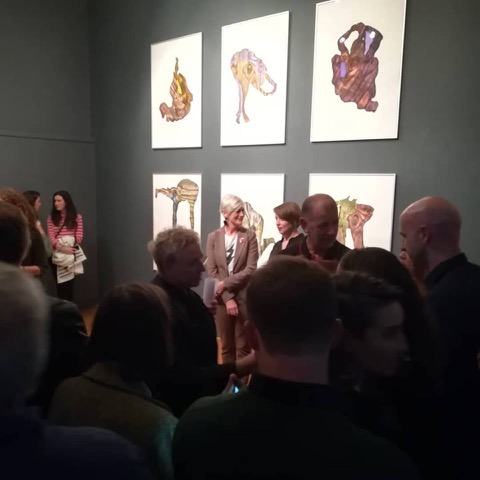 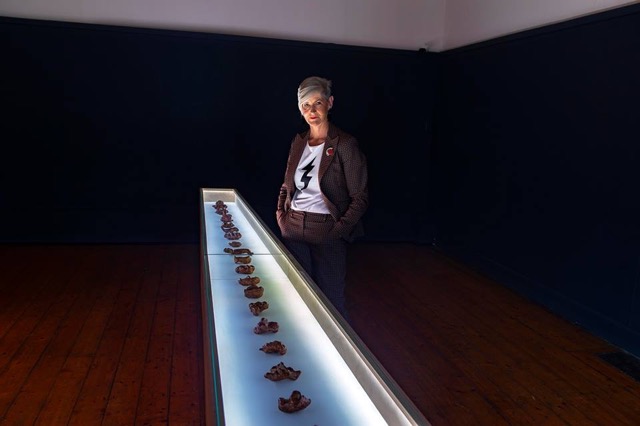 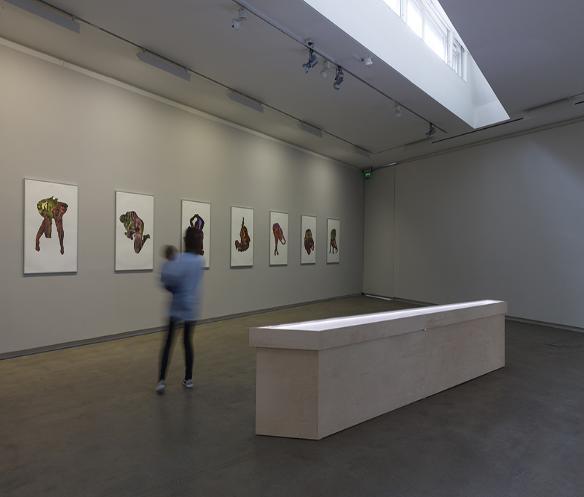 Vox Materia: View of the installation at the Source Art Centre, Thurles.

Vox Materia: View of the installation at the Source Art Centre, Thurles.

Next Article
Back to News & Events