Congratulations to UCC RFC on their promotion to the All Ireland Division 1A League for 2018/19. Every single player on the team gave their hearts, minds, souls and bodies to the task and left nothing on the field in their efforts to beat Bandridge 15-10 in Rifle Park.

The team included four Quercus scholars; Paul Kiernan, who was captain and one of the try scorers, Cian Bohane who was stalwarth in the wing, Rob O'Donovan who was like an ox in the scrum, and the dogged Jack O'Sullivan in number 8.

Well deserved congratulations to the entire team, the management team and the many loyal and hard working volunteers. 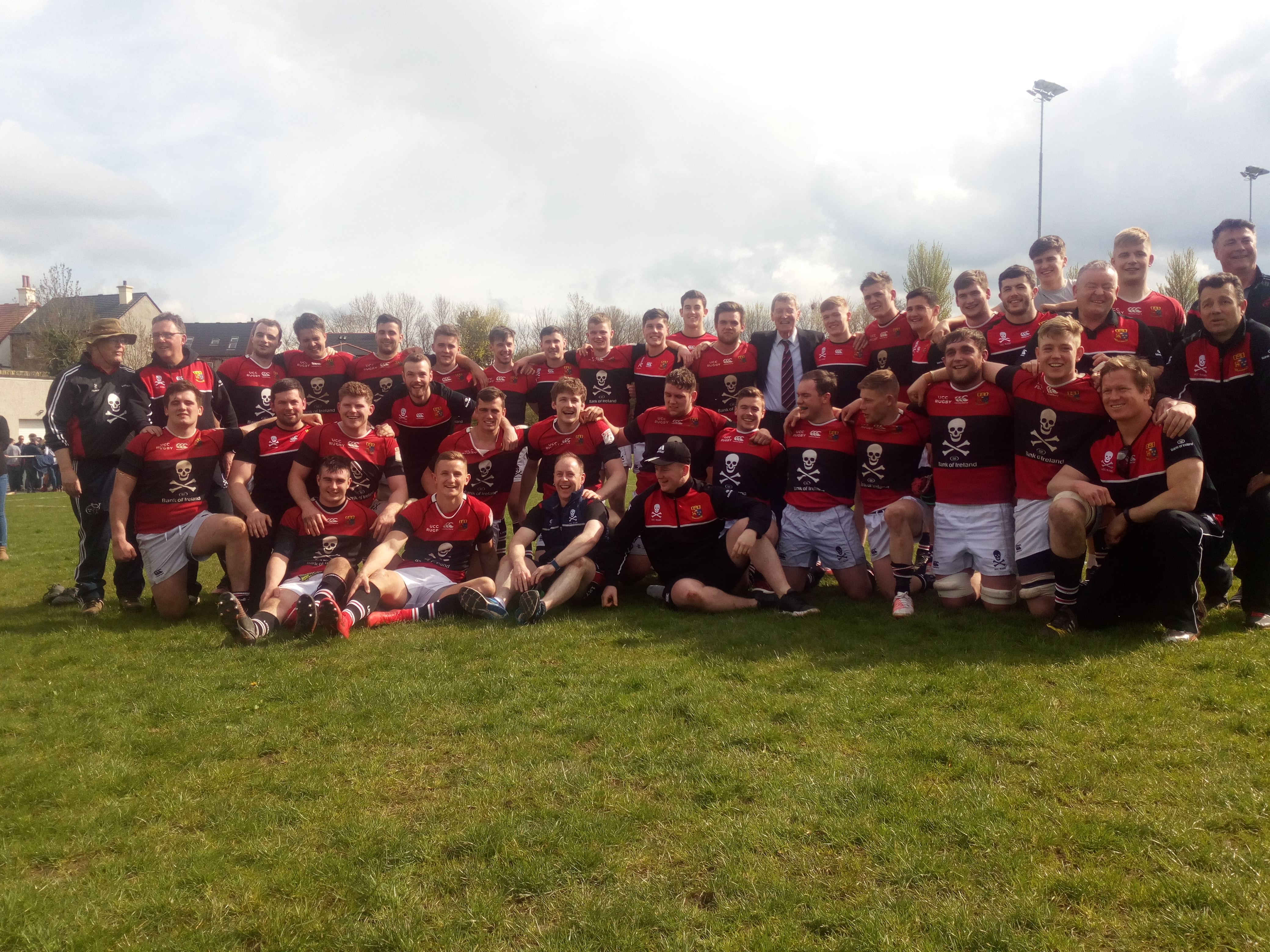