One of our Creative & Performing Arts Scholar, Ciara Cullinane, played the part of Joanna in a fabulous production of Sweeney Todd: The Demon Barber of Fleet Street, from Monday 30th April to Saturday 5th May.

The production was staged in the beautiful National Opera House in Wexford. The entire cast acted and sang impeccably and there were moments of laughter, sadness and shock which made this production a joy to watch. Ciara did a fantastic job of portraying Joanna with humour and innocence and her voice was beautiful, just like Ciara is herself. Well done Ciara, no doubt we will see you on Broadway someday! 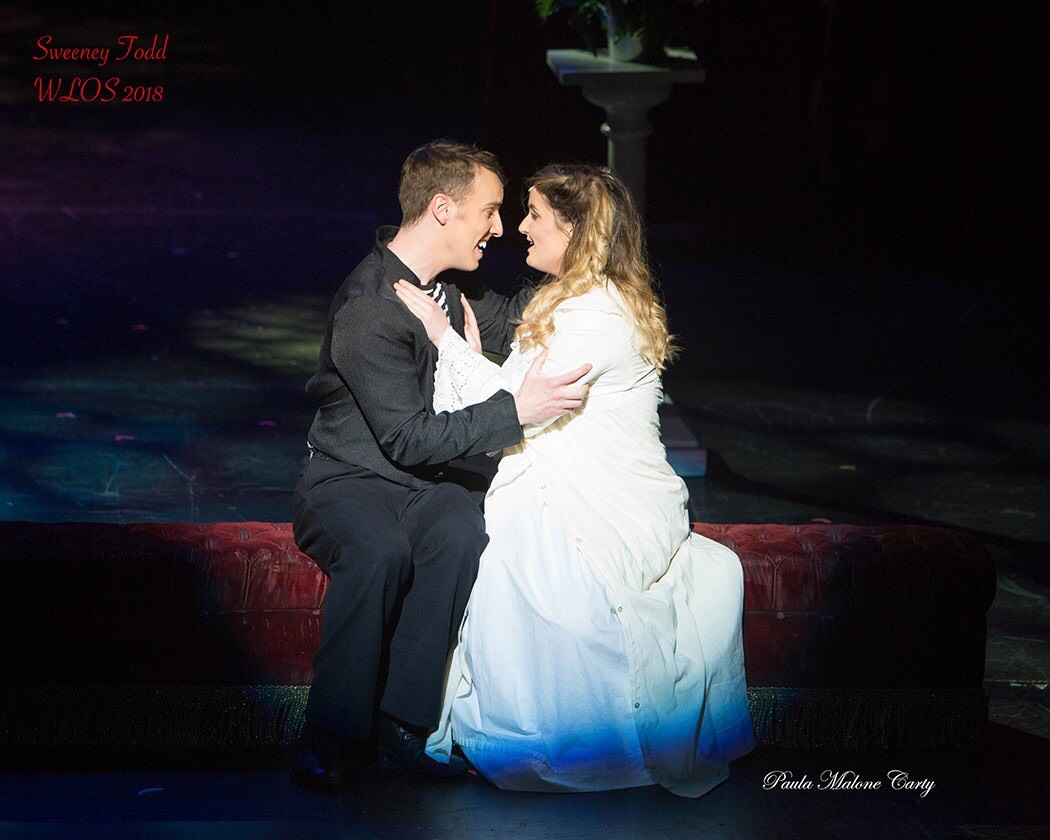