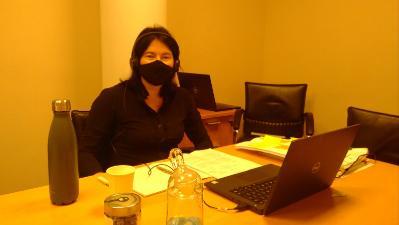 “This Bill is urgent.  We must make progress in a timely fashion.  But it is also essential that the legislation that emerges at the end of this process is fit for purpose and that it enables Ireland to meet its climate obligations.”

“First, the Supreme Court judgment is very strong on the principles of public participation and transparency in the formation and publication of climate policy.  This is a very welcome development.  It underpins the core values that should inform all environmental decision-making – participation, transparency and accountability.  This element of the judgment also provides a strong impetus to ensure that the Bill provides effective opportunities for public participation and that, for example, reasonable timeframes are put in place in the legislation to facilitate informed and effective participation in the development of climate policy.”

“It is disappointing, in my view, that an effort was not made when the Bill was first published to provide an ‘unofficial’ consolidated text incorporating the amendments proposed to be made by the Bill to the current text of the 2015 Act.  This could have been done by way of tracked changes, for example, in a Word document.  An ‘unofficial’ consolidated text of this nature would be an invaluable reference point and an important resource to enable the public, and those who are not familiar with navigating Bills and complex amendments to legislation, to engage more effectively with the pre-legislative scrutiny process.”

“It seems clear from the judgment that the Council’s persistent and stinging critiques of Government policy played an important role in the Supreme Court’s analysis.  This confirms the vital role played by the Council and the importance of strengthening its independence and its oversight role and ensuring that it has the necessary range of expertise and resources to support its expanded mandate under the Bill.”

“This Bill provides a timely opportunity to take steps to turn the corner on Ireland’s traditional “laggard” reputation on climate change.  We face an existential crisis.  The time to act effectively is rapidly running out.  We must deliver robust, workable climate legislation that supports a just transition and protects human rights.  And we must ensure that the new legislation has the necessary impact across the economy and society to deliver the transformative changes required within the specified timeframes.” 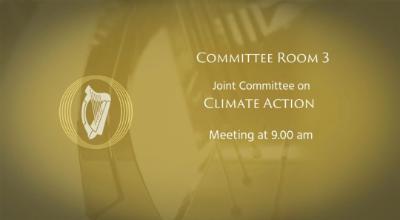